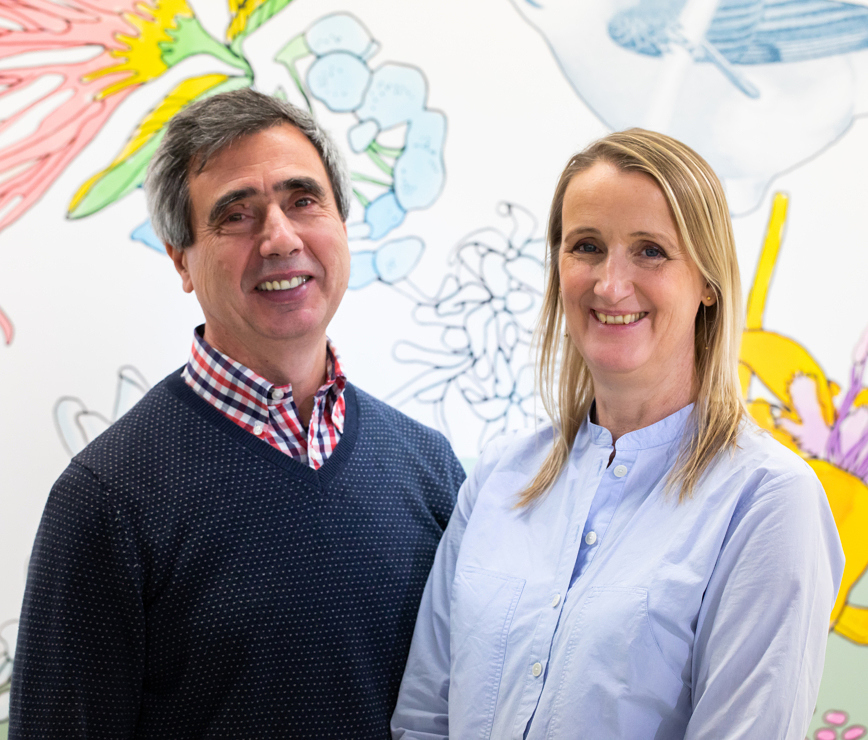 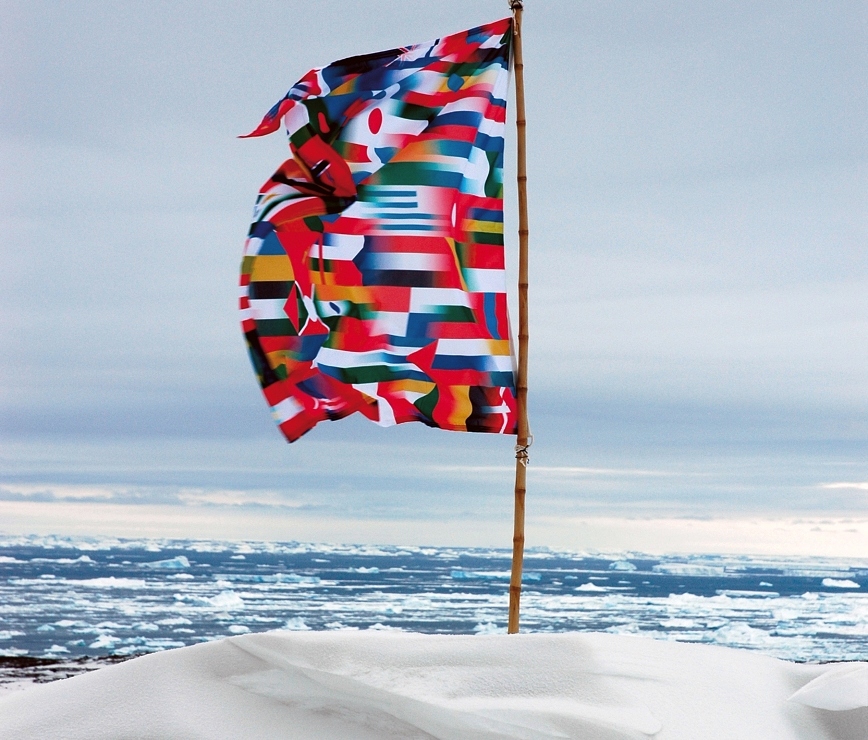 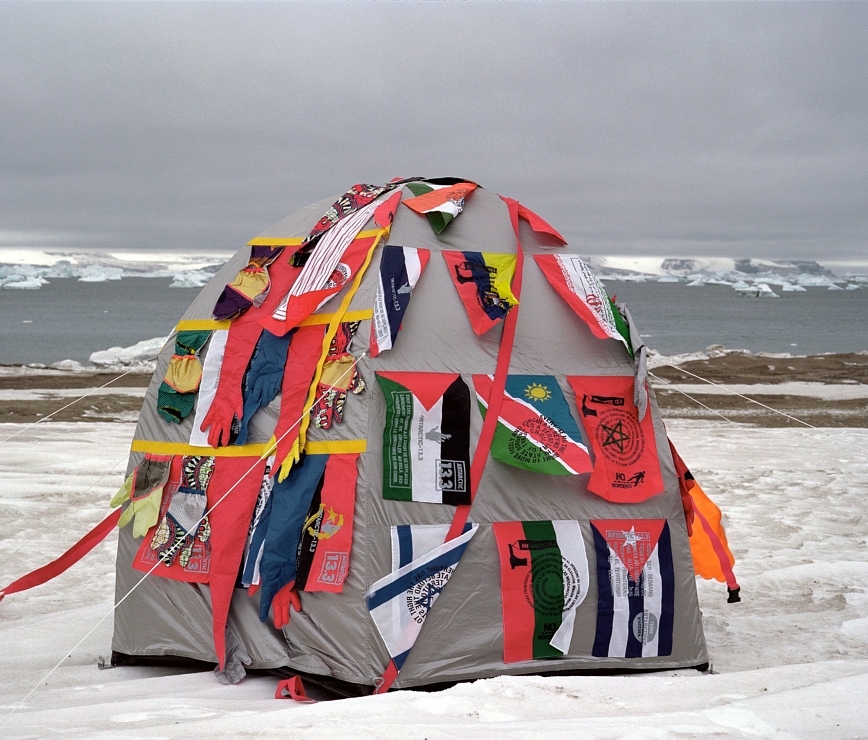 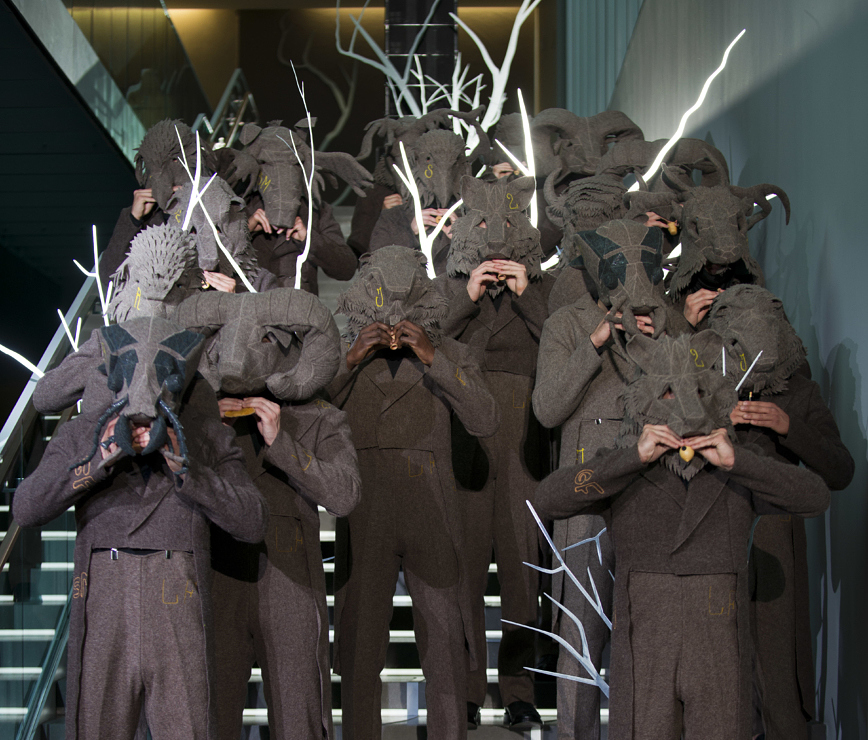 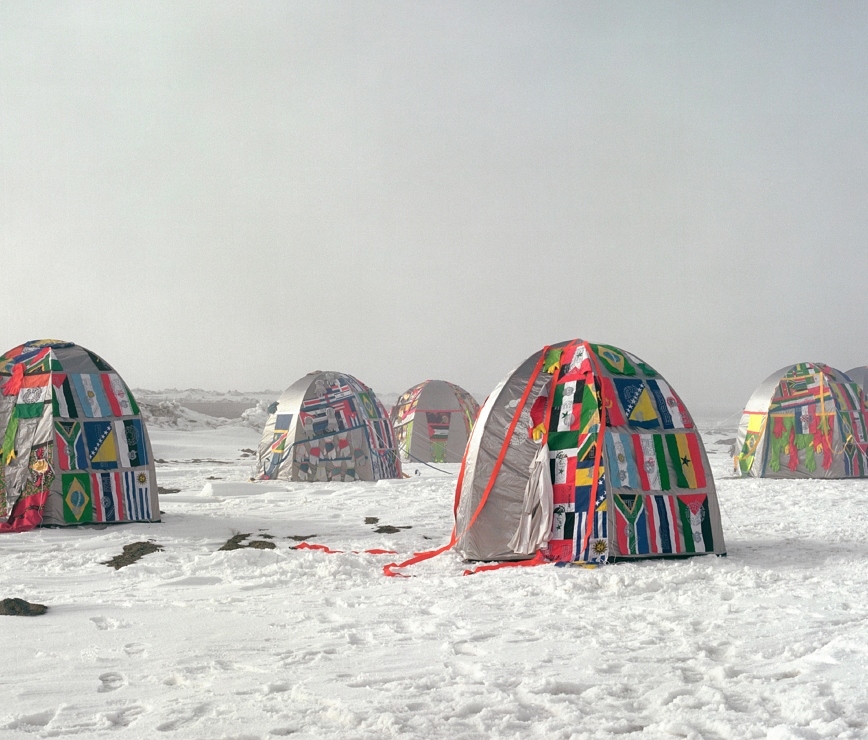 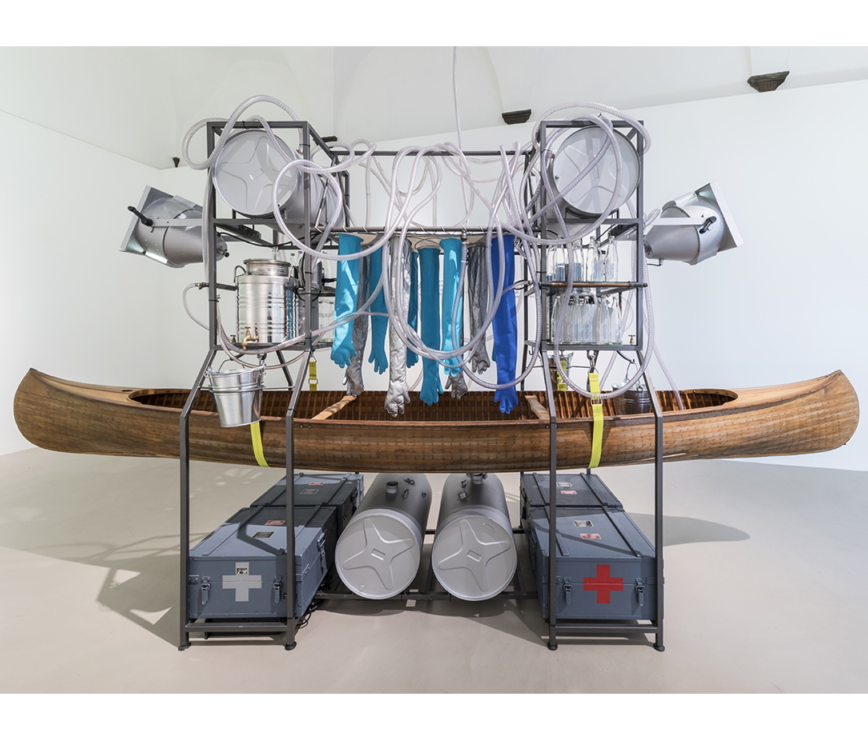 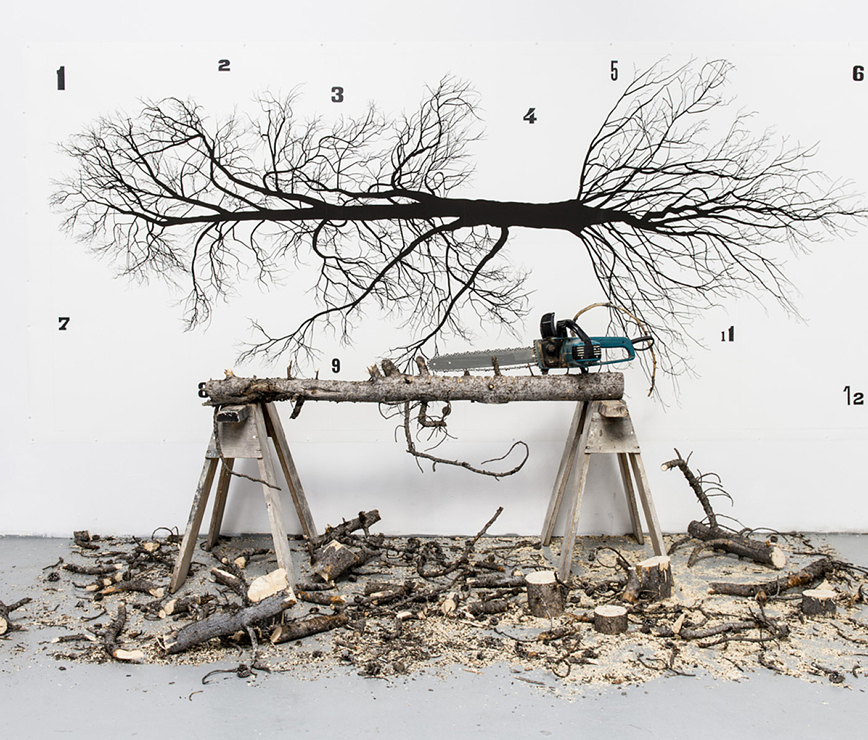 The Foundation is broadening its field of exploration to include ecological issues through a series of online and in pair conversations Creators facing Climate Emergency. Artists, scientists and philosophers are invited to question today’s world and imagine new narratives to draw more desirable futures:

Friday 5 February from 6:30 pm to 8 pm
Guests : Céline Cousteau, explorer and documentary filmmaker and Lucy + Jorge Orta, visual artists.
This conversation is moderated by Nathalie Guiot, live broadcast on the website of the Foundation and Facebook Live.

Céline Cousteau is an environmental activist and granddaughter of the famous explorer Jacques-Yves Cousteau. As a documentary film director, producer, and presenter, Céline has worked with PBS, the Science and Discovery channels, France 3, and Chile’s CNTV. She is the founder and executive director of CauseCentric Productions, creating cause-focused video and film content. She co-founded The Outdoor Film Fellowship, a non-profit which seeks to empower future generations of activist filmmakers, and creatives. She is ambassador for the TreadRight Foundation (which promotes ethical and sustainable travel experiences) and sits on the board of directors of the National Aquarium in Baltimore (USA). Céline was Council Member on Global Agenda Council of Oceans of the World Economic Forum, and recently completed the documentary, Tribes on The Edge, where she returns to the Javari Indigenous territory in the Brazilian Amazon after the Indigenous Peoples of the land asked her to tell their story to the world. On the occasion of the release of this film, she will be in dialogue with the artists duo Lucy + Jorge Orta.

Lucy + Jorge Orta have been working collaboratively since 2005 using a diversity of media to realise major bodies of work exploring the links between ecological and social issues. Their installations and performances are displayed within renown international museums and deliver an aesthetic and political response to problematic human situations such as migratory flows or water scarcity. Among their emblematic projects, Antartica considers the effects of climate change upon migration. In recognition of their contribution to sustainability, the artists received the Green Leaf Award for artistic excellence with an environmental message, presented by the UN Environment Programme. They represented the Argentinean pavilion at the 46th Venice Biennale and they will share with Céline Cousteau their vision to broaden the scope of possible actions towards the protection of environments weakened by current crisis. Lucy + Jorge Orta are represented by Jane Lombard Gallery New York et La Patinoire Royale – Galerie Valerie Bach.