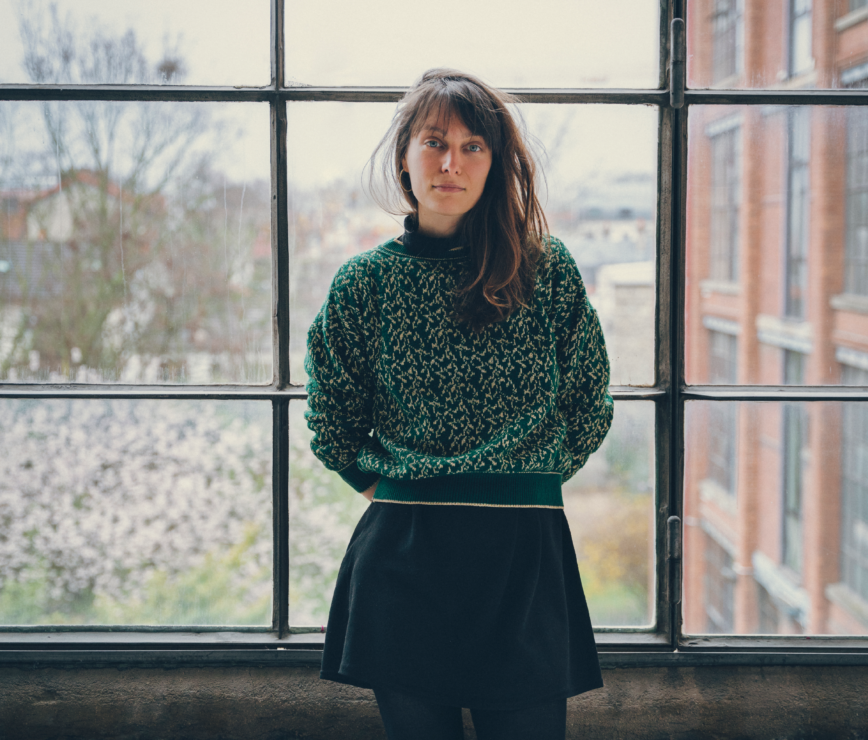 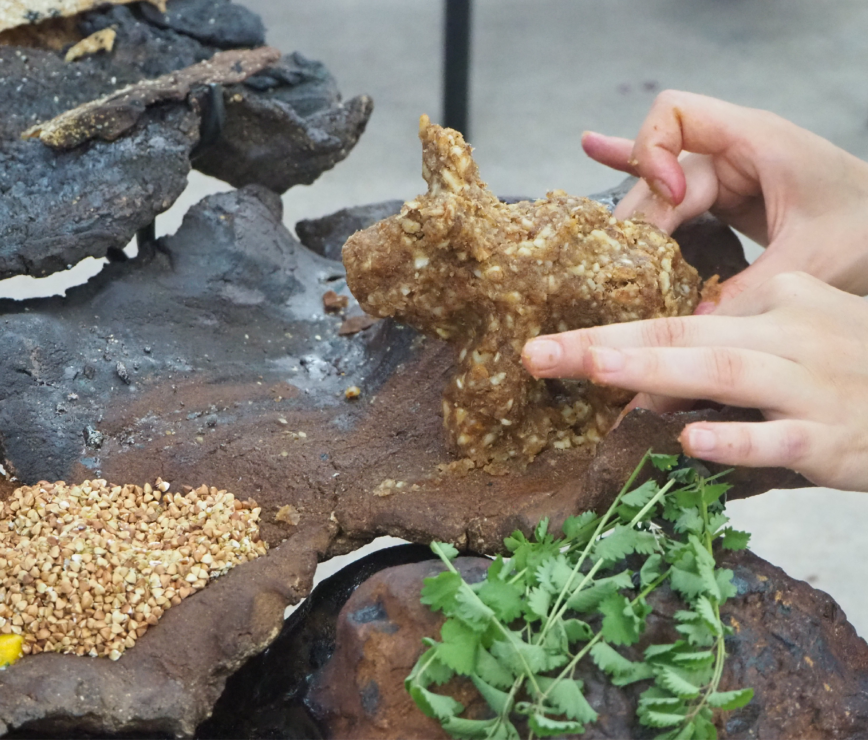 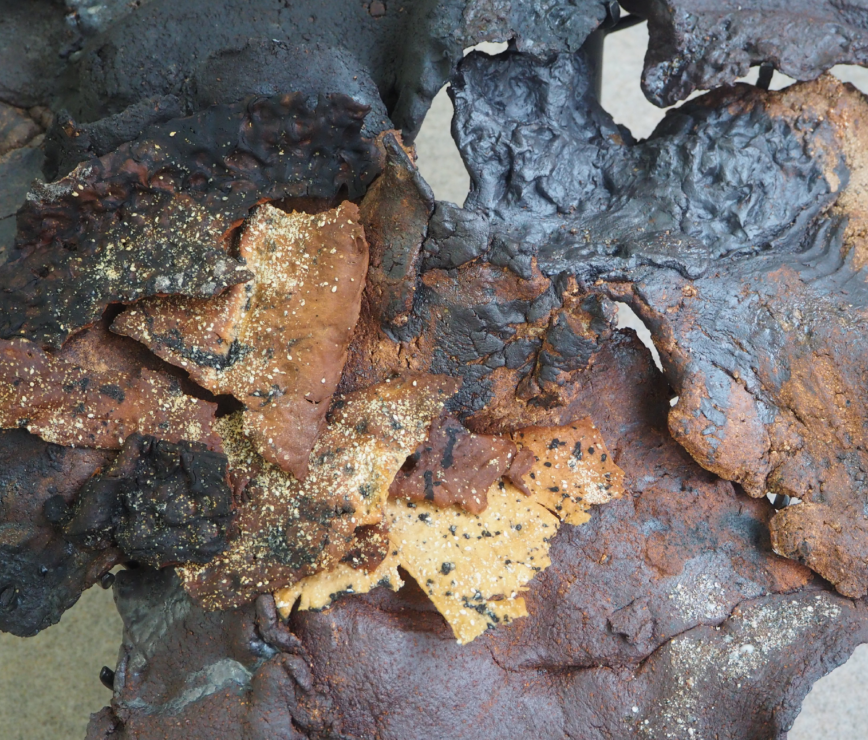 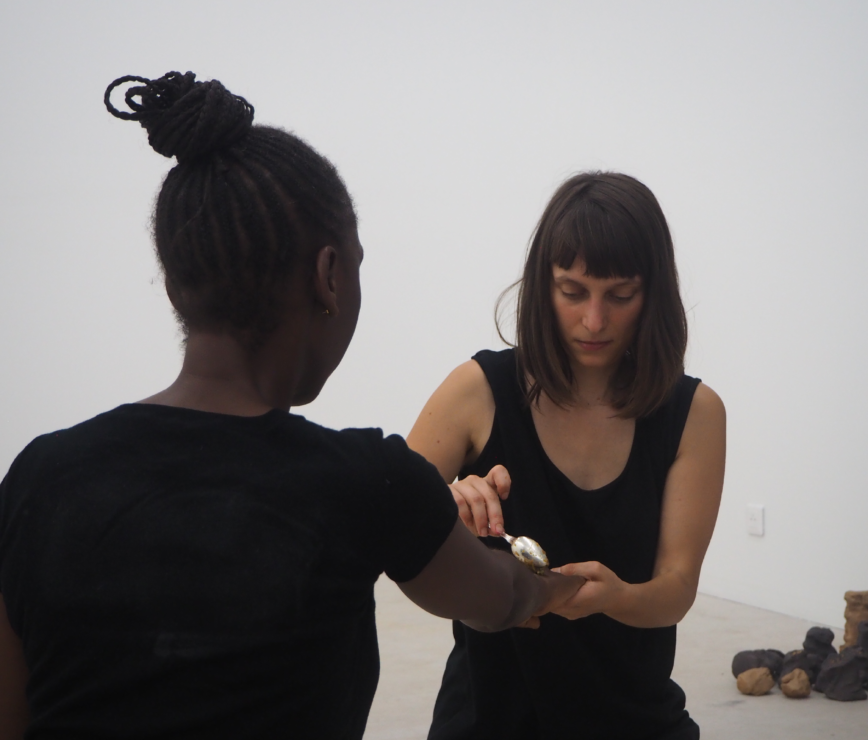 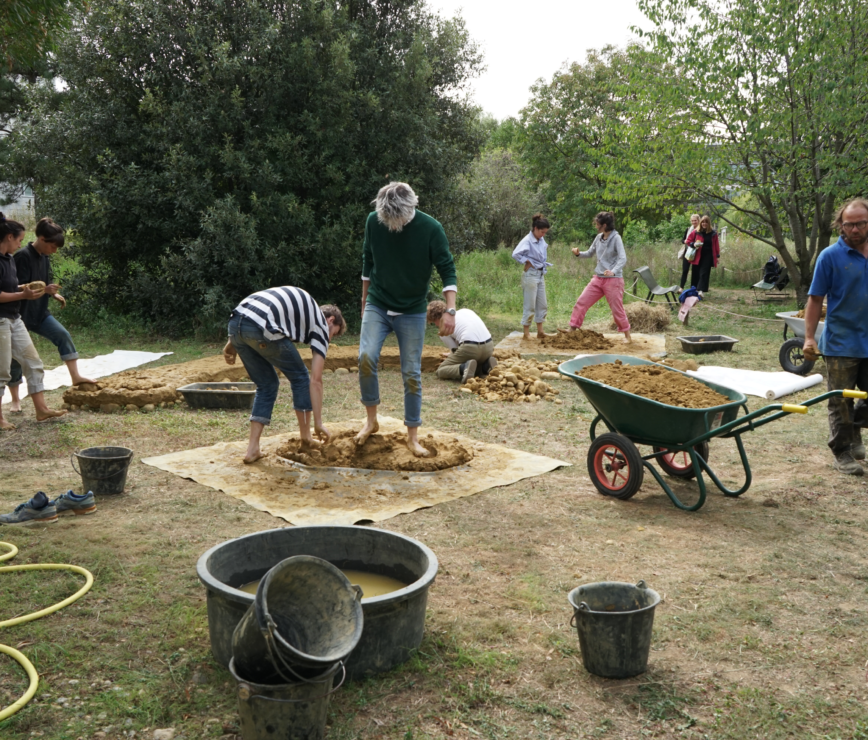 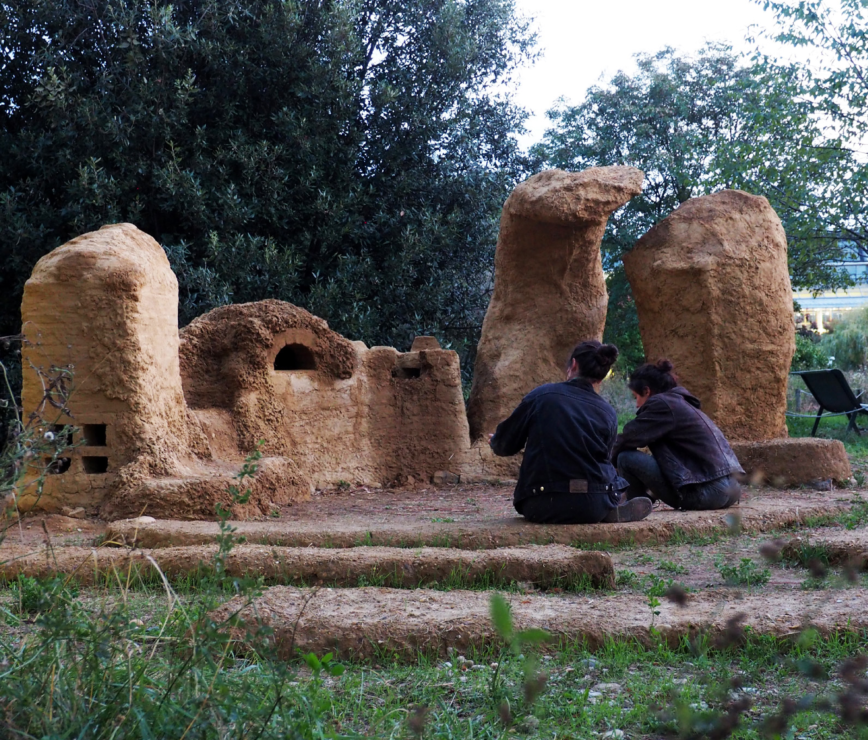 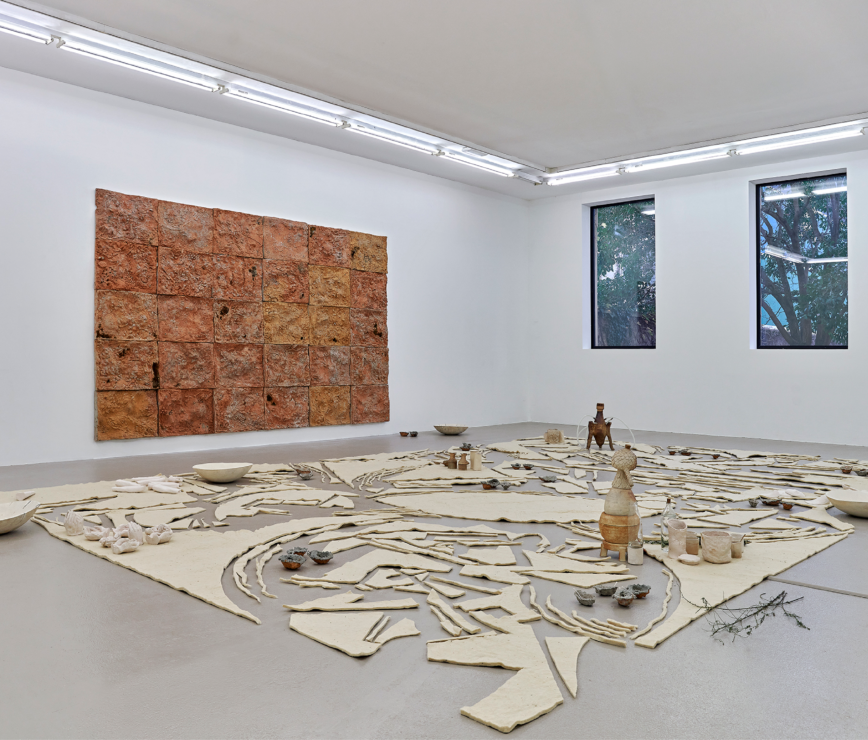 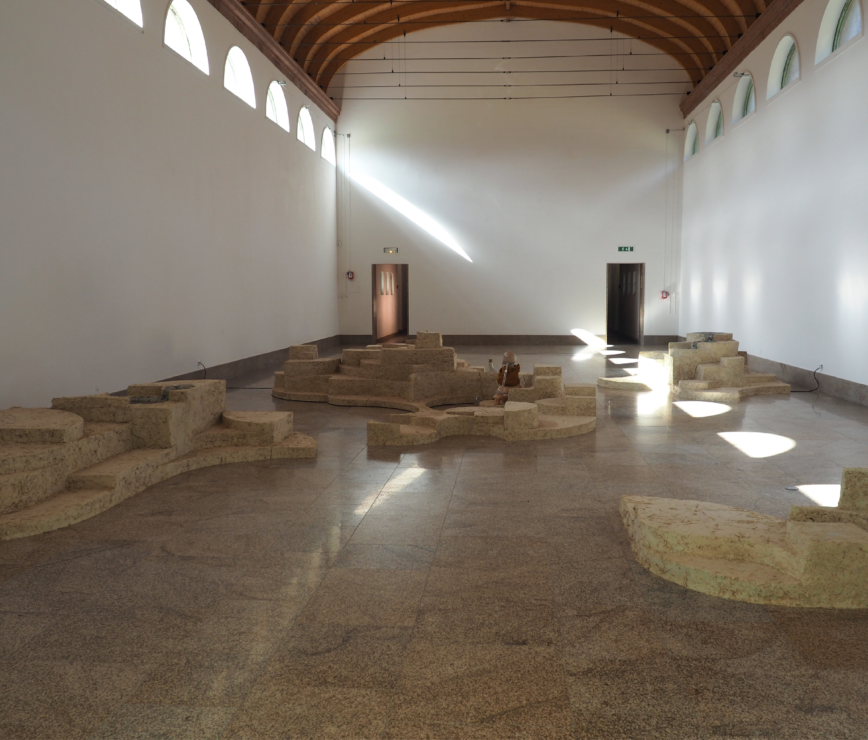 In the light of current times, the Foundation is broadening its field of exploration to include ecological issues through a series of online and live conversations Creators facing Climate Emergency. Artists, scientists and searchers are invited to question today’s world and create new narratives to draw more desirable futures:

In partnership with The Conversation, co-moderated by Jennifer Gallé and Jenna Barberot.

Tiphaine Calmettes has been developing sensitive work in interaction with the living and its environment, since she graduated from the Fine Arts School of Bourges. Her edible narratives, which take the form of real culinary and performative experiments, are a testament to this. There is only one step from nourishing earth to material. Tiphaine Calmettes kneads it, sculpts it and transforms it, focusing on reversible forms. Not leaving a trace. From her hand are born works evolving in time and space which, erected from the ground, are returned to her once their use value has passed. Her works have been exhibited at the Zoo Galerie in Nantes, at the Kunstwerk Carslhütte in Germany, at the Ecole Normale Supérieure as part of Biennale de Lyon in 2019, and at the Centre International d’Art et de Paysage de l’île de Vassivière. Winner of the AWARE 2020 prize, rewarding annually an emerging woman artist, Tiphaine Calmettes’s work will soon enter in the CNAP collection.

Emmanuel Hache works as an economist in the “Economics and Monitoring” department of IFP Énergies nouvelles. He holds a doctorate in economics from the University of Paris 1 Panthéon-Sorbonne and is a member of the forecasting unit of the “Economics and Environmental Assessment” department, where he evaluates diverse economic scenarios related to natural resources. Director of research at the Institute for International and Strategic Relations (IRIS) and knight of “Palmes Académiques”, he is the author of numerous articles on energy sobriety published by The Conversation.