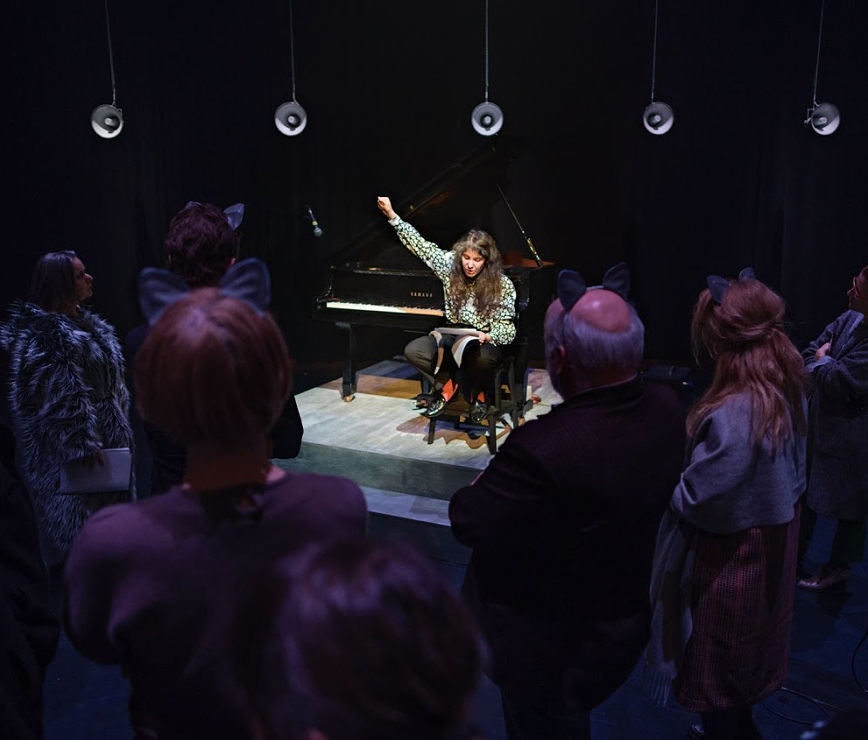 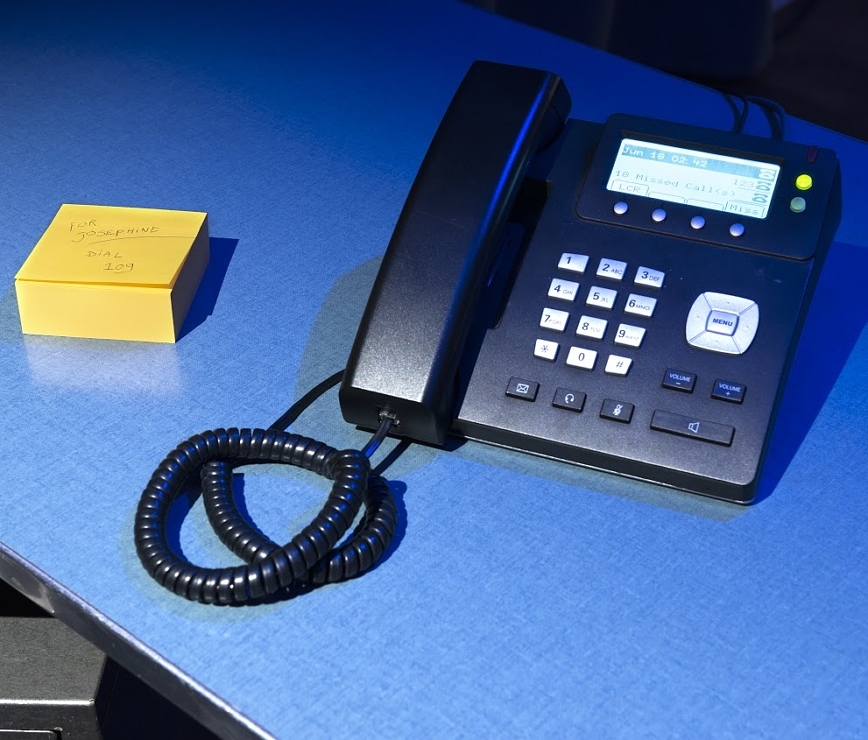 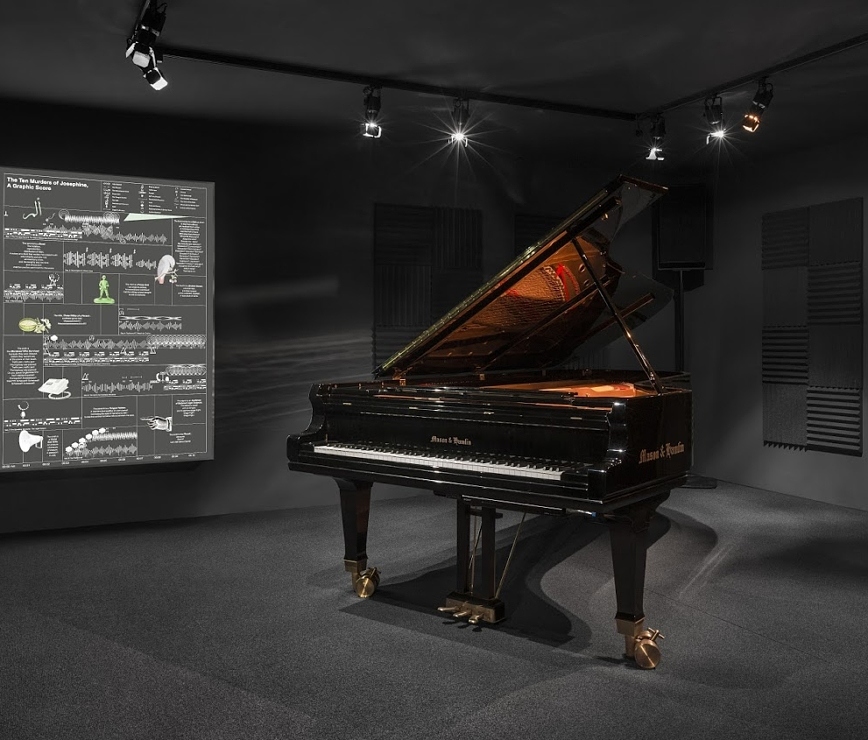 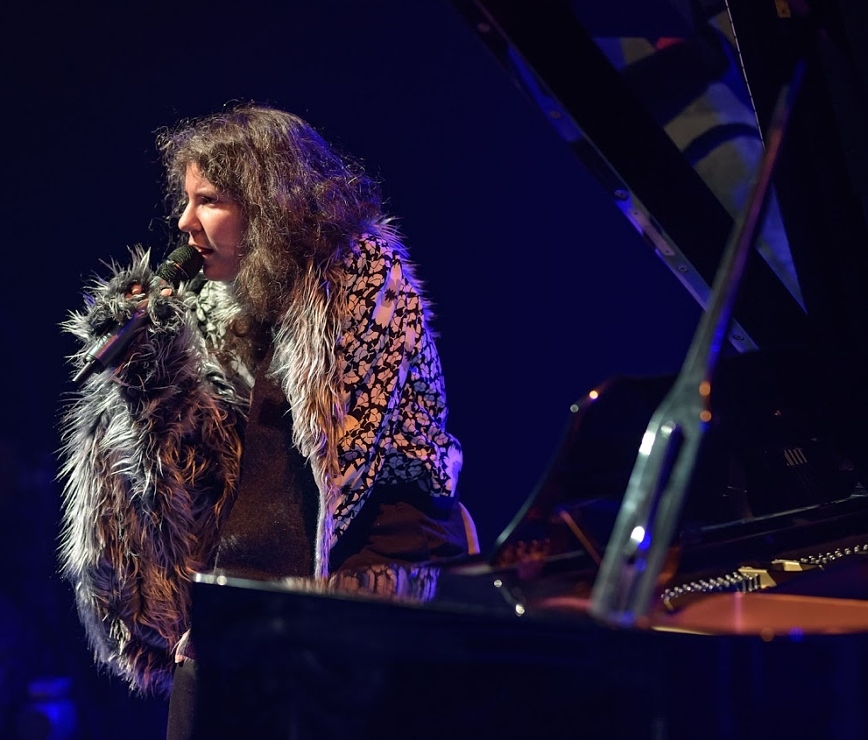 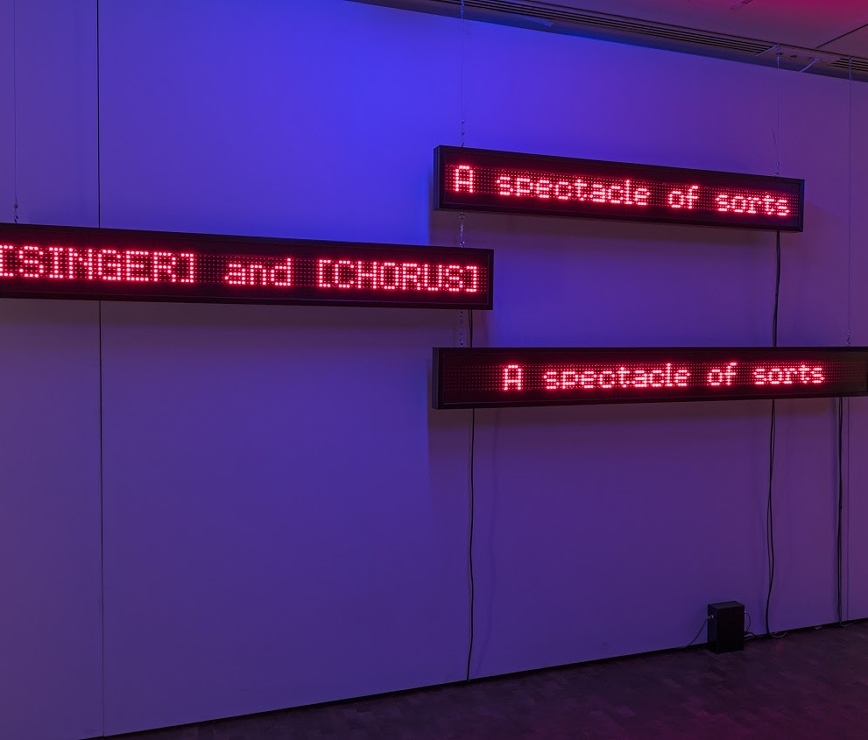 The Ten Murders of Josephine is an opera created by Rana Hamadeh, both performed at Rotterdam Theater in 2017 and unfolded as an exhibition at Witte de With in the same year. The exhibition, conceived as part of the narrative but also as the backstage, the opera’s assembly line, consists of objects and numerous sound installations where events and characters organize a dramaturgy through the spaces of the art centre in the form of an investigation. For this meeting, Rana Hamadeh will comment on her creative process and the deployment of the work in several places and temporalities.

Born in Lebanon and based in Rotterdam, Rana Hamadeh is a visual and performing artist. Her work focuses on the artist’s discourse, conversations and speech as an artistic medium, thus challenging the public’s position, as well as the limits, mechanisms and power of meaning production. She received the Prix de Rome in 2017.

Duration: 1:00
The encounter will be followed by a drink