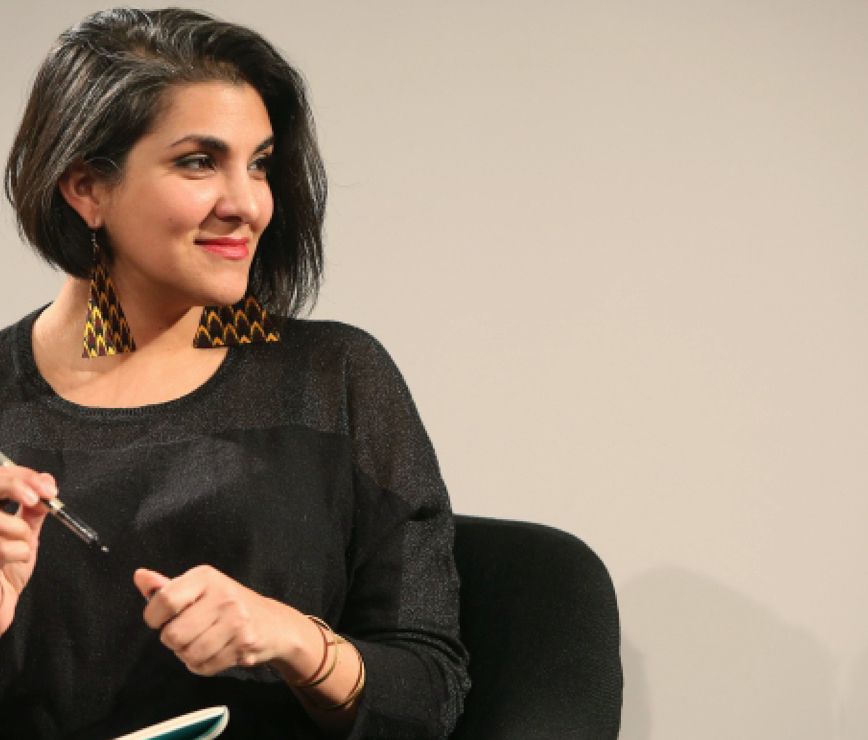 The General’s Stork brings together historical accounts, Bible prophecies, colonial narratives and surveillance reports to investigate the contemporary conditions of a state paranoia that transformed a migratory bird into an international spy.

Heba Y. Amin (1980, Cairo) is an Egyptian artist, researcher and lecturer based in Berlin. She is co-founder of the Black Athena Collective, visual arts editor for the MIZNA newspaper (United States) and one of the artists behind the subversive action of graffiti on the set of the television series Homeland, which attracted the attention of the media worldwide (denouncing, in Arabic, the racism of the series). Heba Y. Amin has recently exhibited at the 10th Berlin Biennale, the 15th Istanbul Biennale, the Künstlerhaus Bethanien Berlin, the Kalmar Art Museum in Sweden, La Villette (Paris), among others.

Duration: 1:00
The lecture will be followed by a drink

In partnership with the Goethe Institute, Perruche program 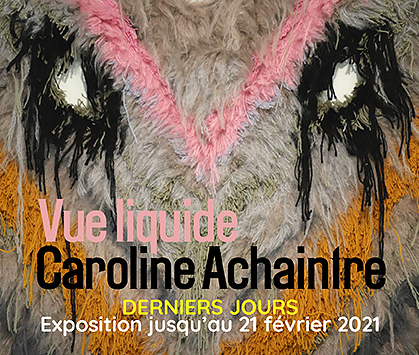