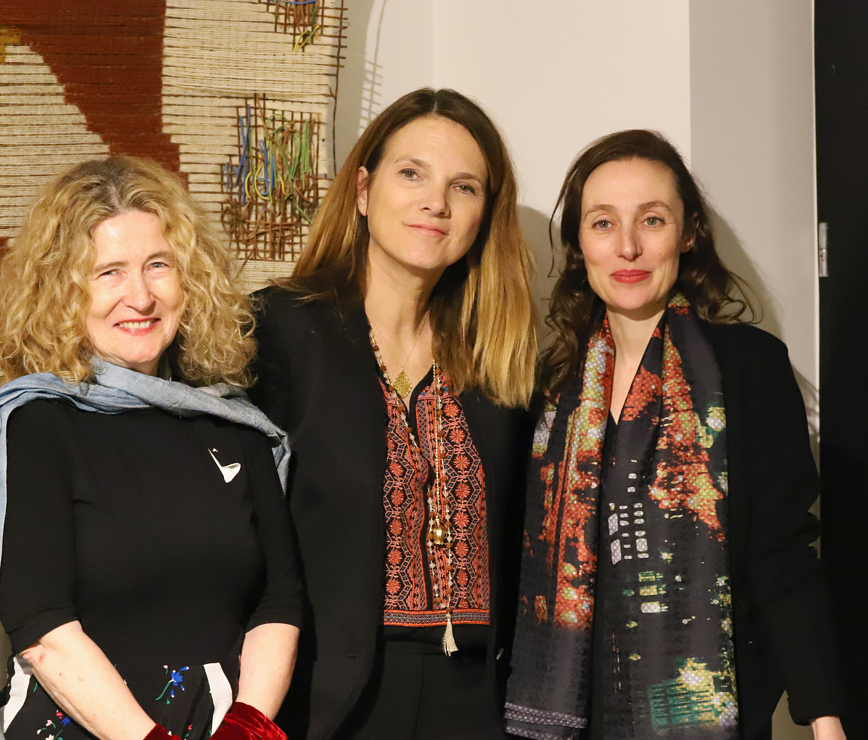 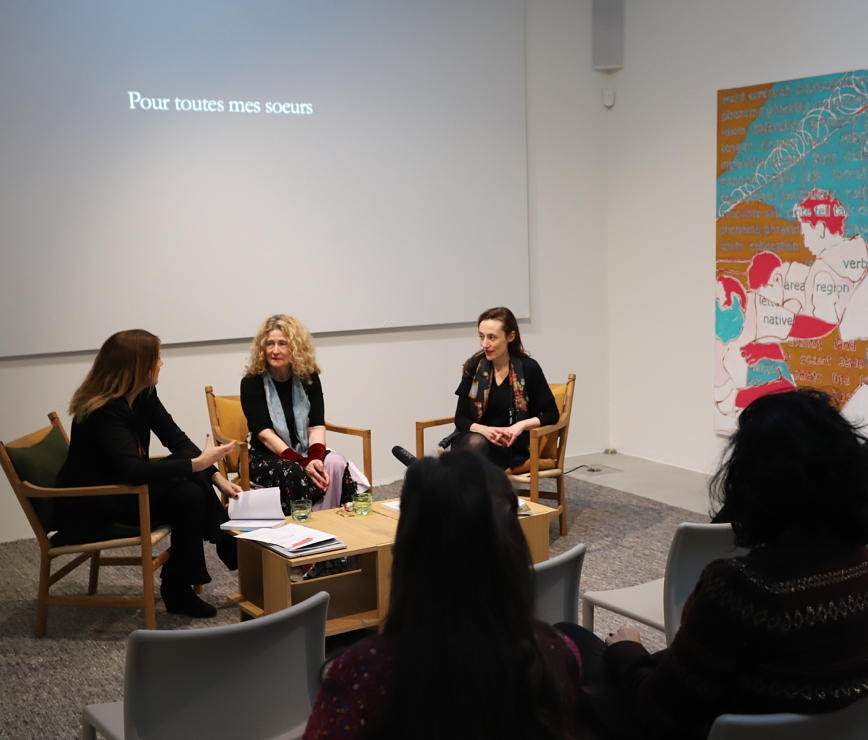 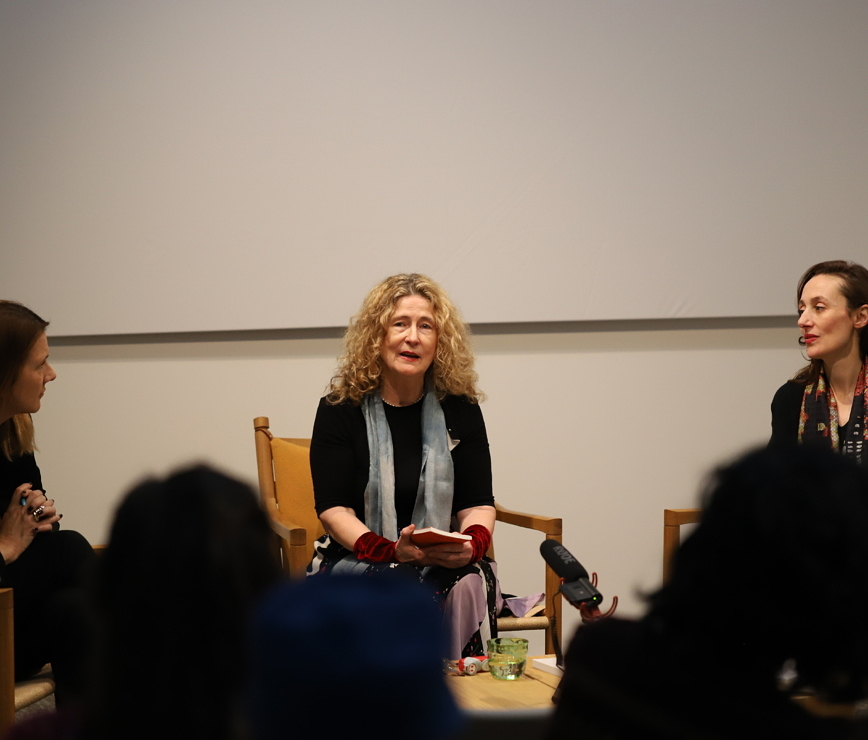 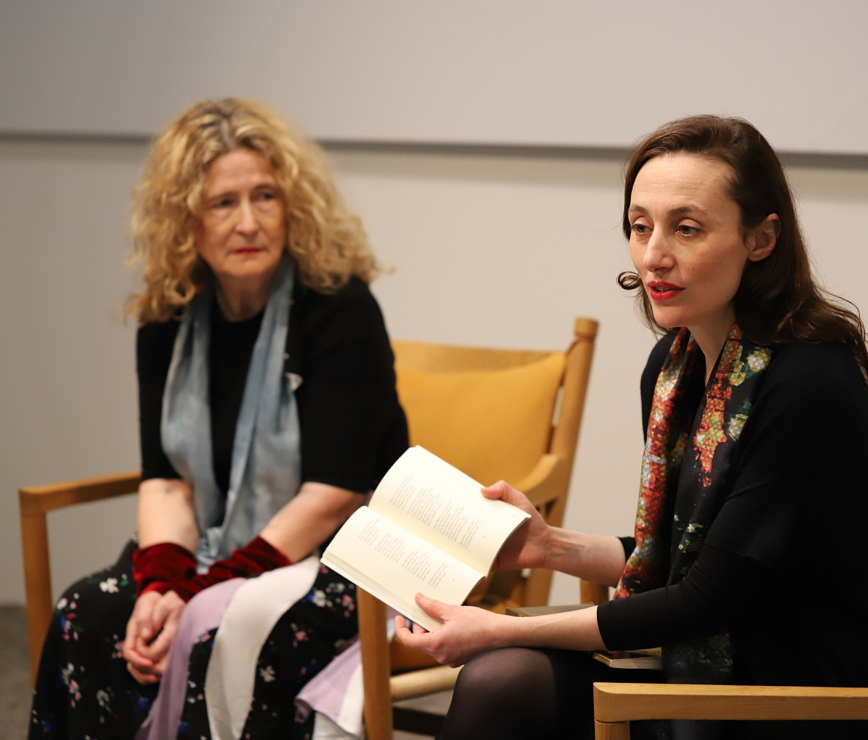 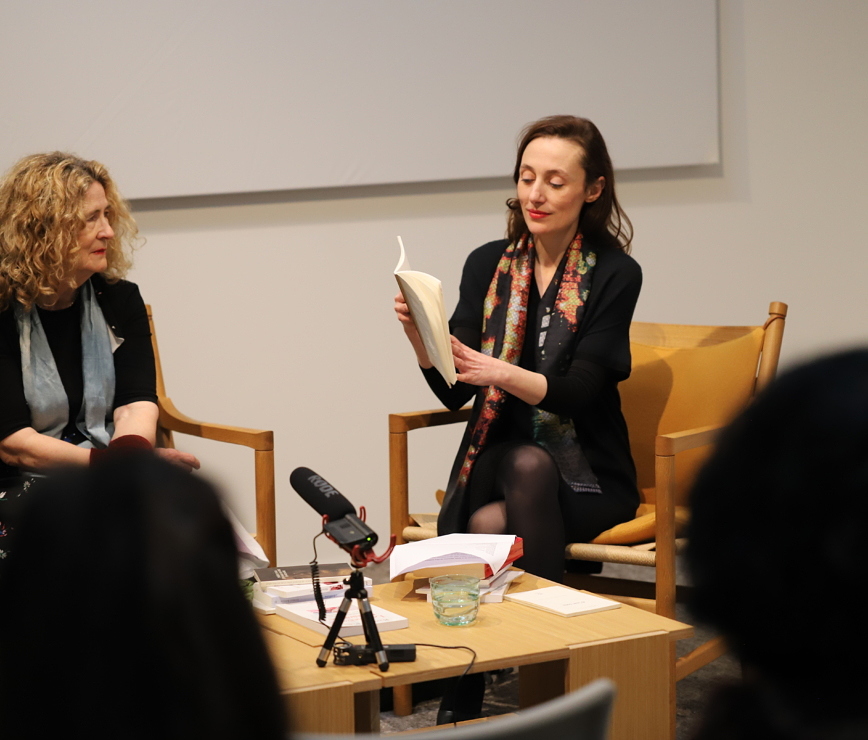 When an artist talks with a scientist to inspire, raise awareness, create new narratives and uses. “Creators facing the climate emergency” starts its third season!  Find all the video encounters and the most recent ones in audio podcasts right here or under the dedicated platforms: