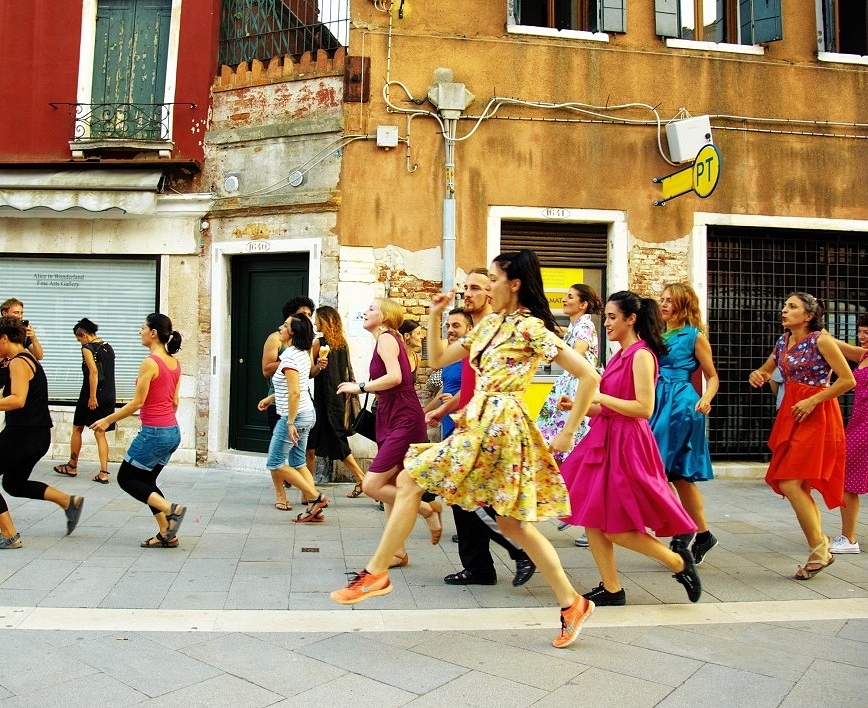 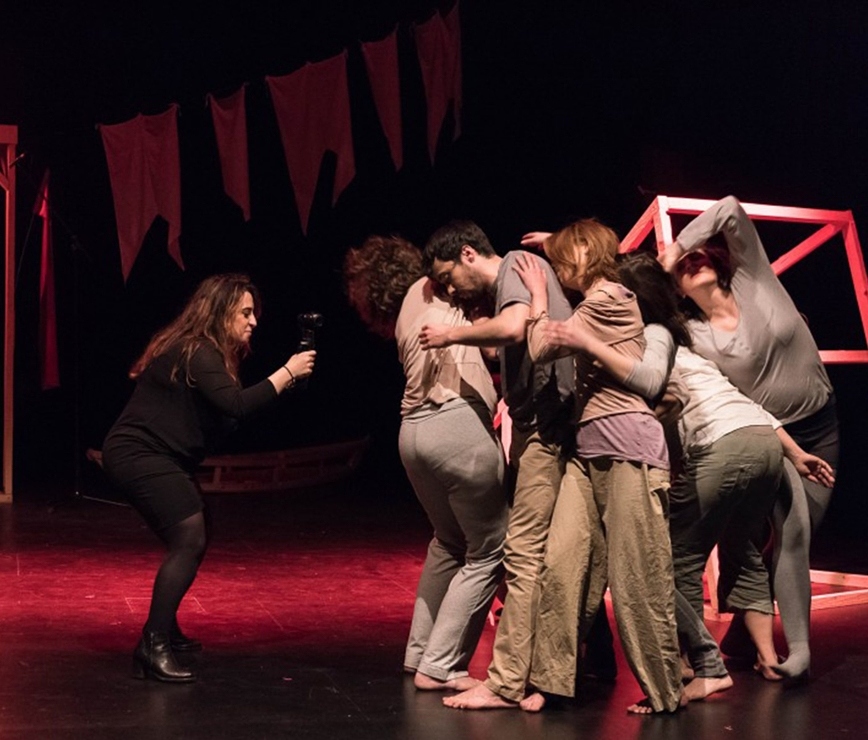 Marinella Senatore established The School of Narrative Dance in 2013, a nomadic, free school offering an alternative educational program based on emancipation and self-teaching. The project has no fixed site, taking on different forms depending on the spaces it temporarily occupies and the active participation of the public. Based on The School of Narrative Dance, Marinella Senatore creates for Les Laboratoires d’Aubervilliers L’école de Marinella Senatore, an open, multidisciplinary and participatory platform which attempts – beyond creating an operetta on Saturday, March 26th 2016 – to build a community. The school is open to all, offers an extensive range of “experiences” and teaching sessions on literature, oral history, carpentry, art history, craftwork, photography, arithmetic, theatre, dance, and so on and brings together several groups and communities to celebrate the great diversity of skills and talents each participant can bring to a project and develop.