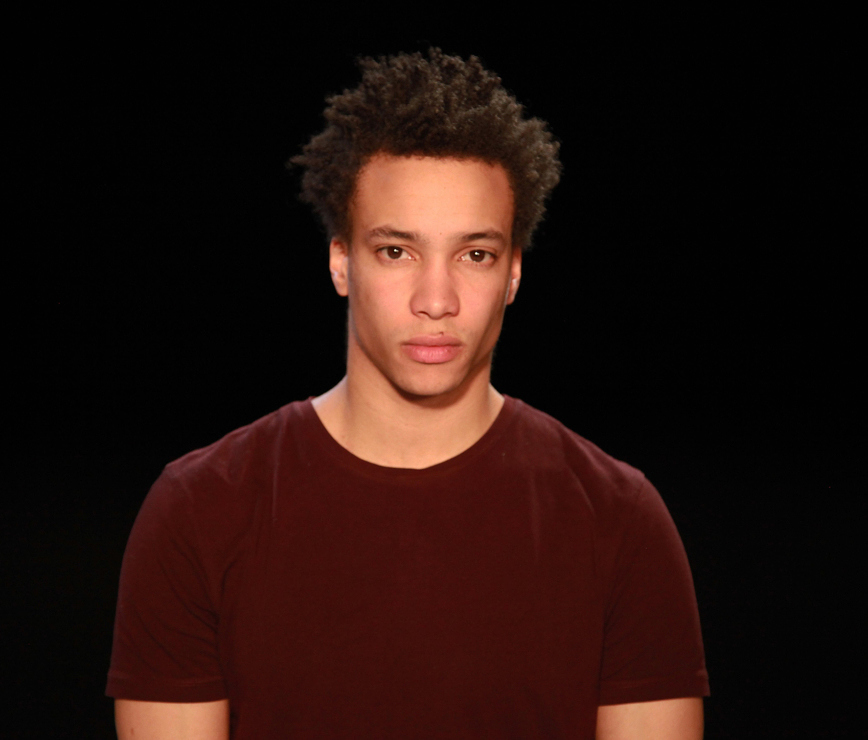 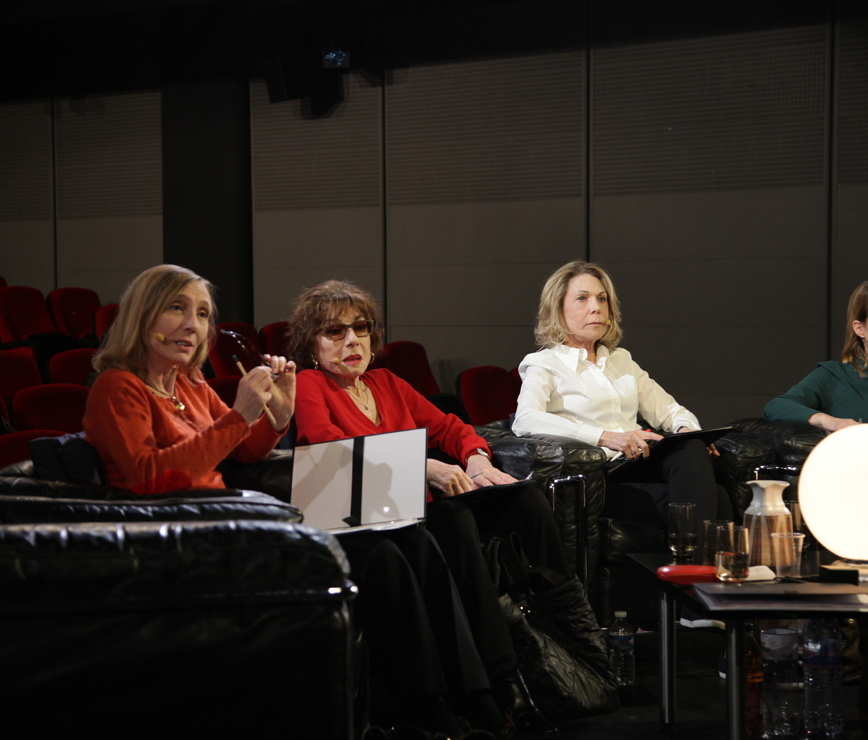 As part the festival Hors Pistes 2016 at the Centre Pompidou, video artist Philippe Terrier-Hermann presented a work made in collaboration with the sociologist Smaïn Laacher, ‘Des hommes en trop’ (‘surplus men’), a performance installation exploring the relationship between Western man and the concept of the Other. The artist sets the scene for a reflection on the semantic figure of the migrant. As a body floating weightlessly, supported by neither the law nor the ground, he shares his philosophical explorations through a dialogue between a panel of women of a certain age, and these men who rove like hunted animals, who tell their stories directly into the camera. It is a moving performance that bears witness to all that the figure of the illegal immigrant represents, the fears and fantasies they evoke in the collective subconscious.