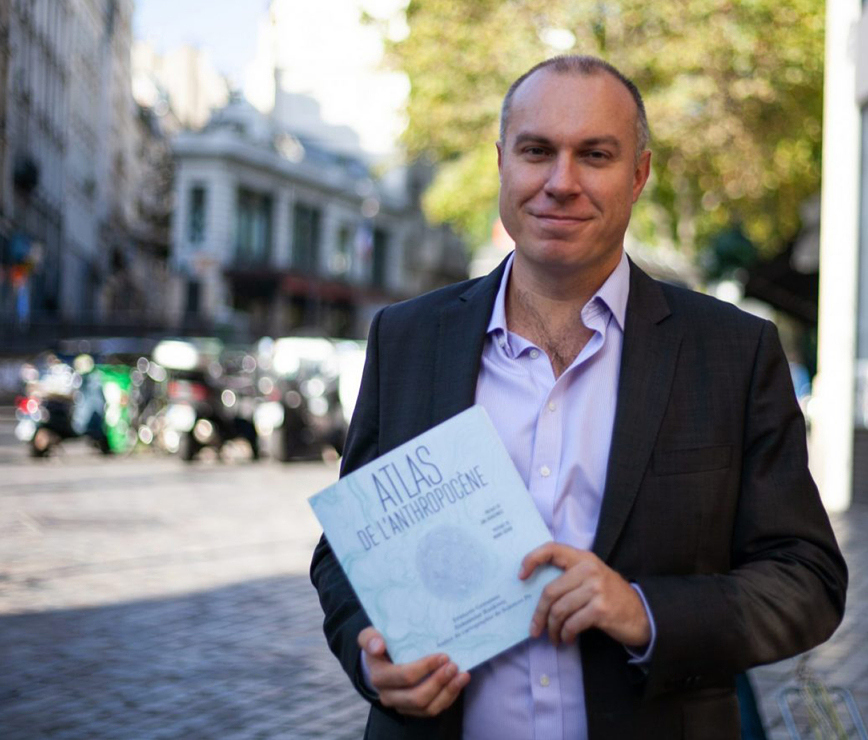 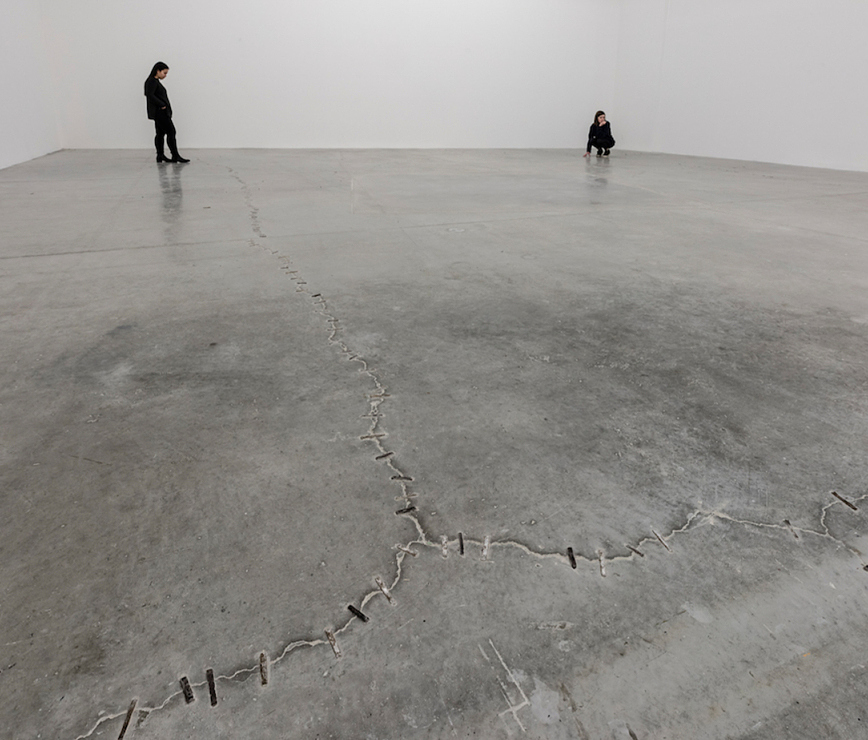 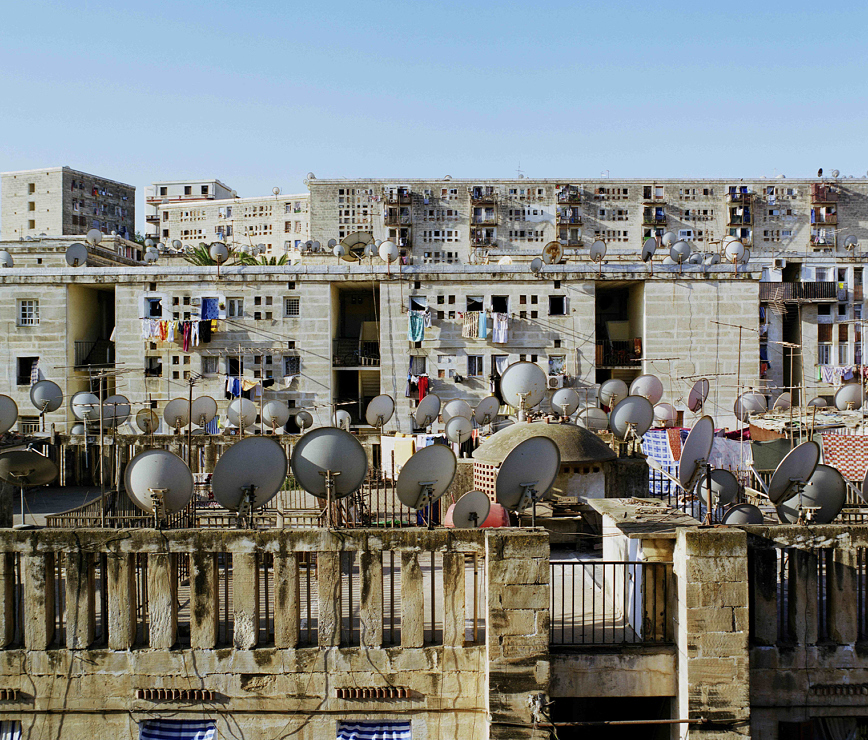 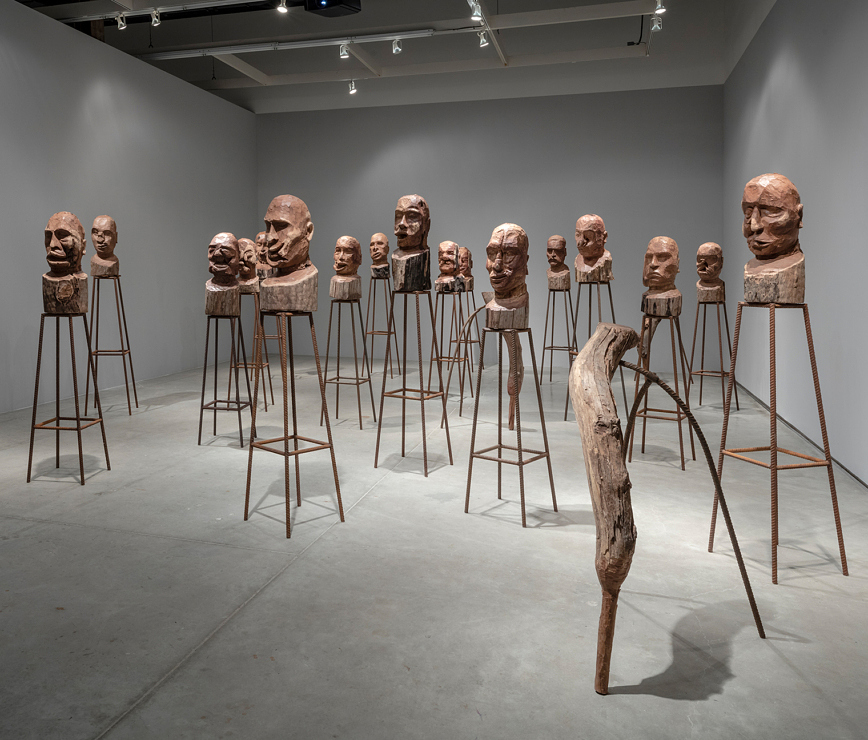 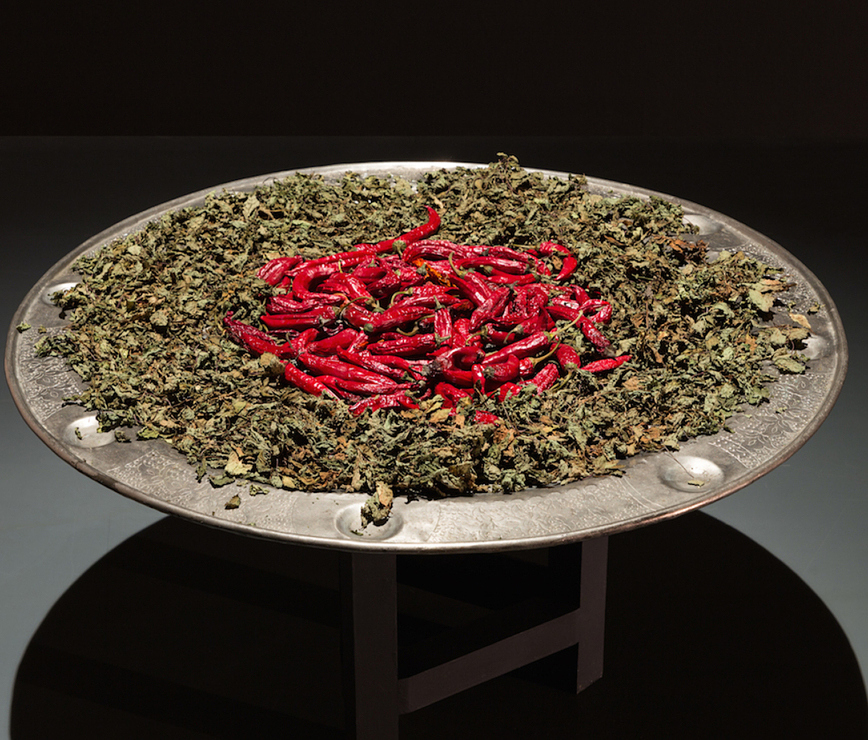 In the light of current times, the Foundation is broadening its field of exploration to include ecological issues through a series of online and live conversations Creators facing Climate Emergency. Artists, scientists and searchers are invited to question today’s world and create new narratives to draw more desirable futures:

Born in 1970, Kader Attia is a graduate of the École Supérieure des Arts Appliqués Duperré and the Arts Décoratifs de Paris. For more than twenty years, his installations and photographic work have questioned the notions of identity and difference through the geopolitics of borders, territories and the dialectics between nature and culture, science and philosophy. Questioning the identity and anthropocentric drifts of our society, Kader Attia encourages a transcultural and trandisciplinary approach, which he develops within La Colonie, a space founded in 2016 in Paris aiming to decompartmentalise knowledge. Winner of the 2016 Marcel Duchamp Prize, Kader Attia has been exhibited in numerous international institutions, including the 12th Shanghai Biennale, the 12th Manifesta in Palermo, the 57th Venice Biennale, DOCUMENTA(13), Kassel, the Met Breuer, New York, the Kunsthalle, Vienna, MoMA, New York, the Tate Modern in London, the Centre Pompidou, Paris or the Solomon R. Guggenheim Museum, New York. Appointed curator of the 12th Berlin Biennale in 2022, he is represented by the galleries Continua (San Gimignano, Beijing, Les Moulins, Habana, Rome, Sao Paulo, Paris), Christian Nagel (Berlin, Cologne, Munich) and Krinsinger (Vienna).

A researcher at the University of Liège and a professor at Sciences Po Paris, François Gemenne has a doctorate in political science. He is a specialist in the geopolitics of the environment. Author of a thesis on ecological refugees, his research focuses on the international governance of migration in the face of climate change, putting into tension the notions of sovereignty and borders in the face of climate disruption. He has conducted several field studies in New Orleans after Hurricane Katrina (2005) and in Japan after the Fukushima disaster (2011). He is also the author of numerous books, Géopolitique du climat : négociations, stratégies, impacts (Armand Colin, 2015), Atlas de l’anthropocène (Presses de Sciences Po, 2019), On a tous un ami noir : pour en finir avec les polémiques stériles sur les migrations (Fayard, 2020).