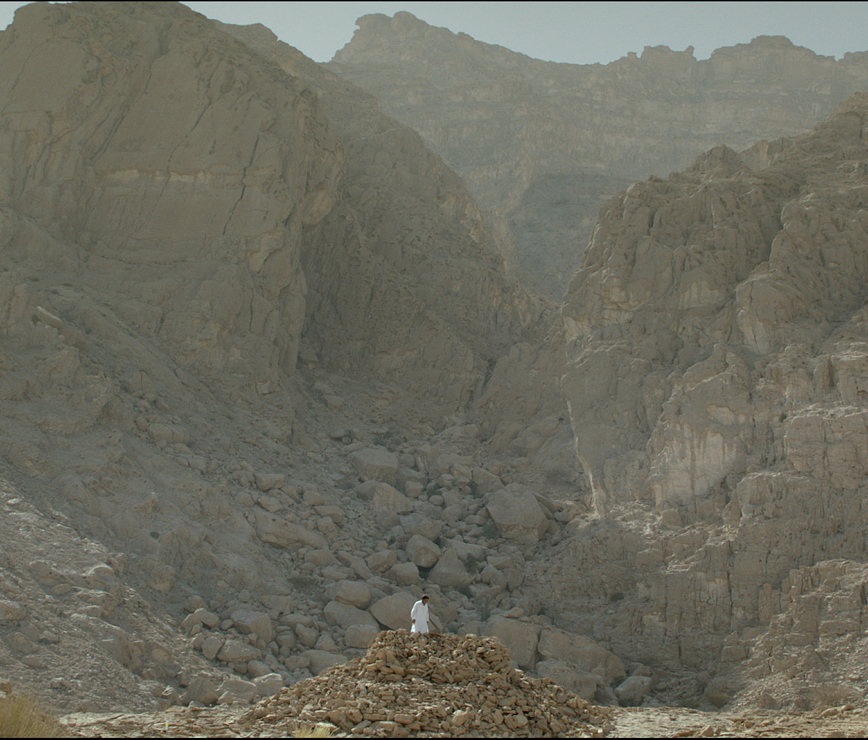 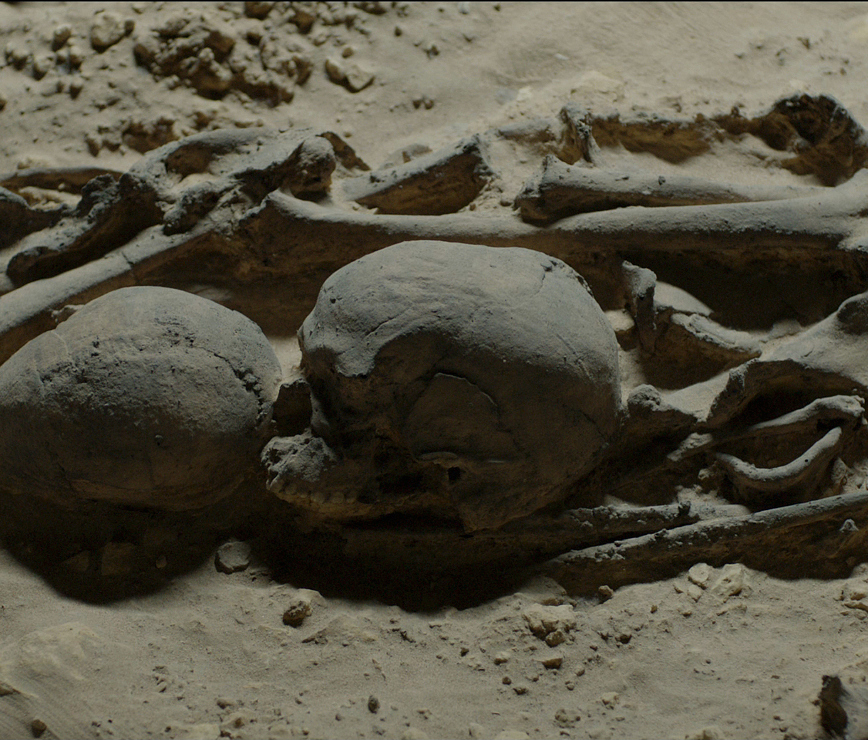 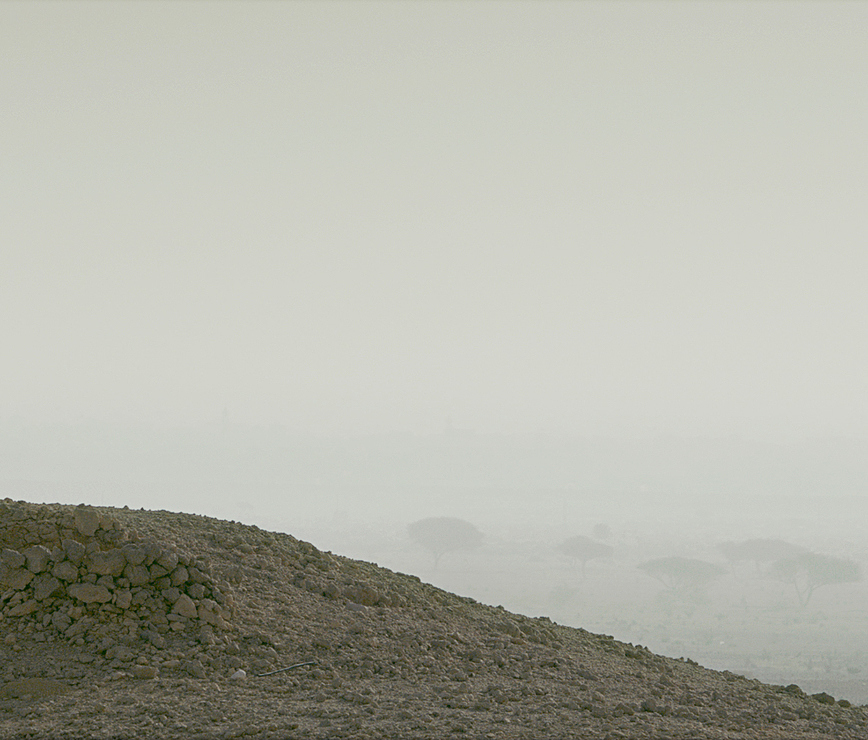 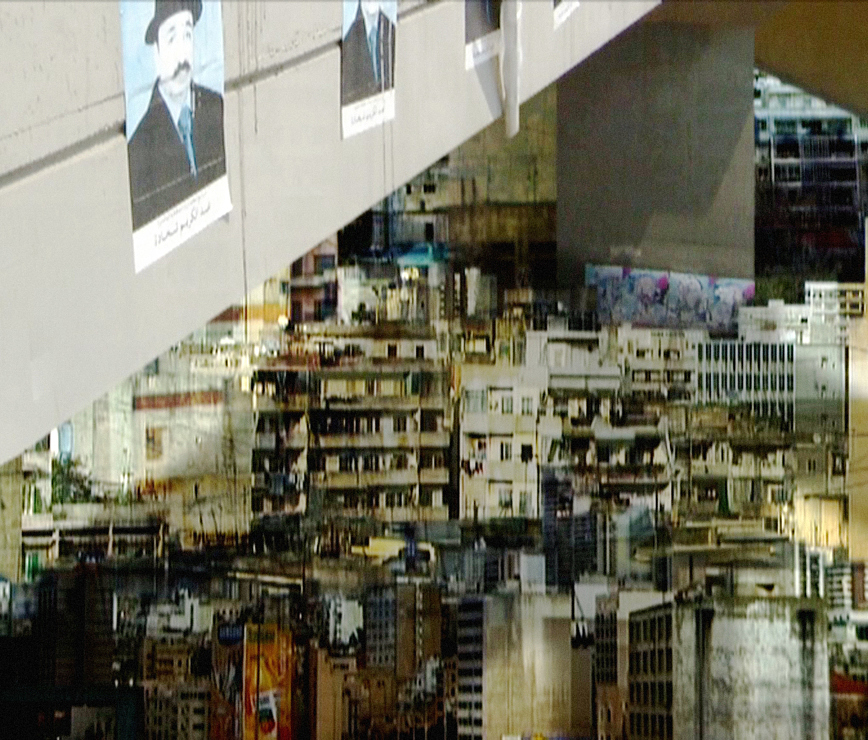 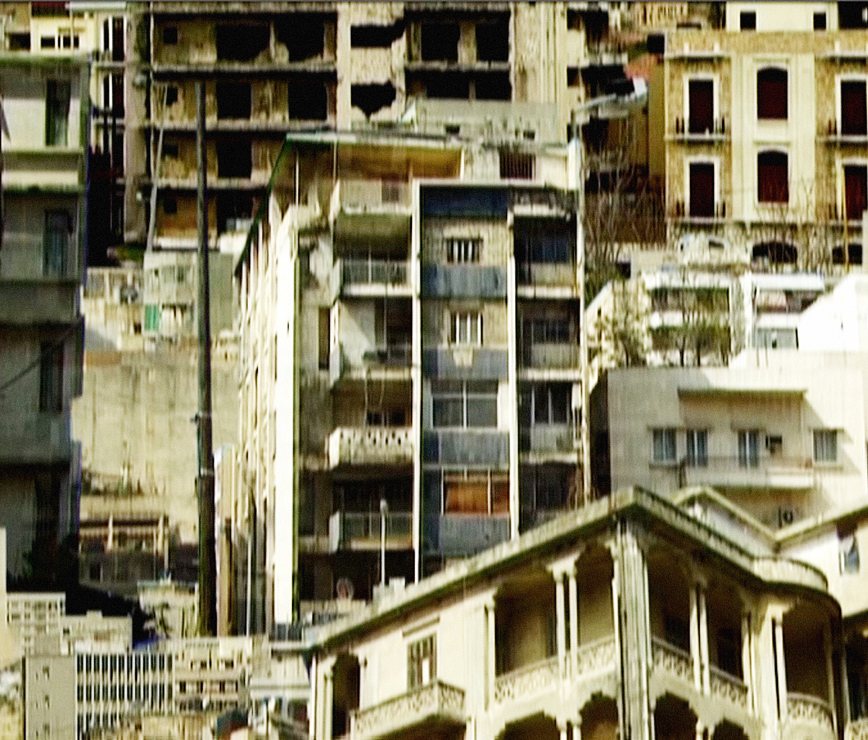 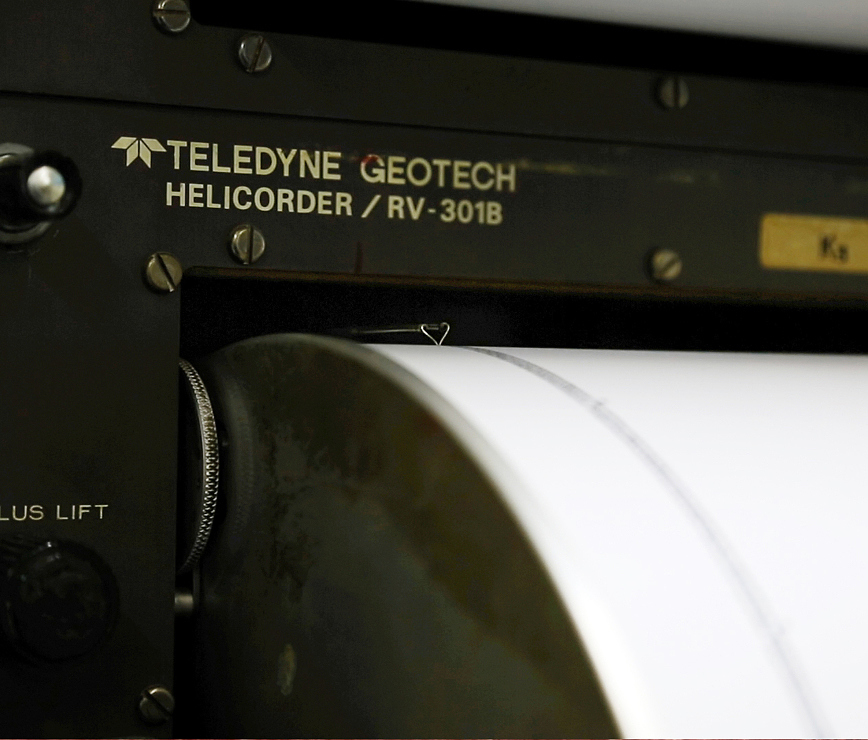 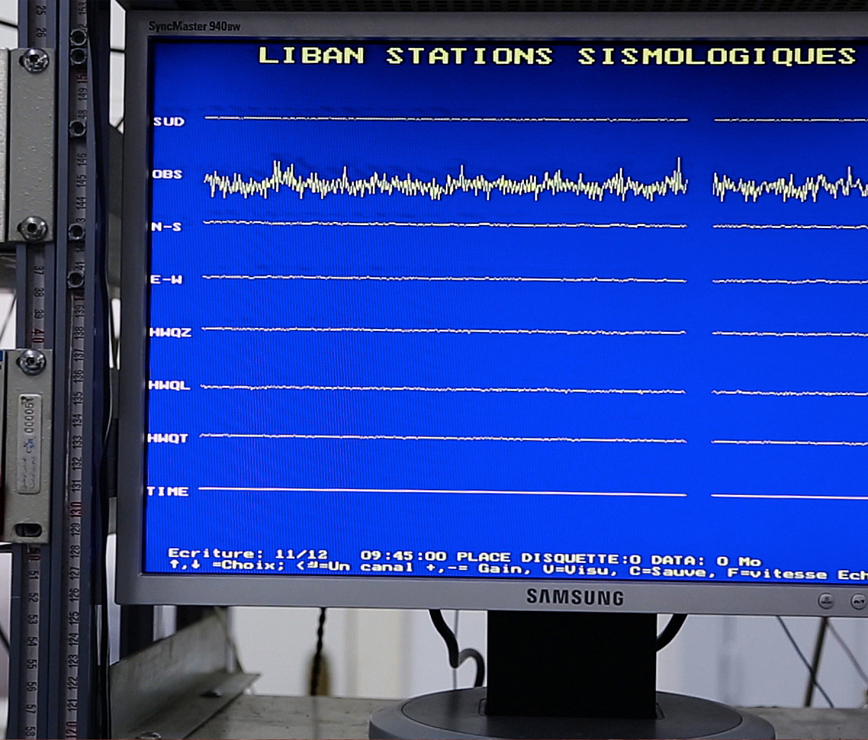 Screening followed by a conversation with the artist.

Ali Cherri’s work focuses on the place of the archaeological object in the construction of historical narratives. He exposes the mechanisms of archaeological conservation, exploring the history of ruins and cartography in the Middle East and North Africa, in the pre- and post-colonial periods. His work engages in a dialectic on the future of bodies in a landscape of ruins.

A video filmmaker and visual artist, Ali Cherri was born in 1976 in Beirut. He lives and works in Paris and Beirut. His work has recently been shown at the Guggenheim Museum, New York, the Jeu de Paume, Paris, and the Aichi Triennial, in Japan. Ali Cherri is currently shortlisted for the Abraaj prize.

Un Cercle autour du soleil (A circle around the Sun)– 2005 – 15’ – English with French subtitles
“I was disappointed the day they announced the war had ended. I used to be elated by the idea of living in a city that was eating itself, like excess stomach fluid that digests and gradually eats away the stomach.” In a cyclical structure from dark to light, Un cercle autour du Soleil is a reflection on growing up in Beirut during the civil war years, and how to adapt to the “post war” life; accepting the body that is in ruin, and learning to live in the city that is always already in ruin.

The Disquiet – 2013 – 20’ – Arabic with English subtitles
Earth-shattering events are relatively part of the course in Lebanon, with war, political upheaval and a number of social revolts. While the Lebanese focus on surface level events that could rock the nation, few realize that below the ground we walk on, an actual shattering of the earth is mounting. Lebanon stands on several major fault lines, which are cracks in the earth’s crust. The film investigates the geological situation in Lebanon, trying to look for the traces of the imminent disaster.

The Digger – 2015 – 25’ – Arabic with English subtitles
For twenty years, Sultan Zeib Khan has kept watch over a ruined Neolithic necropolis in the Sharjah desert in the United Arab Emirates. Although majestic, the wide-angle shots have no monumentalising intent: the beauty and extent of the site speak for themselves. What is playing out here is the possibility for one man to become part of a landscape that overwhelms him yet seems to need his help. Seen under the silhouette of a rock about to devour him or as a dwarfed figure spade in hand walking from the back of the frame, Sultan curiously busies himself from day to day to prevent the ruins… from falling into ruin.