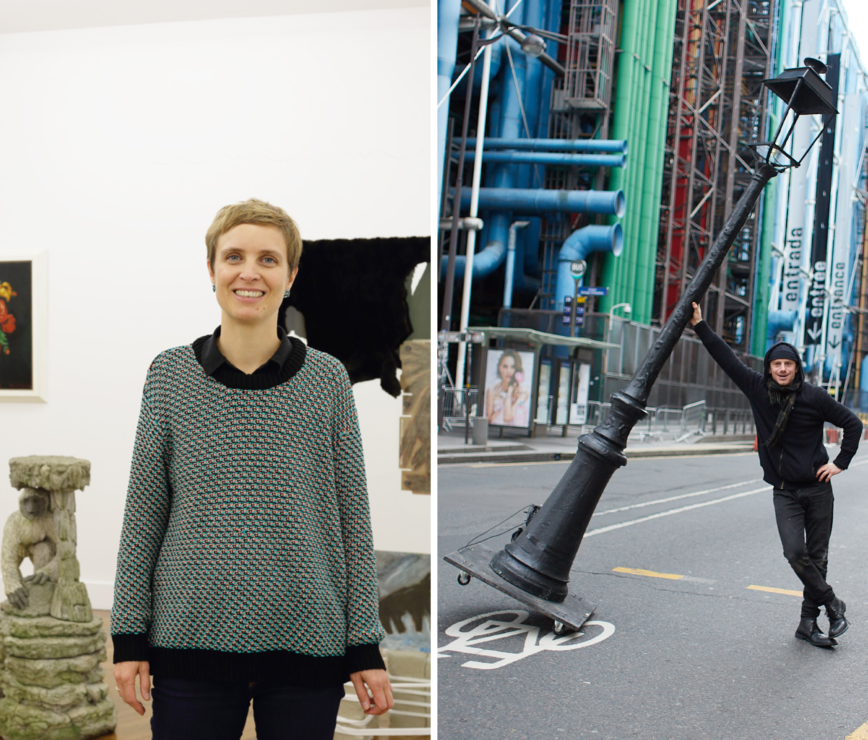 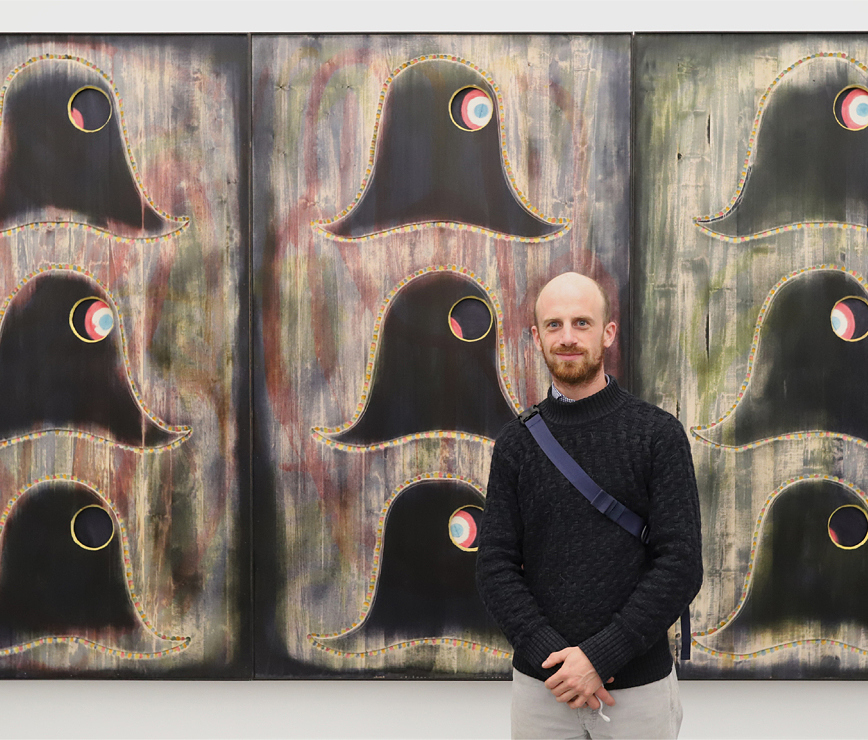 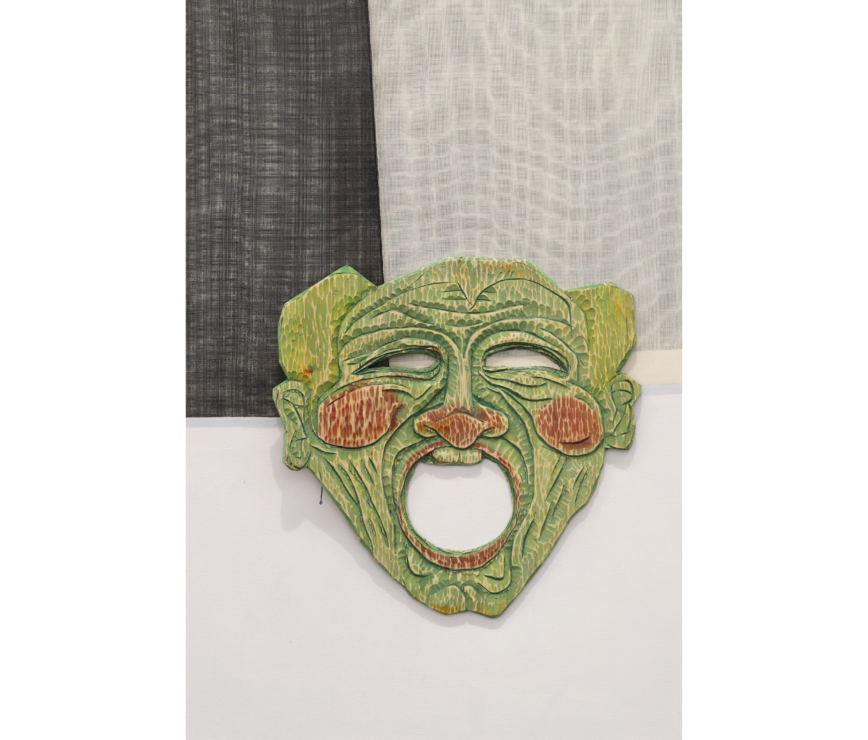 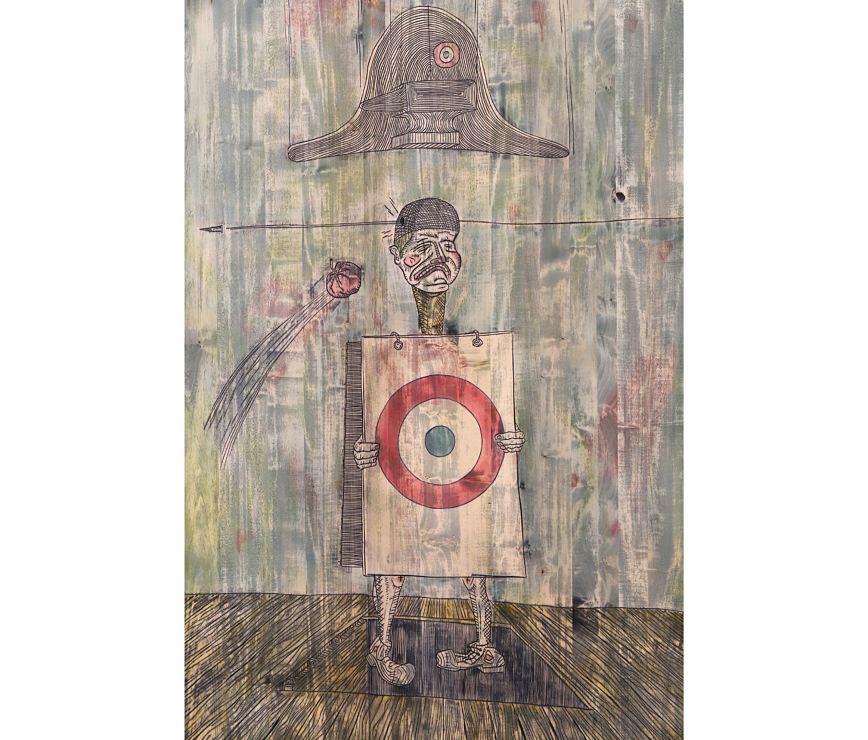 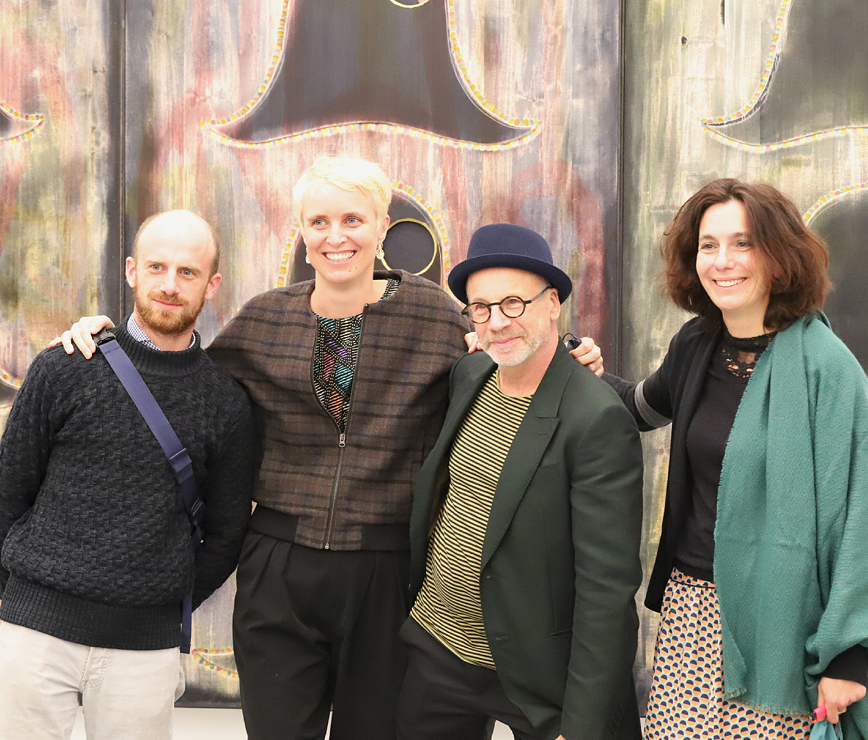 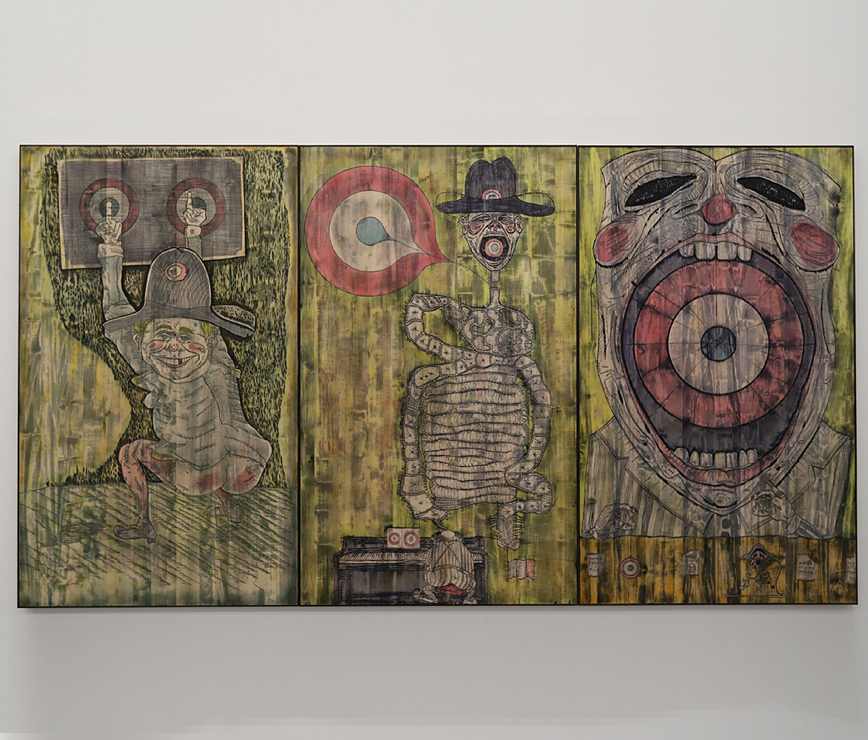 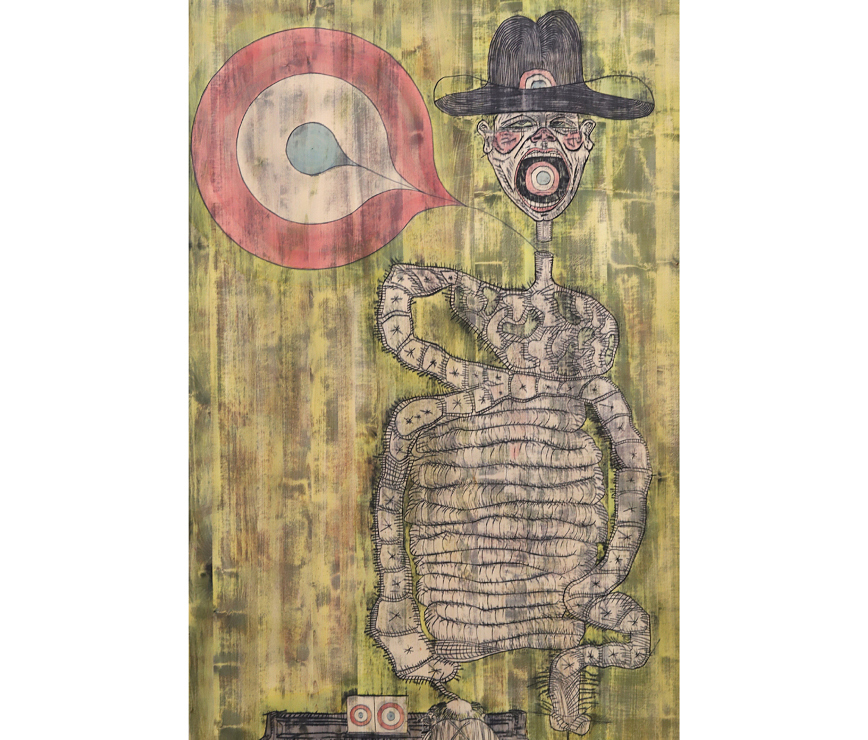 Laureates of the “European Chronicles” open call  for a research and production residency 2019 – 2020, launched by Fondation Thalie in partnership with the Hippocrène Foundation and the Camargo Foundation.

The research of Mathis Collins (FR) and Émilie Renard (FR) takes root in the street theater that was invented at fairs, in Paris at the end of the 17th century, in the heart of rivalries between the Comédie Française alias “la troupe du Roi” Louis XIV who attributes to him the monopoly of the dialogue and the Commedia dell’arte dissident, which renews the dialogical forms by defying the censorship of state. These differences between a centralized, elitist culture and a multitude of vernacular proto-countercultures are for them iconographic, narrative and methodological resources for observing participatory artistic practices, both those framed by artistic education policies and those that come from co-creation practices where a group, united by common circumstances, does collective work.

Their cross-disciplinary, cross-historical and cross-European investigations take the form of a tangle of stories, featured in exhibition of Mathis Collins « Mime » curated by Émilie Renard at the La Criée centre d’art contemporain in Rennes, on view through December 30. As en extension of their researches are currently organized a workshop and a performance at the École Européenne Supérieure d’arts  in Rennes, gathering guest researchers specializing in clowns as characters or actors working particularly with grimace gestures, giving the voice to Rémi Baert, Paul Collins, Esmé Planchon, Helena de Laurens and Raphaële Jeune as well as students from the Rennes School of Arts, with .

You can follow this event live and without registration on the event page.
Should you wish to take part in the exchanges with the guests, and ask your questions on the chat that will be open from 6:30 p.m to 7:30 p.m, we kindly invite you to register for free.
This event will be available as a podcast on our website after live broadcast.

Mathis COLLINS
Born in 1986 in Paris, Mathis Collins completed his art studies between Cergy, Metz, Montreal and Brussels before participating in Open School East in London. Franco-Canadian sculptor and performer, he organizes collective workshops and public events around popular and grotesque craft objects or practices that try to rethink the modes of exhibition of popular arts. The subjects and materials explored in his work range from the harvest of the cork oak to the ornamentation of a bottle of alcohol, from the coffee table to the clown’s shoe, from the polychrome bas-reliefs to the Poulbots de Paris, from the caricature of the Second Empire to contemporary experimental artistic education methodologies. His works have been shown at the Palais de Tokyo, the Museum of Modern Art of the City of Paris, the Lafayette Anticipations Foundation, the Friche Belle de Mai in Marseille, the Riijksakademie in Amsterdam, 1m3 Lausanne and Longtang Zürich. He is represented by Crèvecoeur Gallery.
Émilie RENARD
Curator and author since 2000, Émilie Renard, born in 1976, lives, works in Paris. Her research axis is based on the power of art to act within the structures of the imaginary, betting on the power of the experience of art to transform personal perceptions and collective representations. She was director at the art center, La Galerie, in Noisy-le-Sec from 2012 to 2018. In an institutional context, she sought to make the art center program a lever to act on aesthetic, social relationships and symbolic between the people who animate it: artists, teams, audiences, partners. From an intersectional feminist perspective, she is attentive to the power structures that distribute roles and divide practices, seeking to link what is separate within and around art practices: the work of art and its administration, majority states and minority states. Other facts: from 2002 to 2010, she was co-editor of the journal Trouble. In 2008 and 2009, she conducted multifaceted research on the resurgence of the Arcadian myth, with a symposium / festival at ESAD Saint-Etienne and in the online publication rosab.net # 2 by CAPC, Bordeaux.