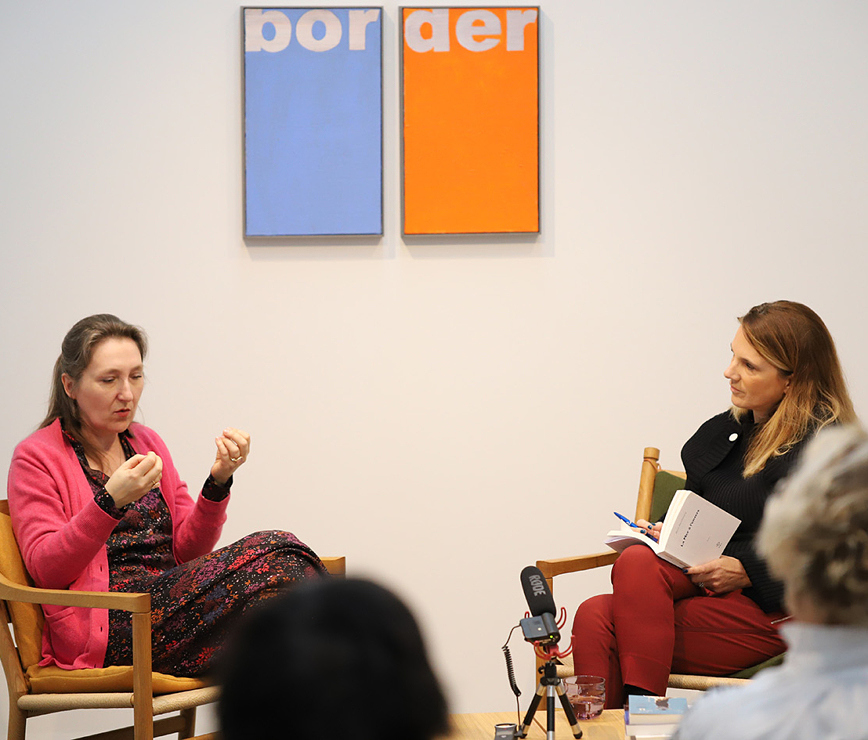 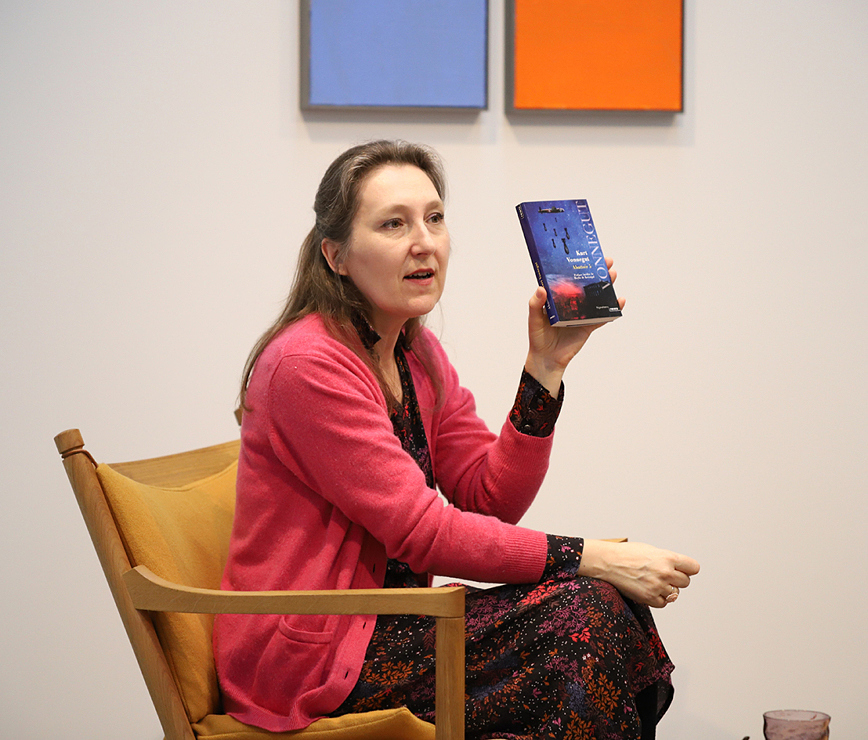 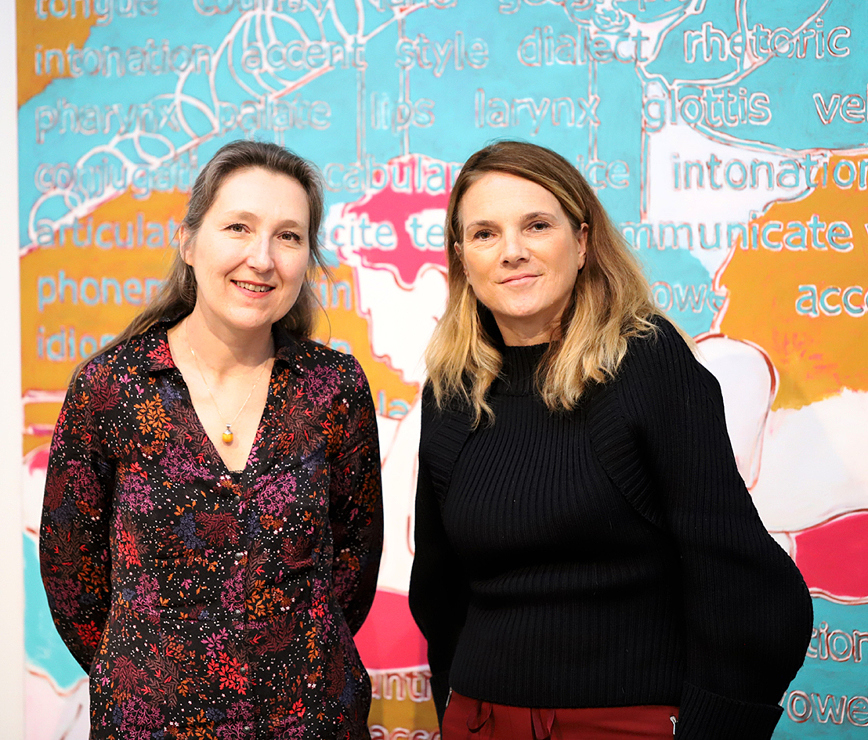 You will find here in podcasts most of the lectures and encounters with authors, artists and theorists organized within the walls of the Thalie Foundation in Brussels.