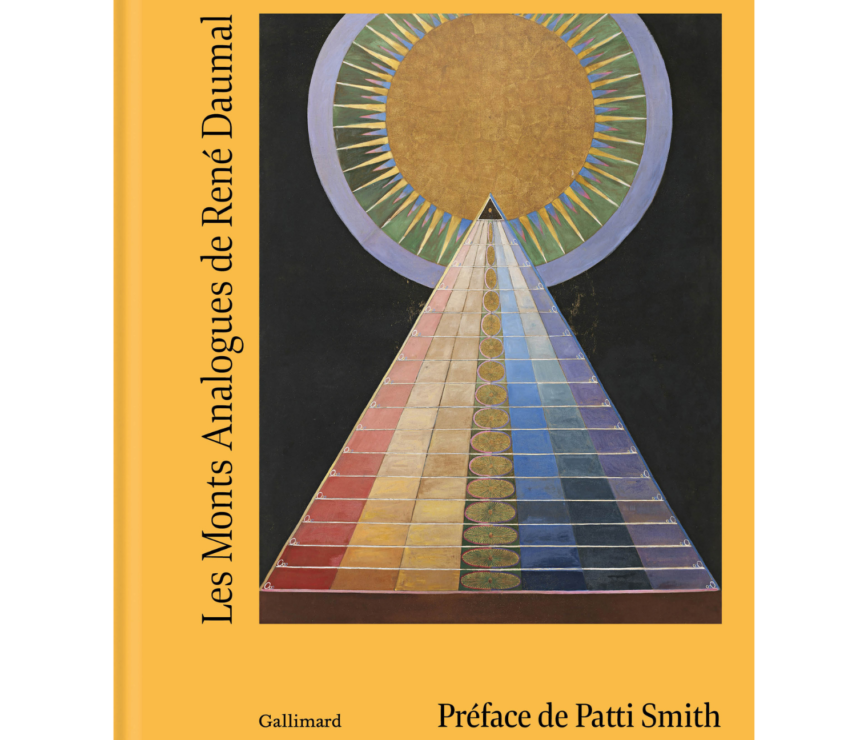 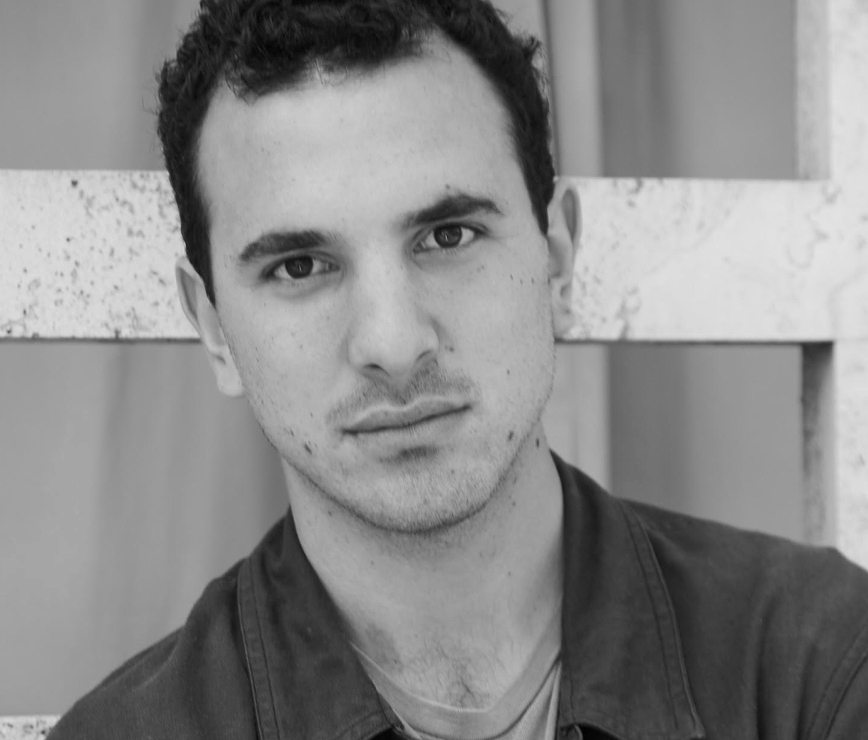 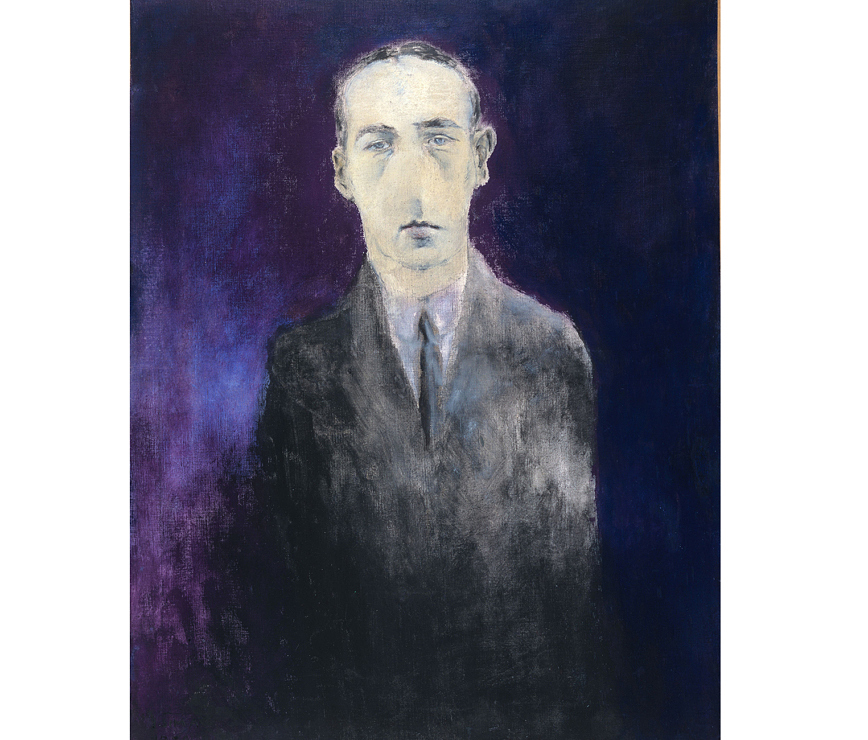 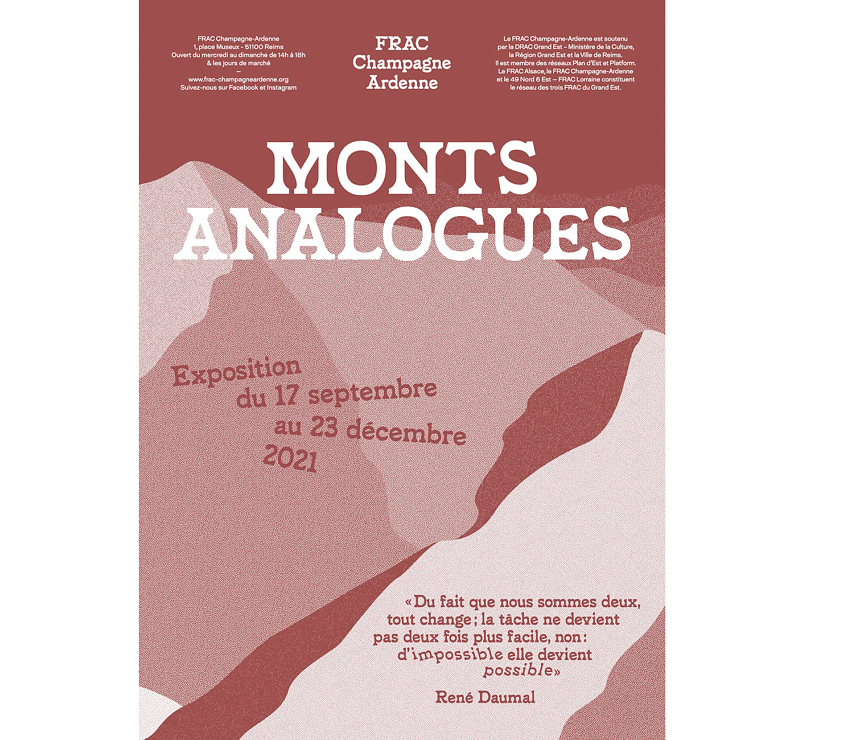 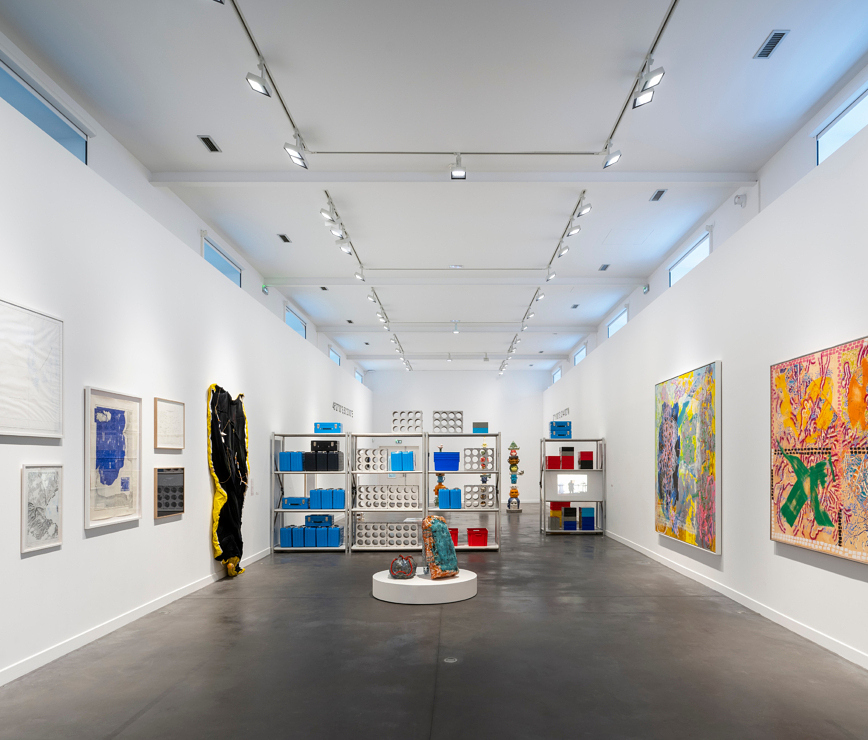 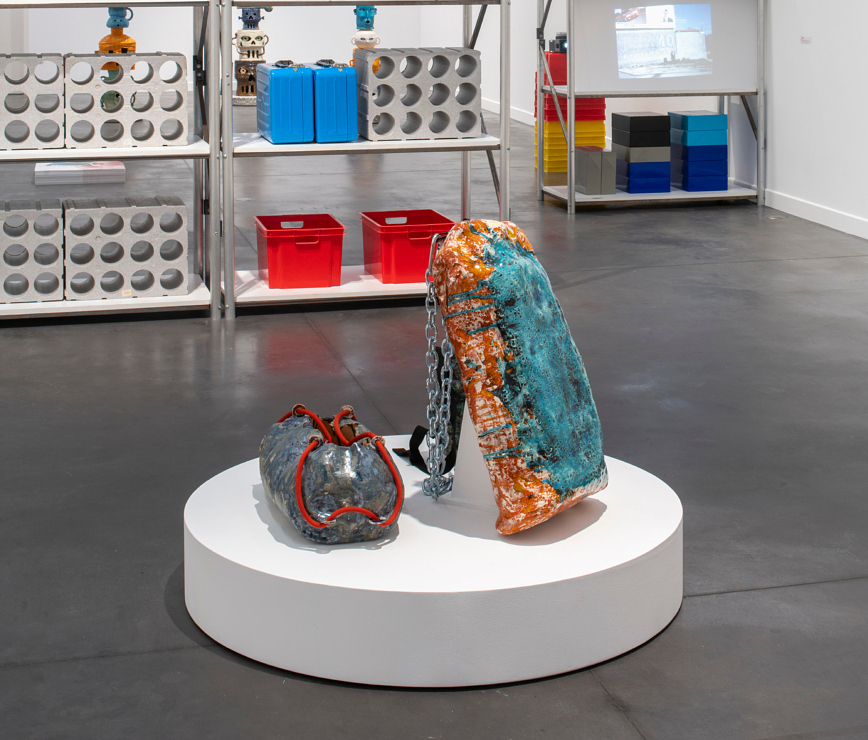 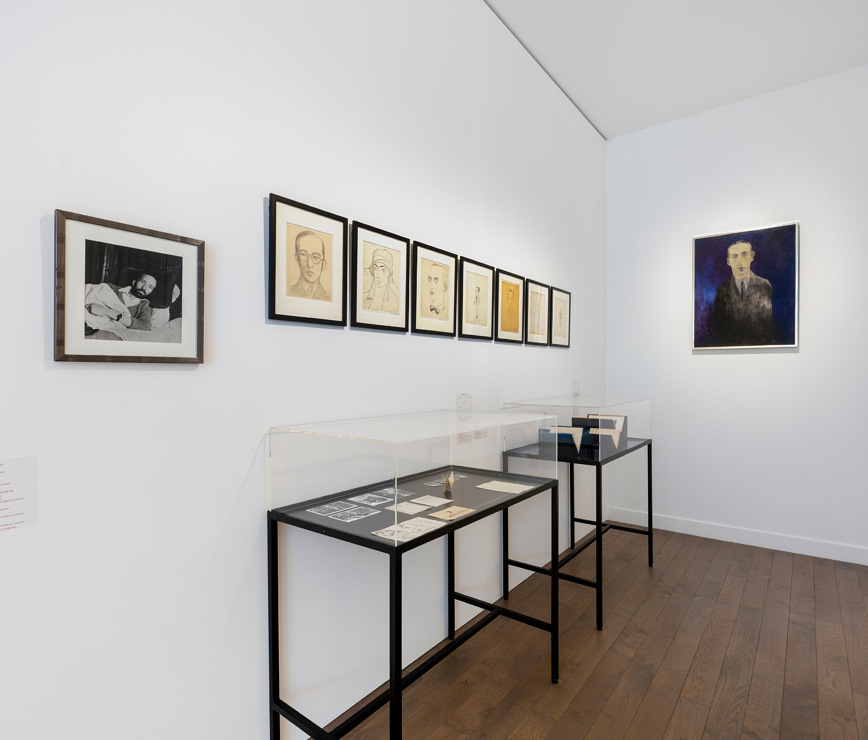 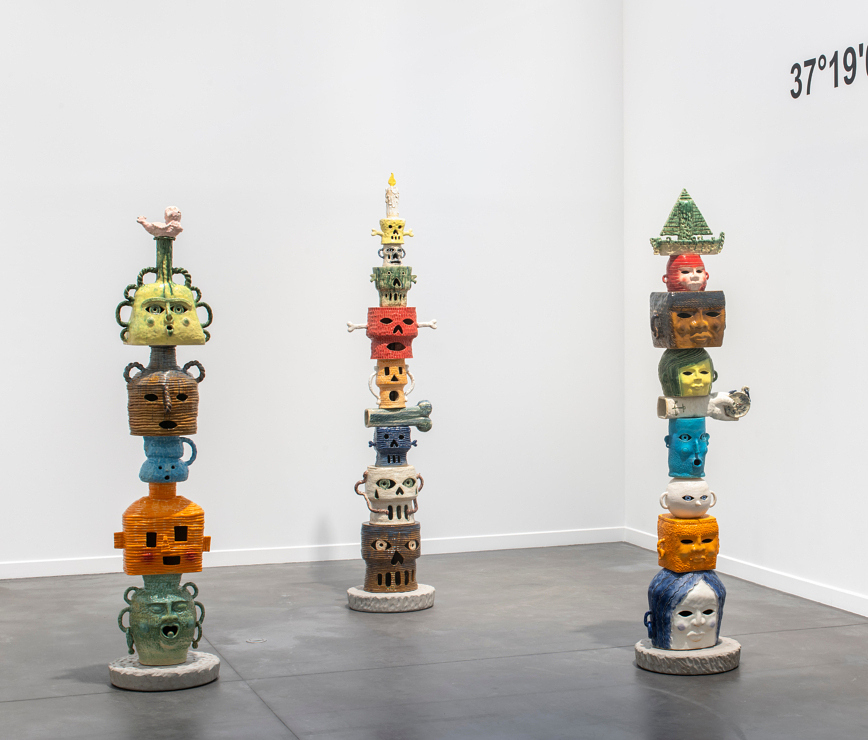 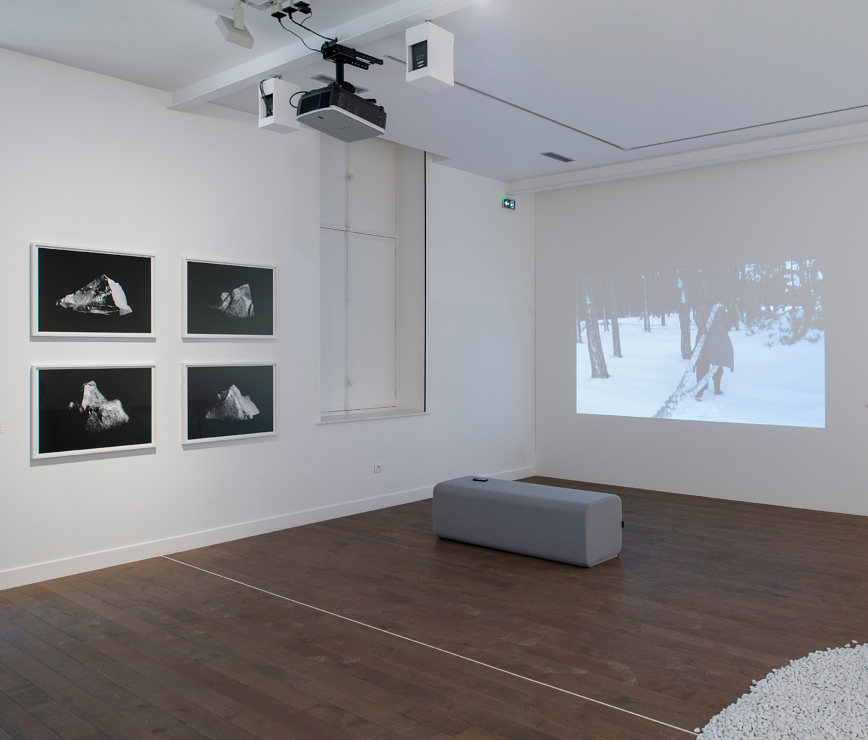 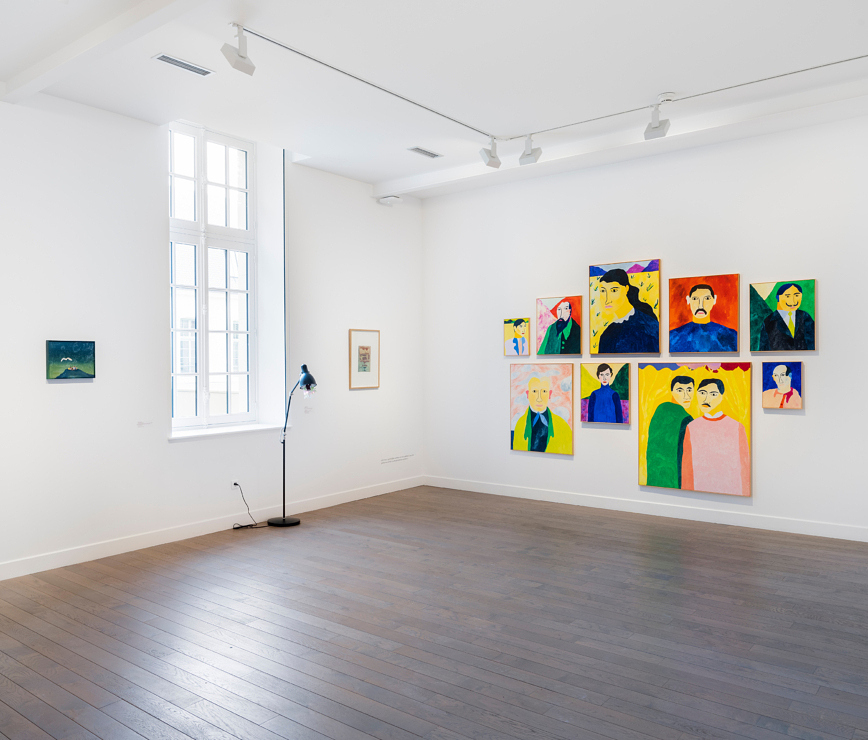 The Foundation supports the publication of René Daumal’s book Les Monts Analogues, that will be published on 14 October 2021 by Gallimard, as part of the exhibition Monts Analogues at the Frac Champagne-Ardenne, co-curated by the author Boris Bergmann and Marie Griffay, director of the Frac, from 16 September to 23 December 2021.

To coincide with the exhibition, Gallimard is publishing René Daumal’s Mont Analogue for the first time in large illustrated format. This new edition will be accompanied by original documents along with previously unpublished photographs – from the collections of renowned institutions such as the Musée d’Art Moderne de la Ville de Paris and the Jacques Doucet Library, or from famous collectors such as Patti Smith, who has been collecting Daumal’s work for many years – as well as texts specially written to shape a special and eclectic summary. This new edition will open with a poetic introduction by Patti Smith.

Daumal’s original text will be accompanied and illuminated by a hundred or so illustrations drawn from the exhibition and various museum collections: creations by young artists shown at the FRAC, period photographs, facsimiles of the manuscript, drawings by the author, works from the collection of the Musée des Beaux Arts de Reims, the Jacques Doucet Library, the Carnégie Library, the Institut pour la Mémoire de l’Édition Contemporaine.

Born in Paris in 1992, he has published five novels. The latest, Les corps insurgés, was published in September 2020 by Calmann-Levy. He has received numerous awards, including the Prix de Flore and the Prix de la Vocation of the Bleustein-Blanchet Foundation. His first book was adapted by Arte. He was a resident at the Villa Médicis (2018) and will be a resident at the Villa Kujoyama (2022). He has worked with artists such as the ceramist Eric Croes and the urban planner Bas Smets. It was he who wanted to bring together, around Mont Analogue and René Daumal, all these works that illuminate him, all these people who read and love the poet.

Fondation Thalie supports this publication along with LUMA Fondation