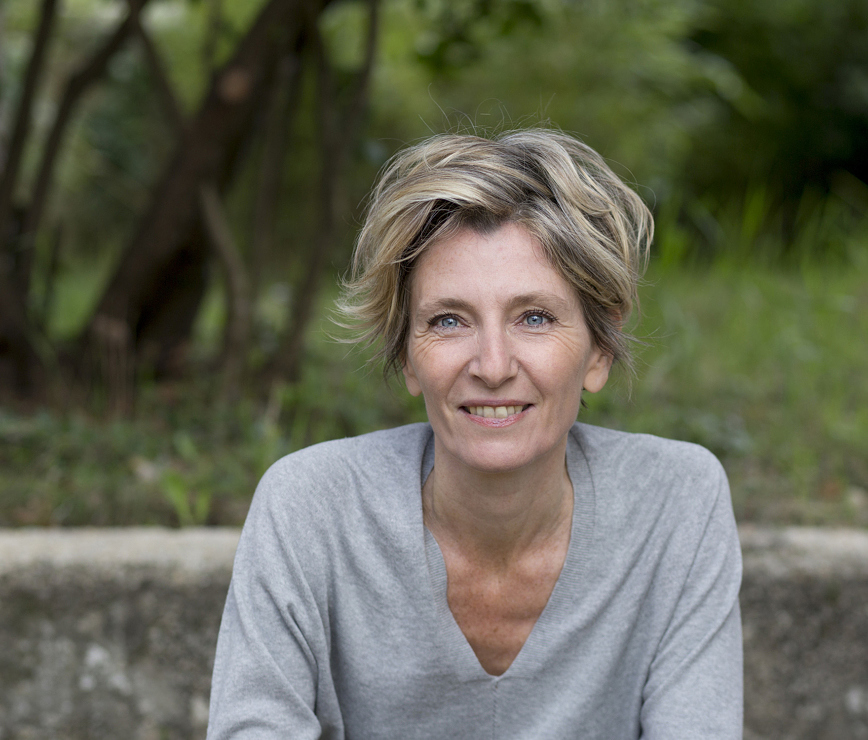 Laurence Nobécourt‘s latest novel, Le chagrin des origines, is a burning tribute to the “way of the word” that allows one to get closer to oneself and give meaning to life. It gives us initiation moments on a steep path: the body exuding psychic suffering; the perpetual quest for the why of this “grief of the origins”.

In an intimate exploration of which Laurence Nobécourt describes the vagaries, the wounded dreams, the illusions and dazzlements, a soul is laid bare, always guided by a faith as free as fervent – and communicative.

Book signing of Le chagrin des origines, after the encounter

Laurence Nobécourt was born in Paris in 1968 where she began to write from childhood. Her first book appeared in 1994 under the name of Lorette Nobécourt. She subsequently published novels, stories, poetry, theater, first under the name Lorette Nobécourt and, since 2016, under her true identity. She left Paris in 2007 for the Drôme where she now transmits, through her writing workshops “Living, writing”, her passion for truth and the verb.

The “bibliothèque idéale” of Laurence NOBÉCOURT