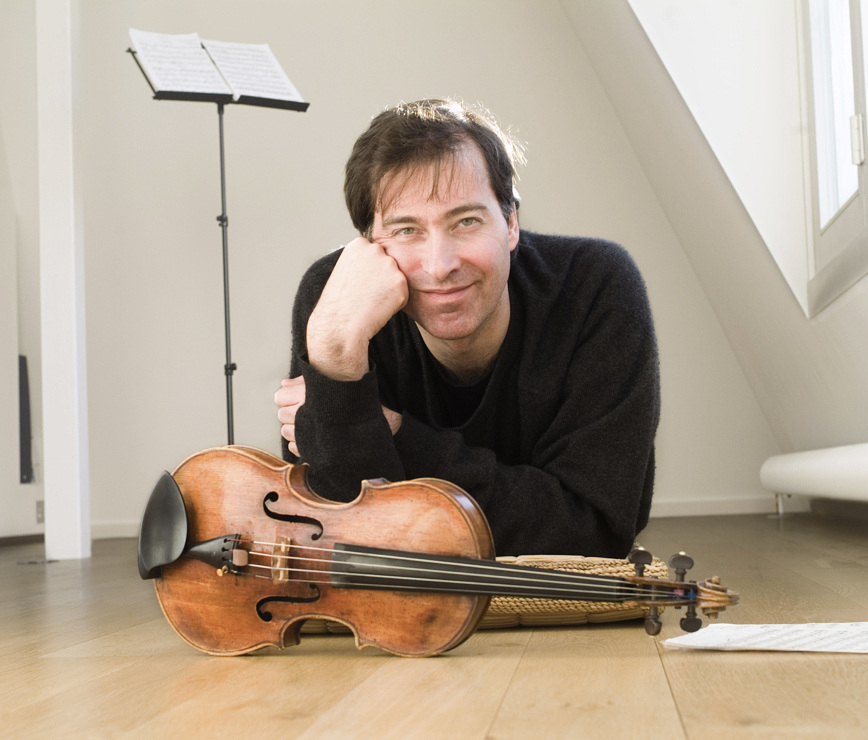 As part of the First Edition of the Holocaust Memorial Festival

Bronisław Huberman (1882-1947) was a Polish violinist of Jewish origin. His powerful, tormented play, expressive to the point of excess, as well as his lucid and incorruptible personality, made him the most esteemed Beethoven interpreter of his time.

Philippe Graffin (1964, Romilly-sur-Seine) is a French violinist. A student of Joseph Gingold and Philipp Hirschhorn, he has built a solid reputation for his interpretations of the French repertoire. His discography includes many world premieres, but also forgotten original versions of famous works such as Ravel’s Poème de Chausson and Tzigane. Professor at the Conservatoire National Supérieur de Musique de Paris, as well as at the Koninklijke Conservatorium Brussels, he is the founder of the “Consonances” Festival in Saint-Nazaire.

Duration: 1:00
The concert will be followed by a drink