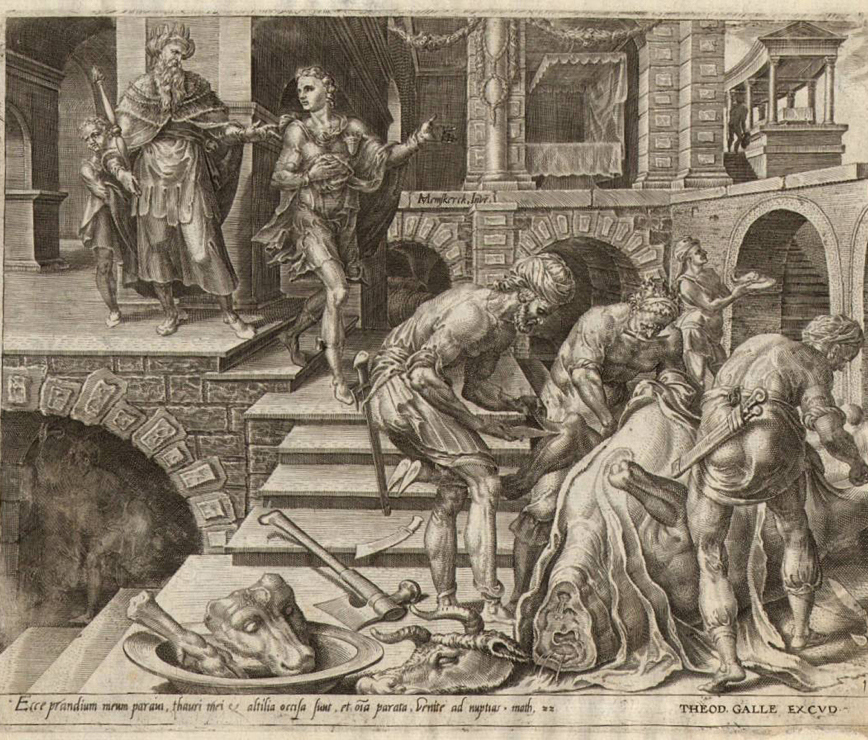 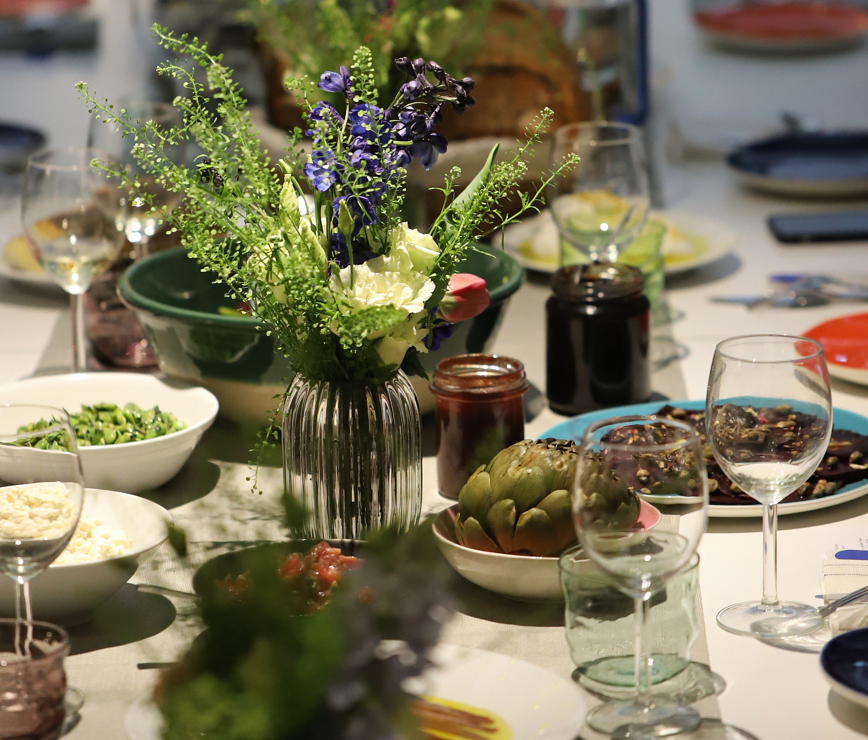 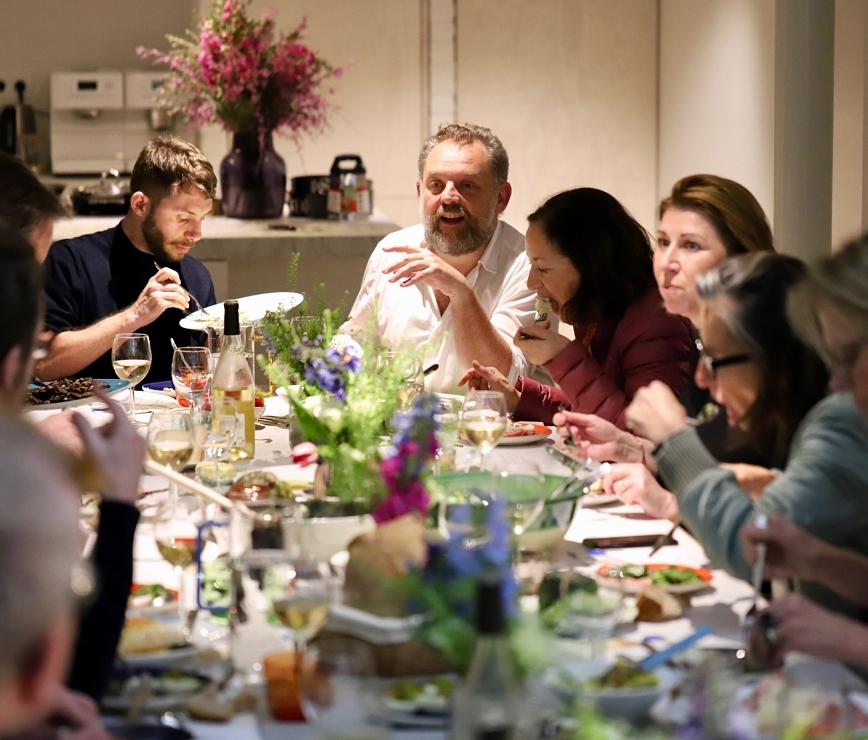 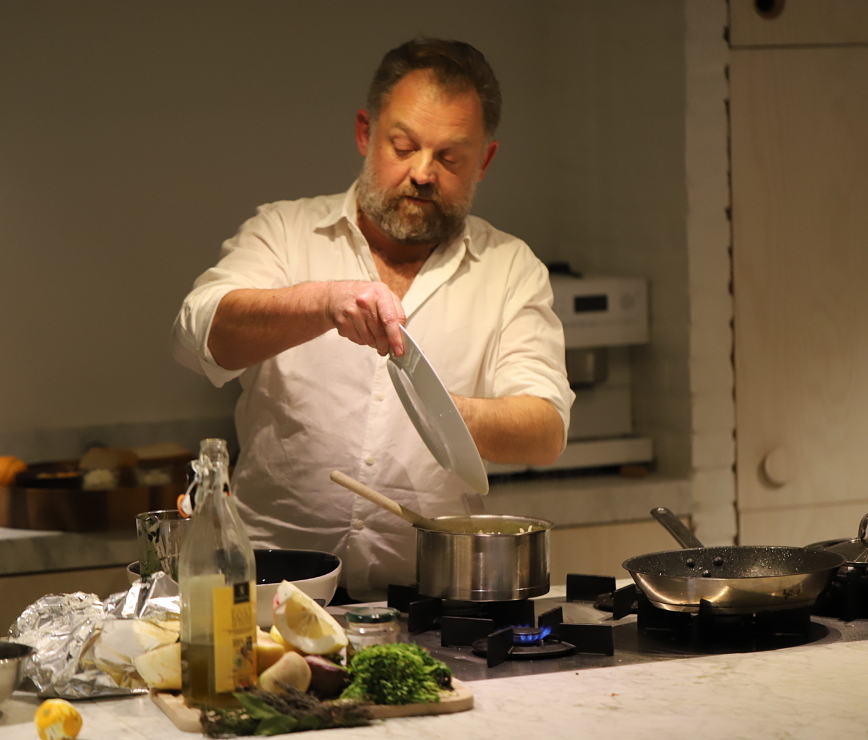 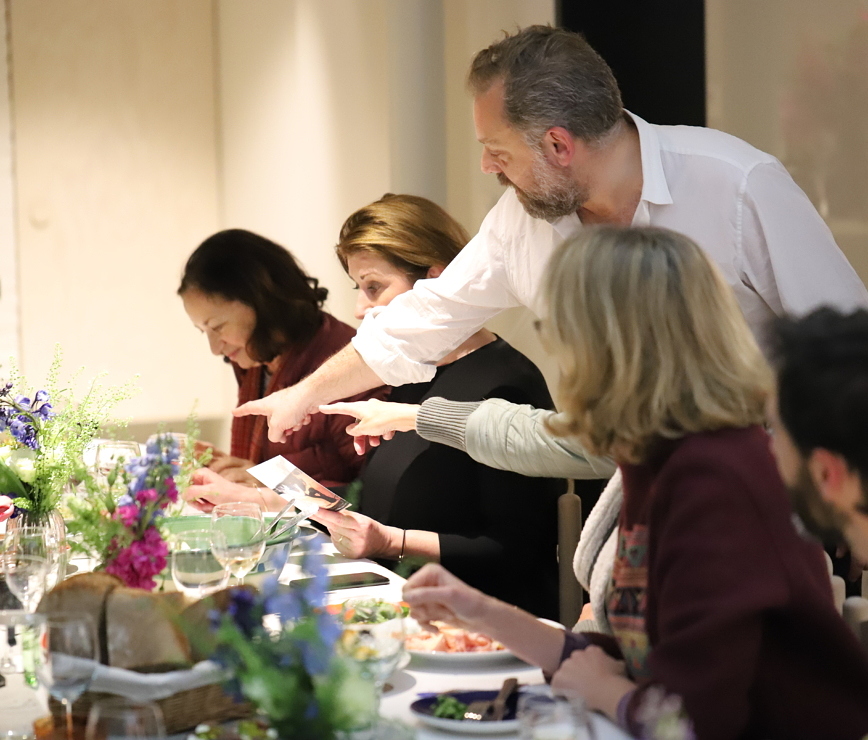 The foundation invites Fabien Vallos for a conference followed by a dinner on the issue of consumption metaphysics (following Lagunophories III & IV served in 2019).

The title “Lagunophorie” is given to a series of banquets. It is borrowed from the name of an old celebration given during antiquity in honour of Dionysus and means the celebration of the “bottle holders”.

The conference on February 8 will deal with the question of sacrifice and the consequences for Western thought as a rejection of what we call a “remaining image” of the world.
In June, Fabien Vallos will offer Lagunophorie XII.

Lagunophories XI & XII will be increased by the publication of a newspaper published at 100 copies. The menus for the two small banquets will be given a few days before, depending on the products and the markets.

Fabien Vallos is a theoretician, author, translator, editor, artist and independent curator. He teaches philosophy at l’École Nationale Supérieure de la Photographie à Arles and l’École Supérieure d’Art d’Angers. His theoretical work consists in the development of a genealogy of the concept of operativity as well as in the preparation of a critical philosophy of the work.