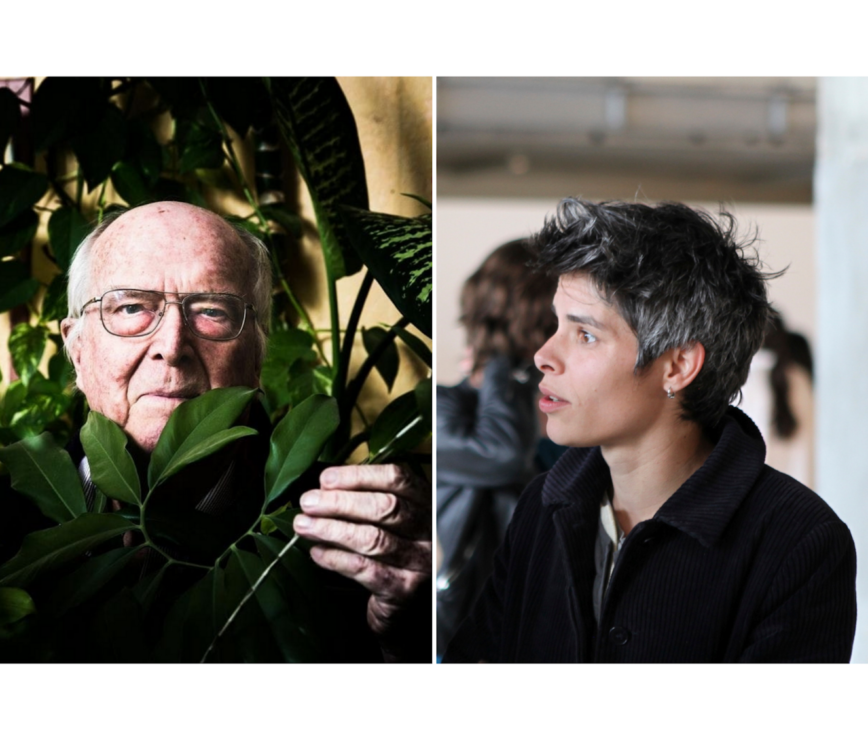 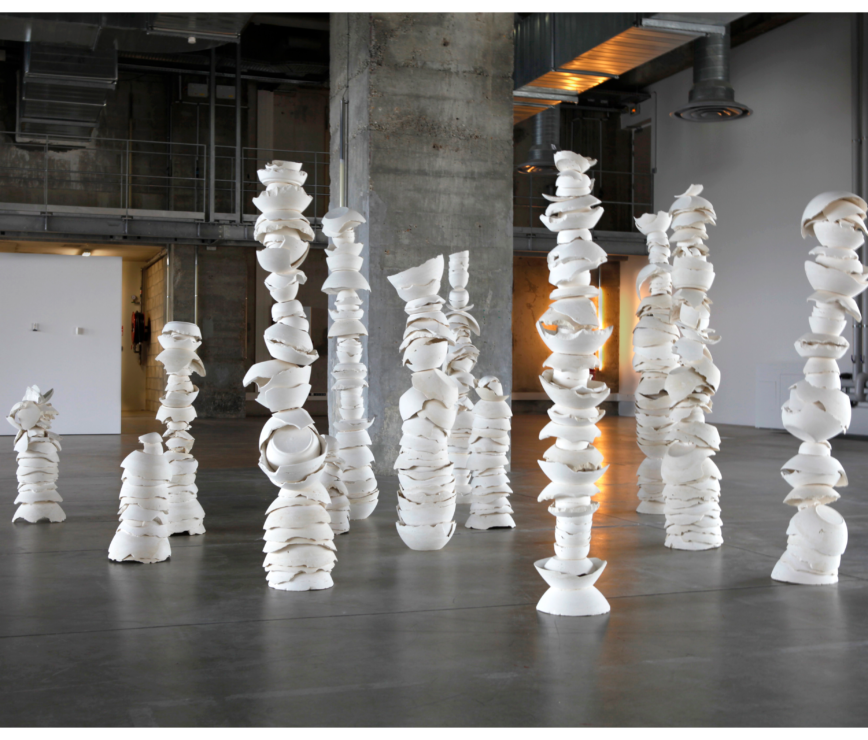 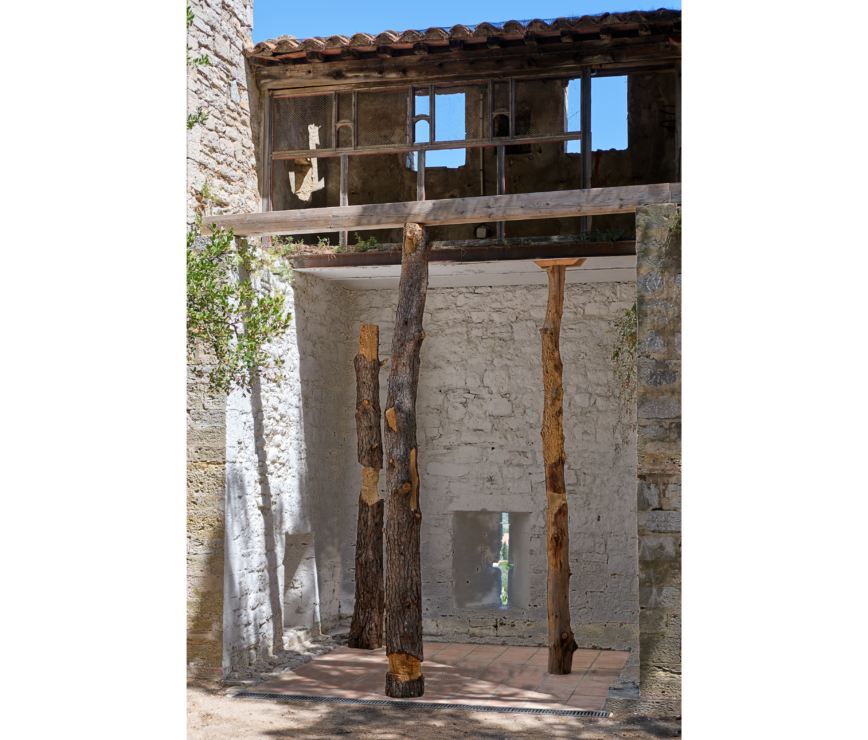 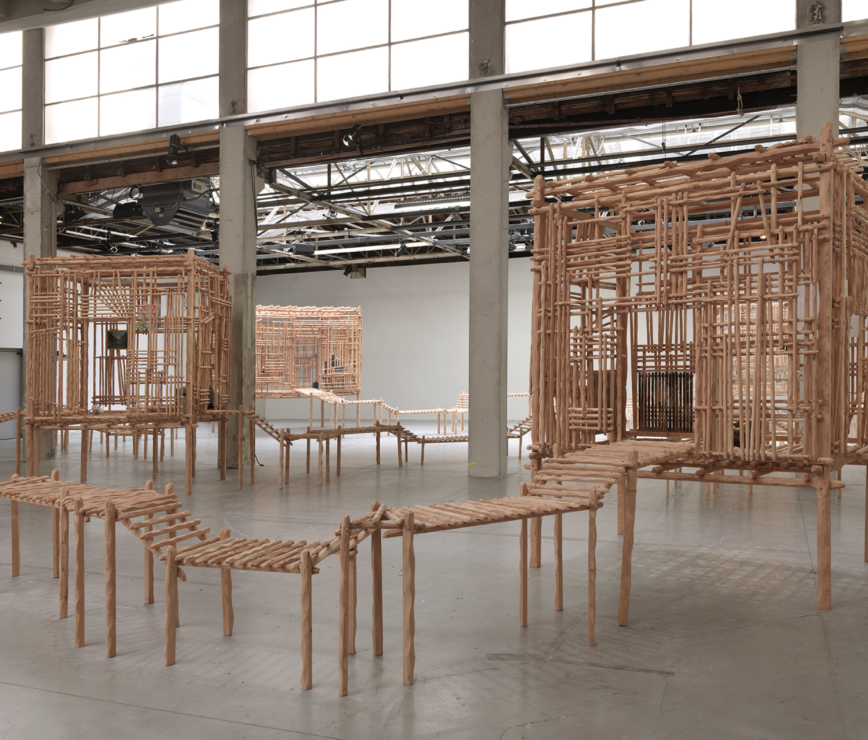 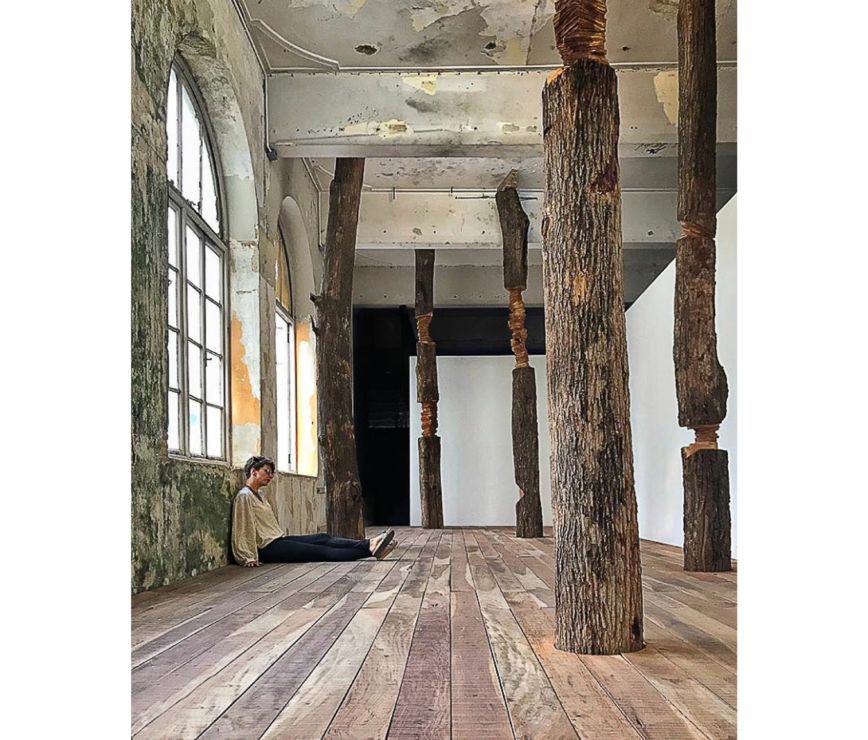 The Foundation is broadening its field of exploration to include ecological issues through a series of online and in pair conversations “Word of Makers in the face of the ecological emergency”. Artists, scientists and philosophers are invited to question today’s world and imagine new narratives to draw more desirable futures:

This conversation is moderated by Nathalie Guiot, live broadcast on the website of the Foundation and Facebook Live.

Francis Hallé is a botanist, former professor at the Institute of Botany at Université de Montpellier. He is an expert of tropical forest ecology, he directed the renown scientific expeditions related to « Radeau des Cimes », revealing months of observations, studies and drawings of the world’s forests in order to preserve plants’ memory. As ardent defender of the plant world, he is pursuing the daring project to give life to a primary forest in Western Europe, whose growth and evolution would not be the result of any human intervention. He is the author of several reference books, including Atlas de botanique poétique (Arthaud, 2016), Eloge de la plante, pour une nouvelle biologie (Le Seuil, 2015), Plaidoyer pour la forêt tropicale (Actes Sud, 2014) and Plaidoyer pour l’arbre (Actes Sud, 2005).

Sara Favriau is a visual artist, she deploys a monumental sculptural work imbued with poetry but also with environmental commitment. Art and science are intertwined in her work. Her recent project “Je vois trouble, longuement un paysage transitoire“ with scientists from INRA Avignon, questions and testifies both the ephemeral artwork and nature in danger. From this reality is born an enriching metamorphosis questioning our relationship to the world. Sara Favriau is laureate of the Prix des Amis du Palais de Tokyo 2015. She presents her work at the Palais de Tokyo in 2016, at Château de Chaumont in 2017, at Independent Brussels. In 2018, she participates in the first Bangkok Biennale Beyond Bliss as guest of honour. Her work is part of several public collections including the MAC VAL. Sara Favriau is represented by Galerie Maubert in Paris.

In the light of a dialogue between art and science, Francis Hallé and Sara Favriau will talk about the research and collaboration they are carrying out together to illustrate a sensible ecology.

Word of Makers in the face of the ecological emergency: Francis Hallé & Sara Favriau