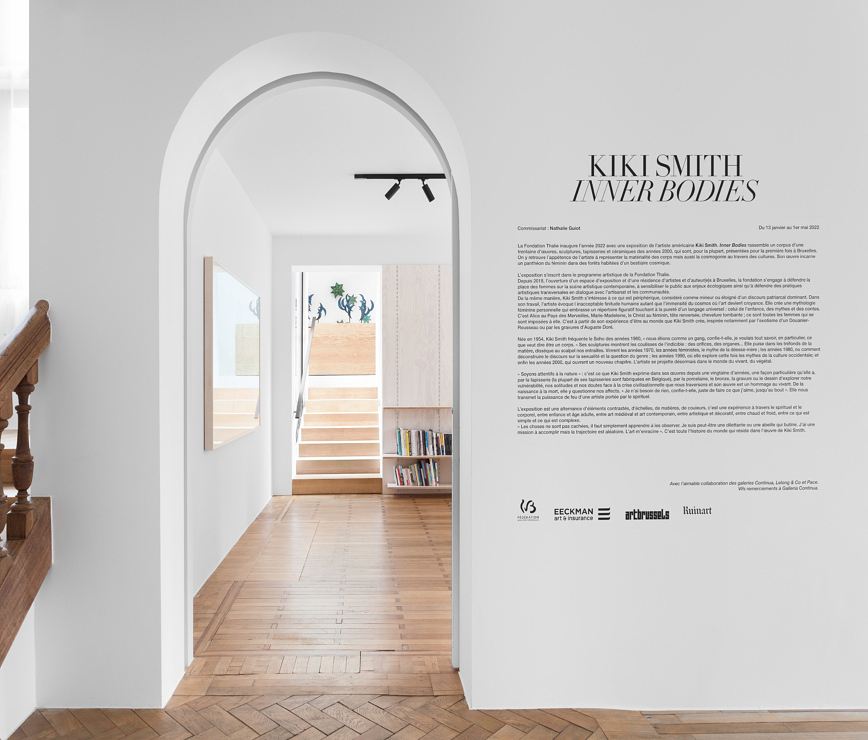 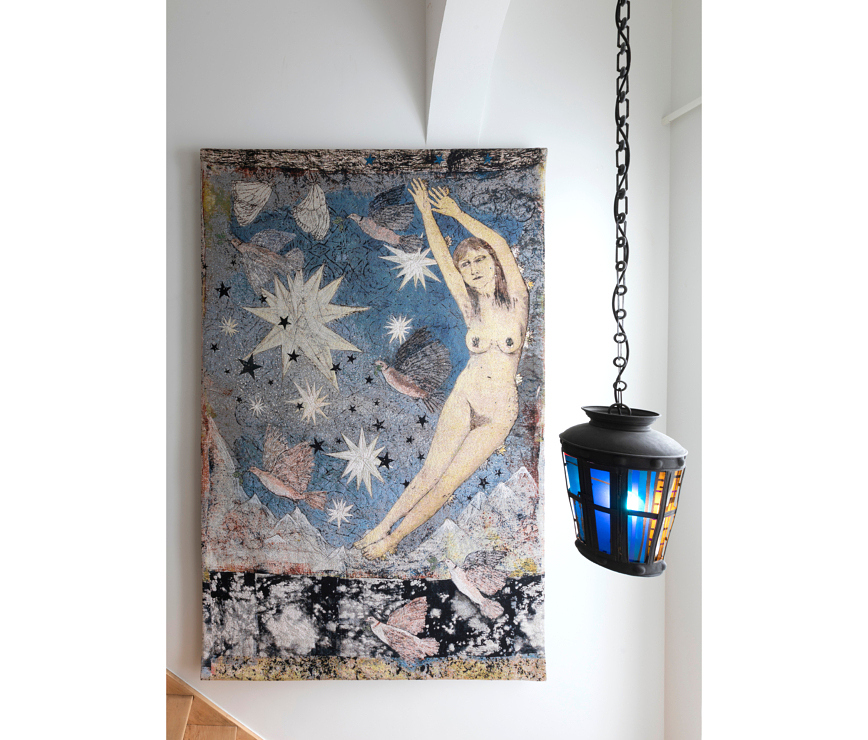 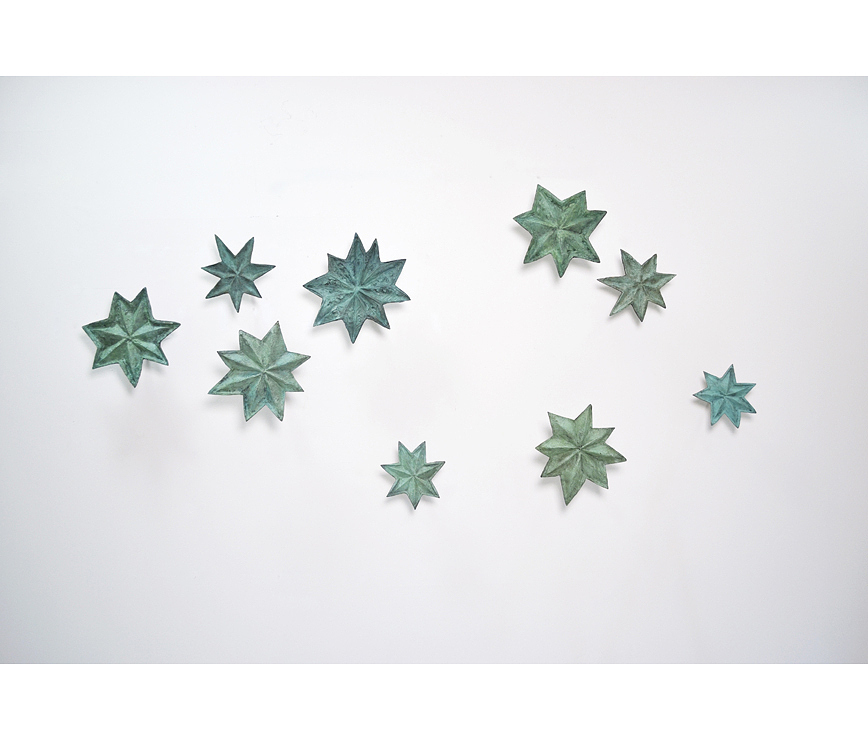 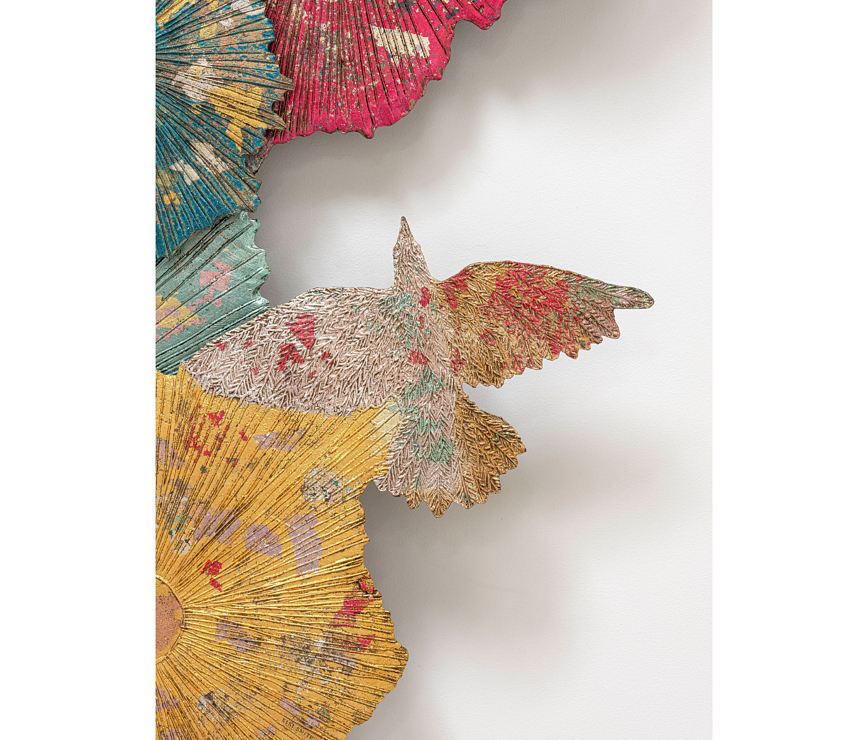 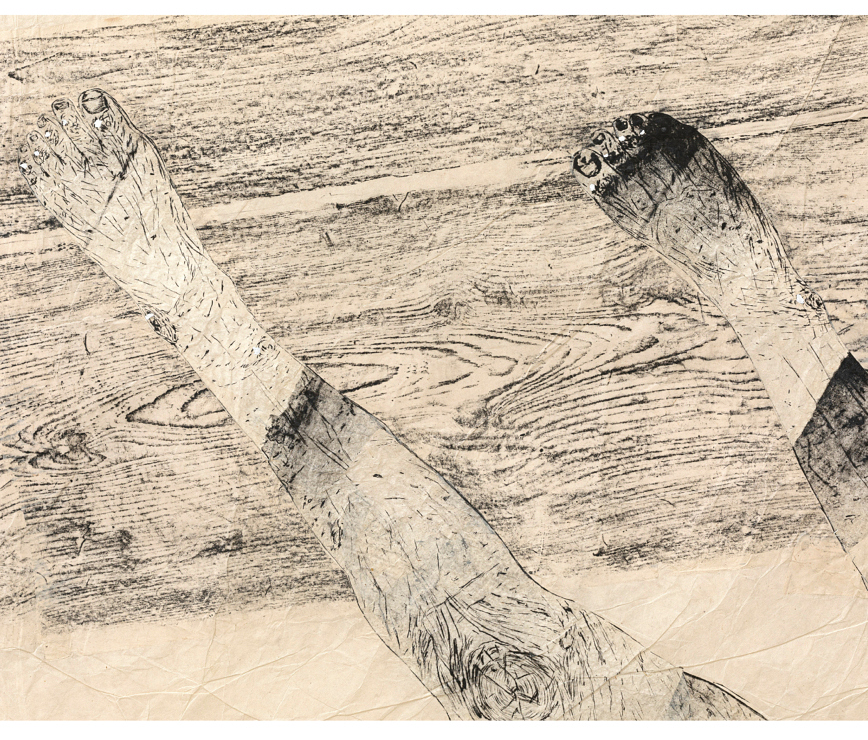 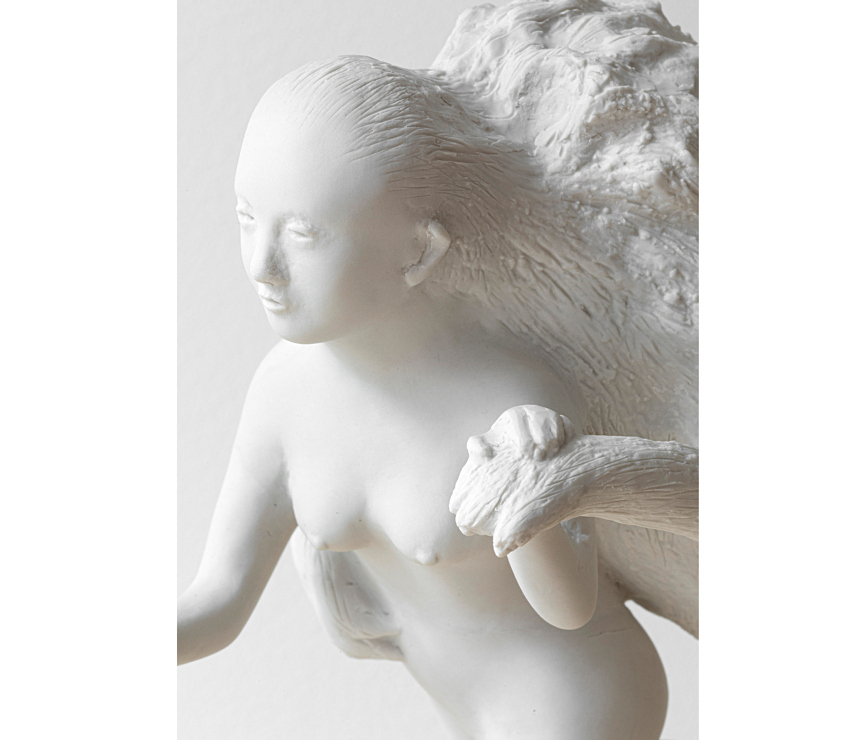 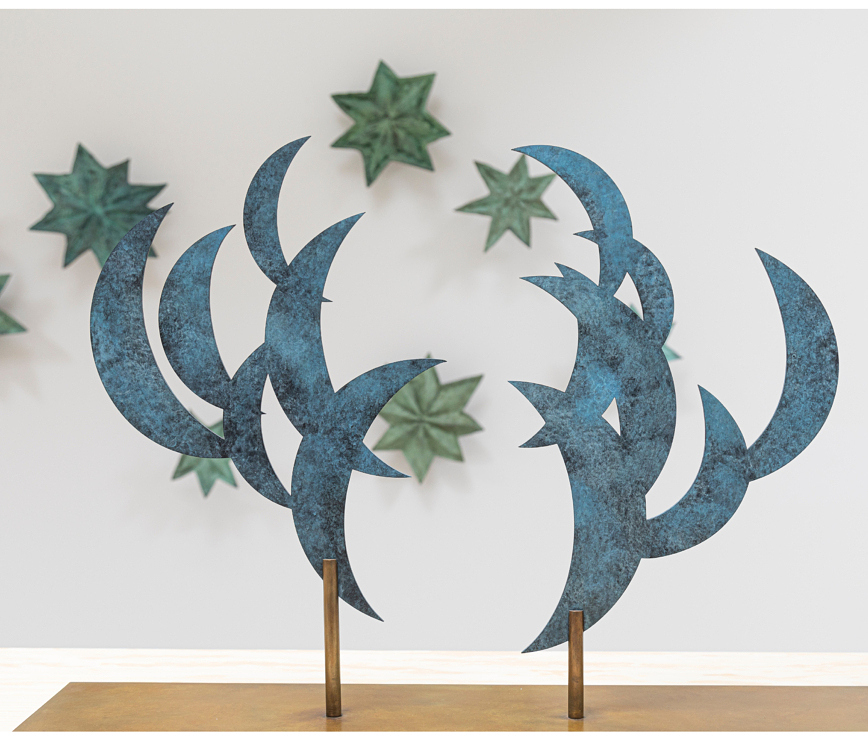 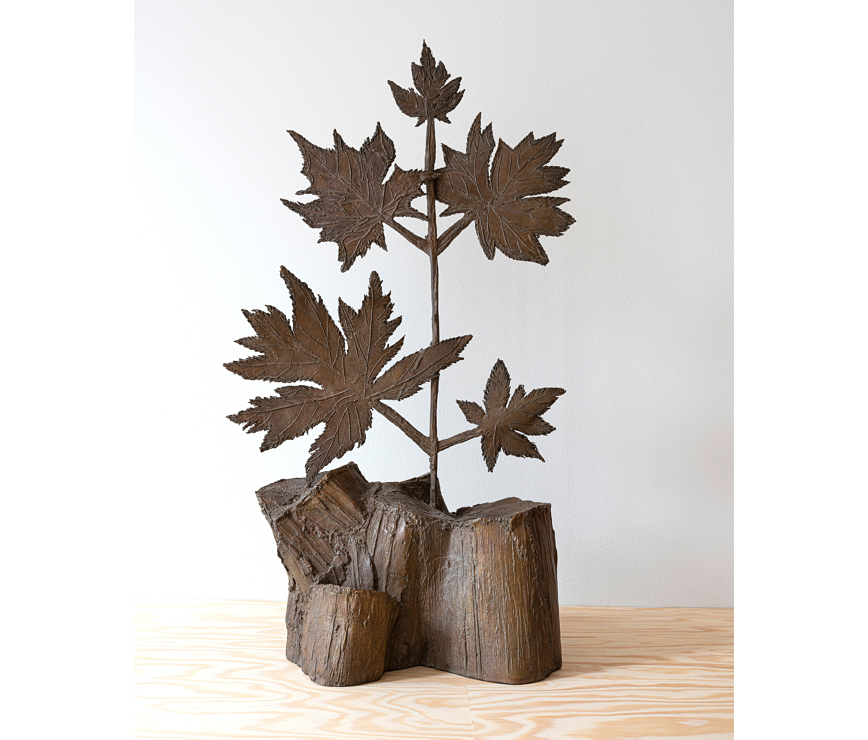 The Fondation Thalie opens the year 2022 with an exhibition by American artist Kiki Smith. Inner Bodies brings together a corpus of some thirty works – including sculptures, tapestries and ceramics – made throughout the 2000s, most of which are presented in Brussels for the first time.
The artist’s desire to represent the materiality of bodies is evident, as well as cosmogony through cultures. Her work epitomizes a feminine pantheon, in forests inhabited by a cosmic bestiary.

The exhibition is anchored within the Fondation Thalie’s artistic program. Since 2018, with the opening of an exhibition space and an artists’ and writers’ residency in Brussels, the foundation is committed to defending the place of women on the contemporary art scene, to highlighting transversal artistic practices in dialogue with crafts and communities, as well as to raising public awareness of ecological issues.

Through her work, the artist evokes humanity’s hard-to-acceptable finitude as much as the immensity of the cosmos—where art becomes belief. She creates a personal feminine mythology that embraces a figurative repertoire, touching upon the purity of a universal language: that of childhood, mythology and tales. It’s Alice in Wonderland, Mary Magdalene, female Christ, head thrown back, hair falling; all the women who imprinted themselves onto her. Kiki Smith creates art based upon her experience of being in the world, inspired particularly by Douanier-Rousseau’s exoticism and Gustave Doré engravings.

Born in 1954, Kiki Smith became a key figure in 1960s-era Soho: “we were like a gang,” she recalled, “I wanted to know everything, especially what it meant to be in a body.” Her sculptures show the inexpressible reality behind the scenes: orifices, organs… She draws from the depths of matter, dissecting our entrails with a scalpel. The 1970s, the feminist years, brought out the myth of the mother-goddess; the 1980s led to a deconstructed discourse on sexuality and the question of gender. The 1990s spurred an exploration of the myths of Western culture; the 2000s opened a new chapter: the artist now tackles the world of living things, the plant world.

“Let us be attentive to nature”: this is what Kiki Smith has been expressing in her works for twenty years, in the particular way – across tapestry (principally made in Belgium), porcelain, bronze, engraving and drawings – that she explores our vulnerability, our solitude, and our doubts when facing the crisis of civilization we’re experiencing. Her work is a tribute to the living. From birth until death, she questions our affects. “I don’t need anything,” she stated, “except to do what I love, until the end.” She transmits her fiery power, as an artist carried forward by the spiritual.

“Things aren’t hidden: you just have to learn to observe them. I might be a dilettante or a bee gathering nectar. I have a mission to accomplish, but the trajectory is random. Art takes root in me.” The entire story of the world resides in the work of Kiki Smith.

Exhibition extended until 18 June 2022
From Wednesday to Friday from 12pm to 6pm, on Saturday from 11am to 6pm and by appointment
Entrance 5€ / Free* (on presentation of suitable evidence)
*Students, teachers, -26, job seekers, SMART members
Free entrance every first Saturday of the month
Guided tour of the exhibition every Saturday at 3pm