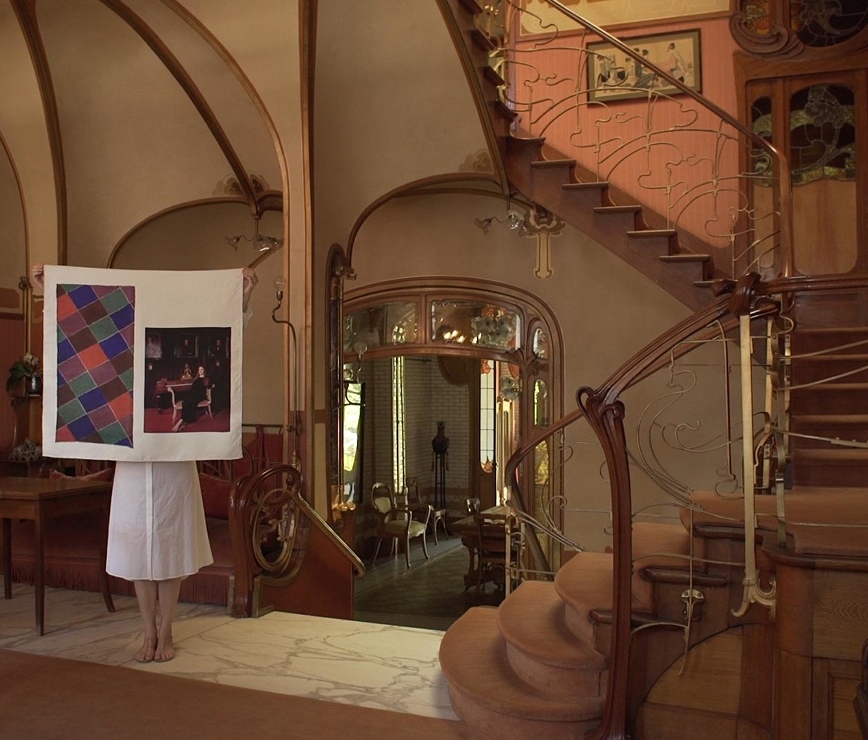 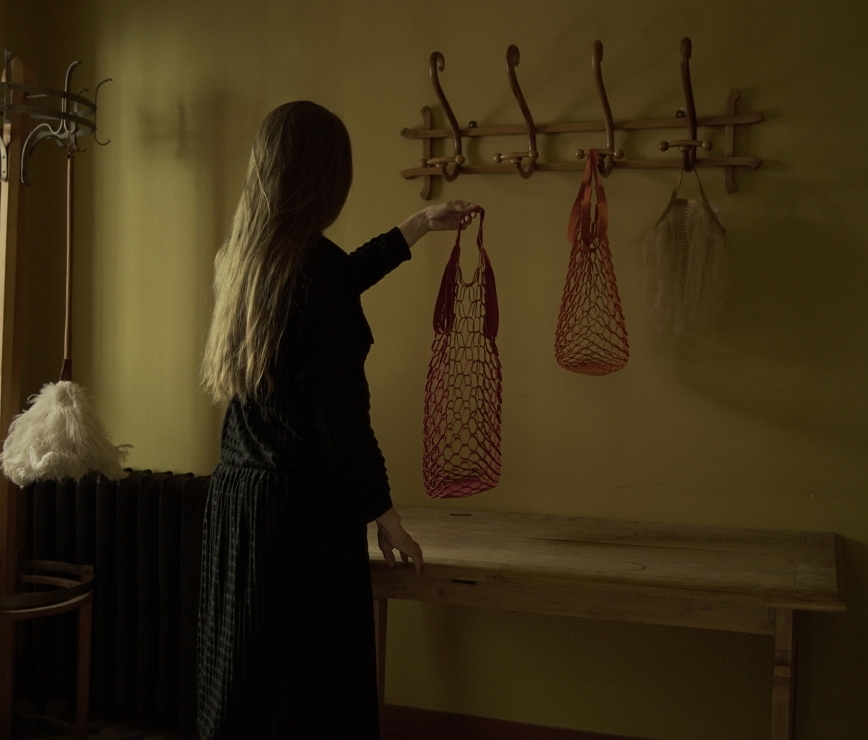 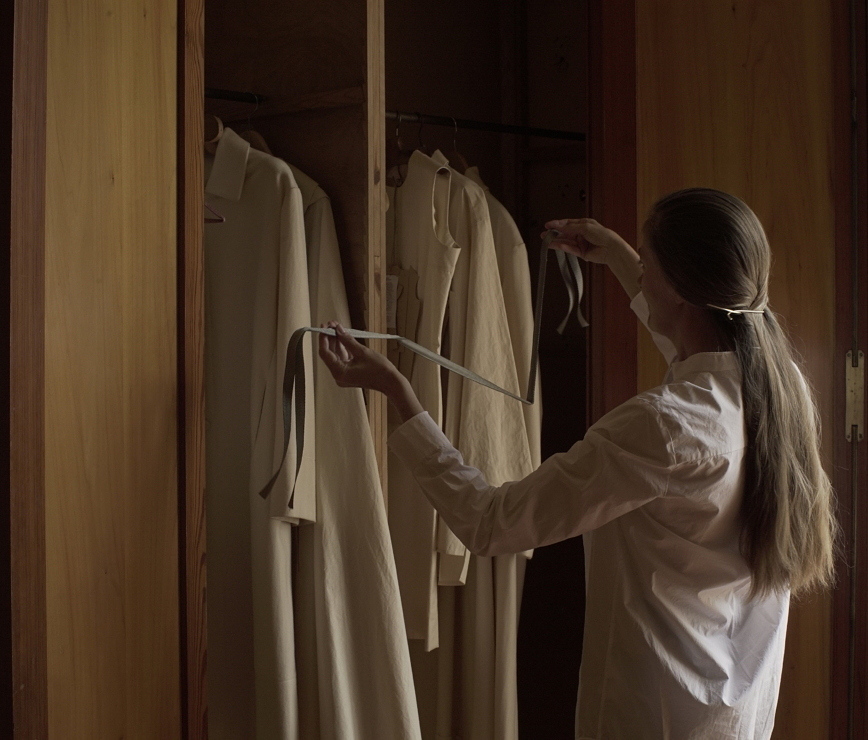 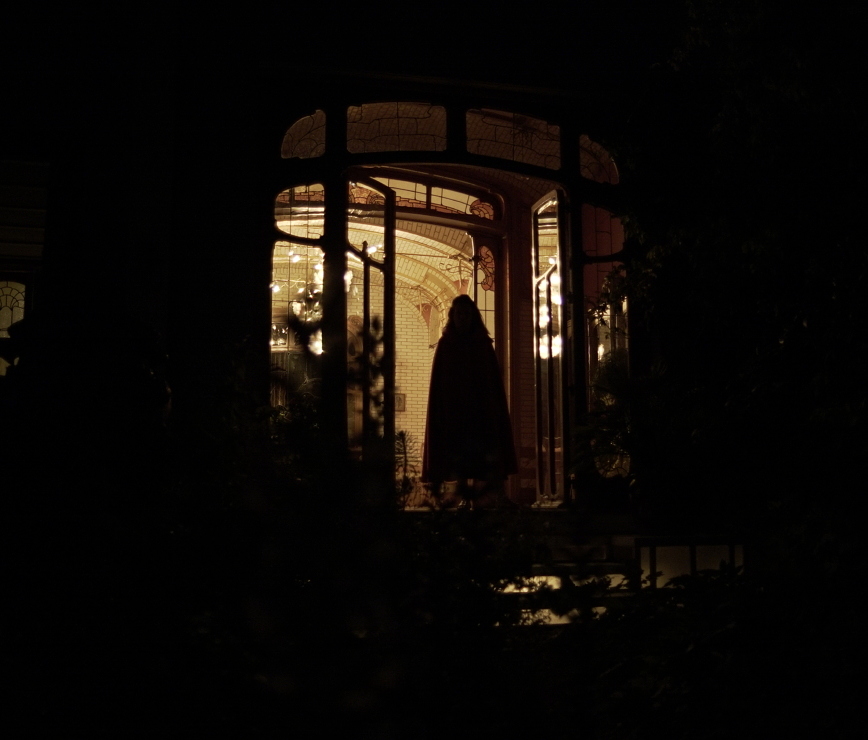 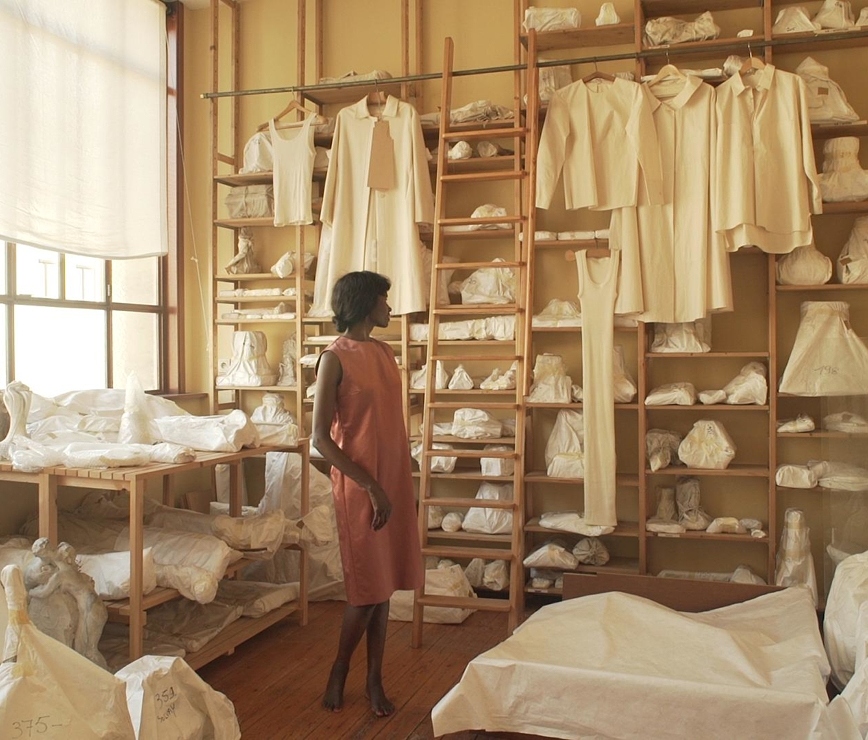 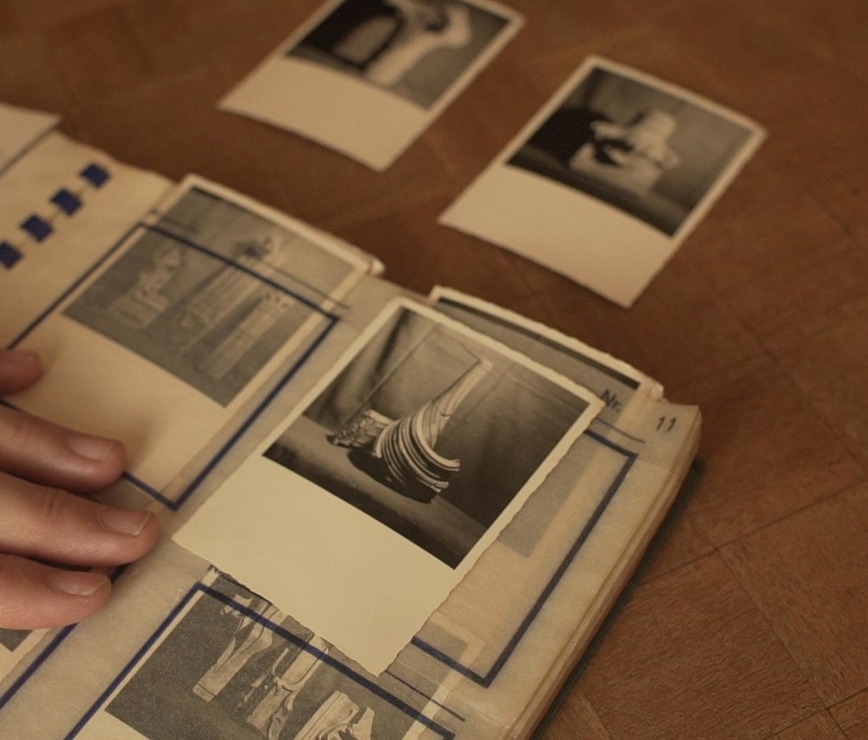 Exhibition from September 4th to December 15th at Maison Horta

The Horta Museum invites the french visual and performance artist Marie-Ange Guilleminot in this masterpiece of Art Nouveau. It is a logical dialogue between the architect, famous for his savoir-faire and refinement, and the special world of Marie-Ange Guilleminot, know for her alphabet of forms and sculptures that can be « activated ». Both artists’ savoir-faire expresses a unique personal vision. Marie-Ange Guilleminot, who previously had exhibitions in the house of Pierre Loti, Villa Savoye and Villa Noailles in France, loves to dive into places that have an interesting history, while maintaining her dna as a visual artist. In the Horta Museum, she plays with the curves of the building, its transparencies and light, as if the works have always been there. At the same time, they invite the visitor to a new experience. There is a natural dialogue between both artists and their influences from William Morris over Japan, a passion they both share. The trajectory illustrates a passion for materials: silk, cotton, wool… Take the work « Le livre de Seuil » that welcomes the visitor at the entrance: it has poetic proportions that bring the daily life in the house back to life in a game of correspondences with materials: exotic wood, stone, bronze… The scenography of the exhibition takes in the entire house. There are plates in « service Alvéloe » in the living room, a play with light and matter in « Iko » and « Kimono mémoire de Hiroshima » next to the bath, the « Garde-robe made in France » in the room of the master of the house…in Horta’s office, you can seen « paravent » and « salon de transformation » with its special shape on a big table, with next to it « chapeau-vie », a textile work and iconic piece by the artist. Marie-Ange Guilleminot loves dialogues and she does so with repsect for this architectural gem. Nathalie Guiot, curator

Graduated from the Villa Arson in 1985, Marie-Ange Guilleminot lives and works in Paris. In 1997, she received the honorable mention at the Venice Biennale with the Salon de transformation. She is very present on the international art scene (first major acquisition in the United States for the collections of the Philadelphia Museum of Art in 1996) then Hiroshima City Museum of Contemporary Art, 2005 / Kyoto Art Center, 2006 / Center Pompidou Paris, 2010 / Villa Savoye, Le Corbusier, Poissy, 2012 / “The ghosts of our past actions. Man Ray, Sonia Delaunay, Marie-Ange Guilleminot”, Villa Noailles, Mallet-Stevens, Hyères, 2014 / Touchez-voir, ordering an installation, made for the Palais Galliera, 2013-2016 / The exhibition Laps, at the Cité of the Ceramics of Sèvres, presents in 2015 a retrospective of his work, then “Destine-moi une maison” unfolds at the Art Center La Chapelle Jeanne d’Arc, Thouars, 2015 as a synthesis or artistic program of La Maison de Vie whose primer is developed today at the Maison Horta.

This exhibition is part of the Brussels Design September  and is supported by the Fondation Thalie.