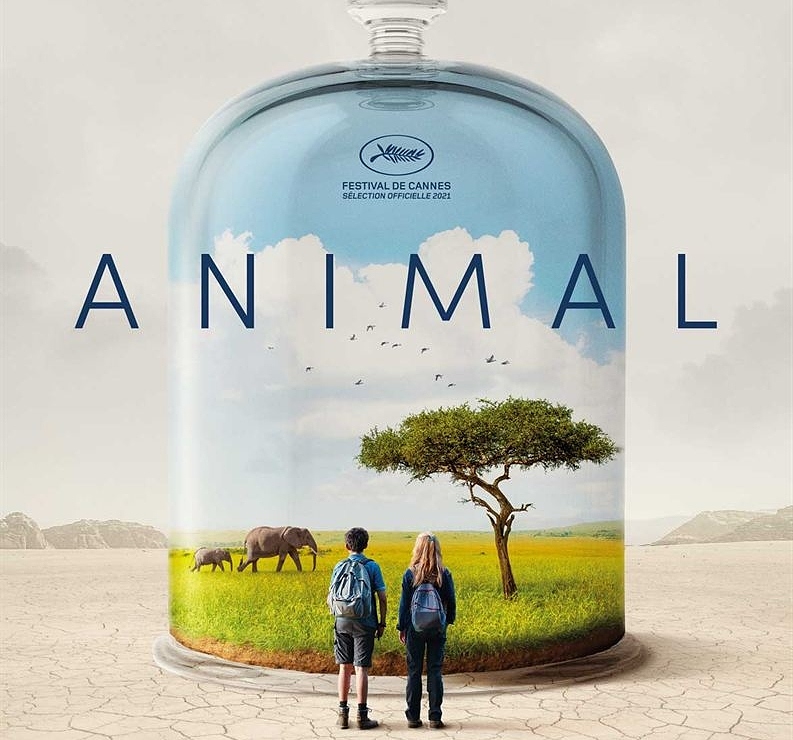 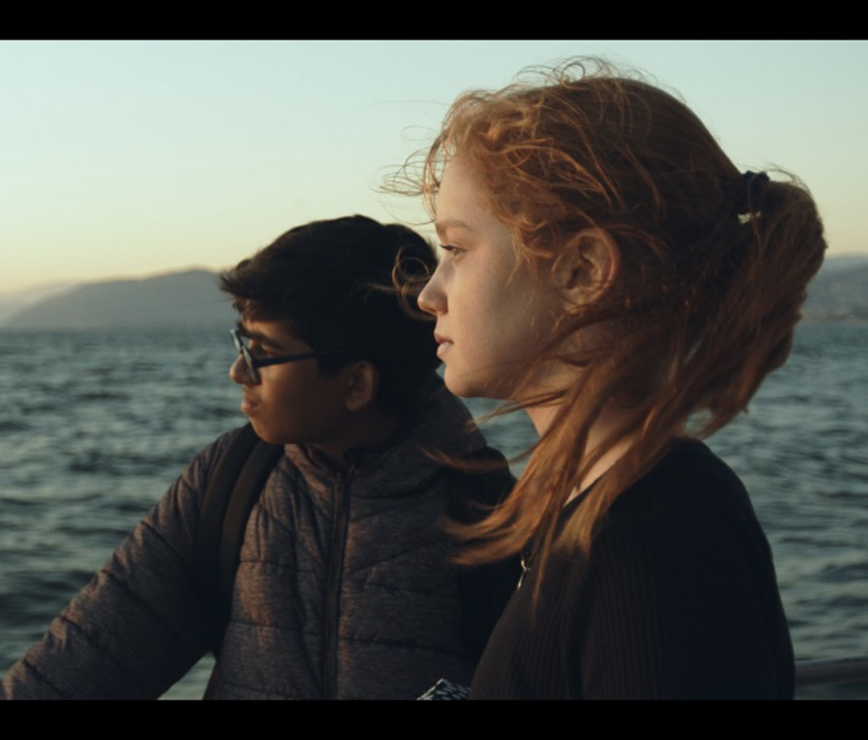 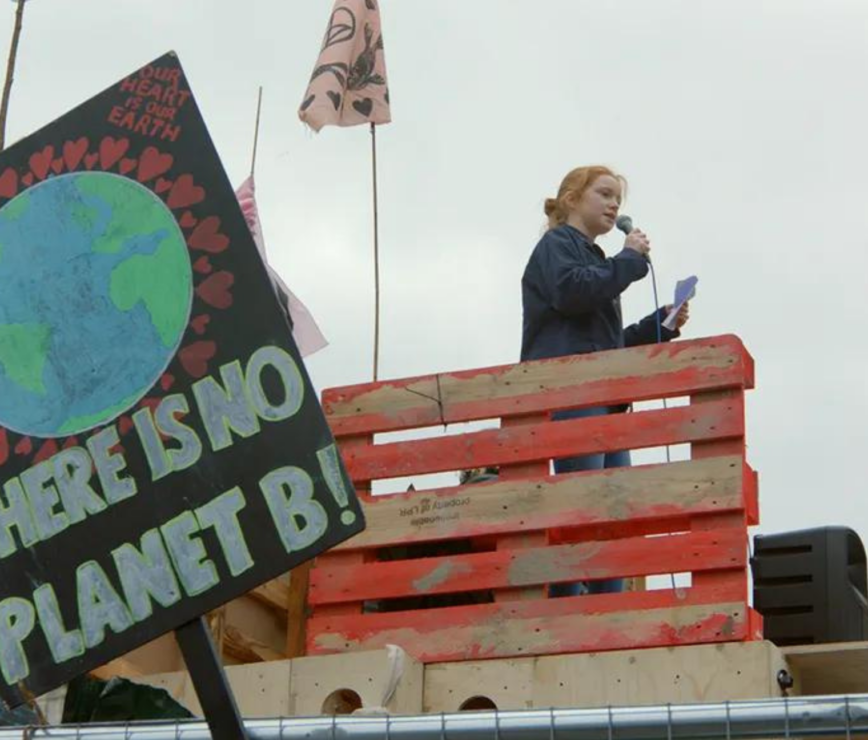 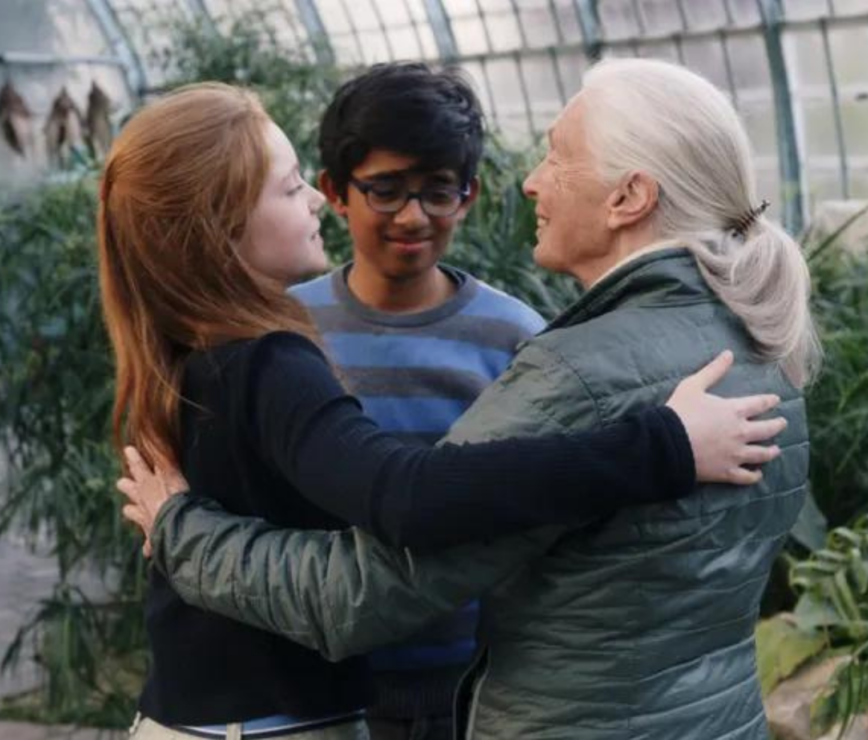 Over the past forty years, 60% of vertebrate wildlife populations and 80% of flying insects in Europe have disappeared. This is what scientists call the sixth mass extinction. Its main cause? Human activity. Following the success of Demain, more than a million admissions in France, César for Best Documentary Film 2016, Cyril Dion decided to investigate our relationship with the living world.
His new documentary film Animal follows the eyes of two teenagers, English woman Bella Lack and Frenchman Vipulan Puvaneswaran, two young activists who have been ardently campaigning for the animal cause and against global warming, and who have suffered, little by little, the limits of their action. Throughout the world, they see the extent of the disaster but also discover initiatives that give them hope in humans.

Filled with precious and moving testimonies, such as that of the ethologist Jane Goodall, a great specialist in African chimpanzees, Animal reminds us of a fundamental truth: human beings have believed that they can separate themselves from nature, but they are nature. He too is an Animal.

Animal has just been included in the 2021 Official Selection of the Cannes Film Festival.

As a partner, Fondation Thalie welcomes Cyril Dion for an evening event with a projection of the film on Thursday 16 December 2021 at Cinéma Kinograph (Brussels).