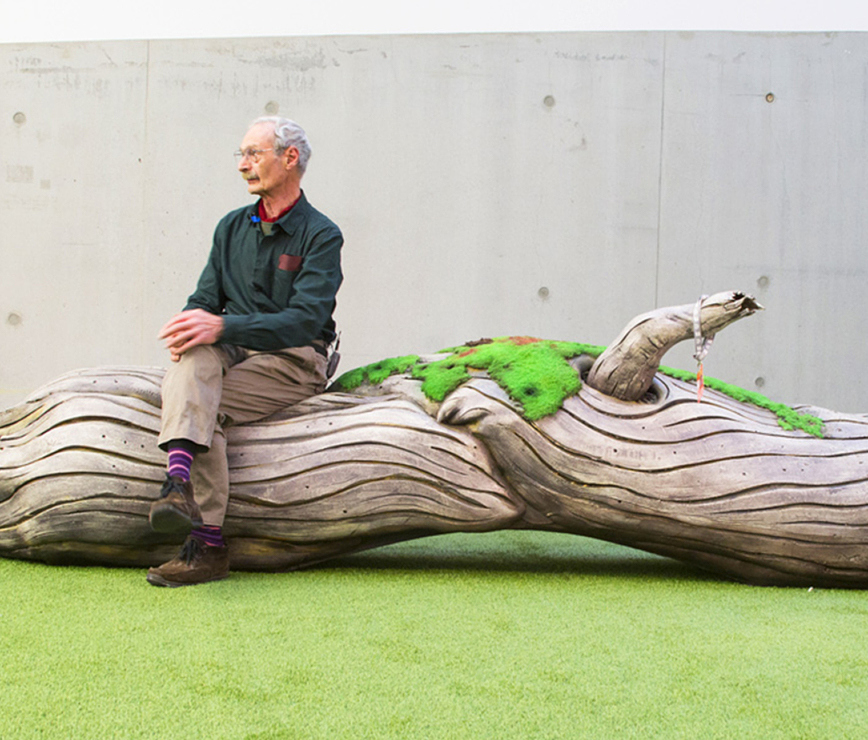 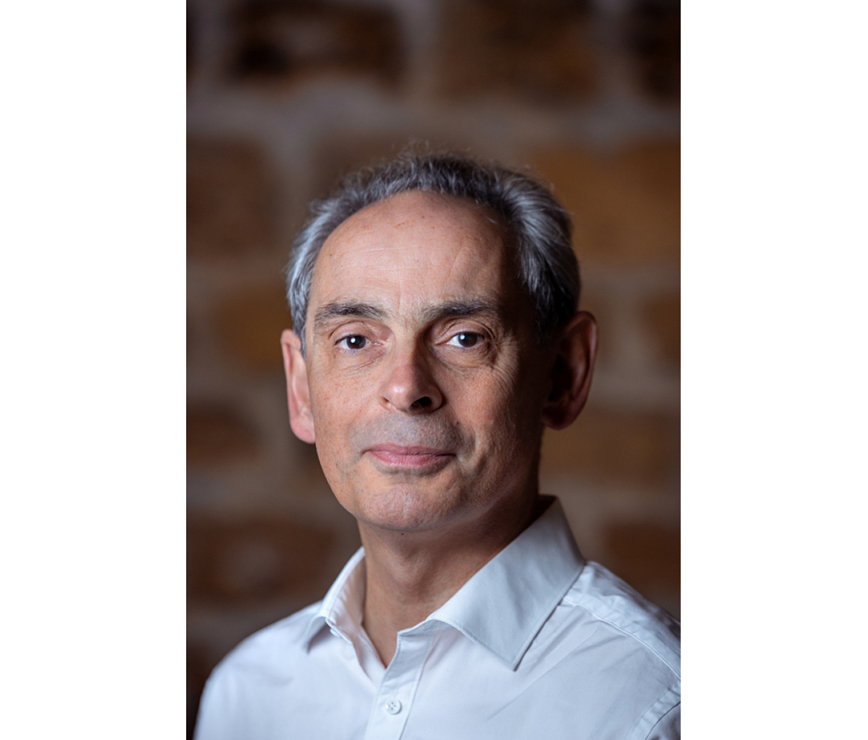 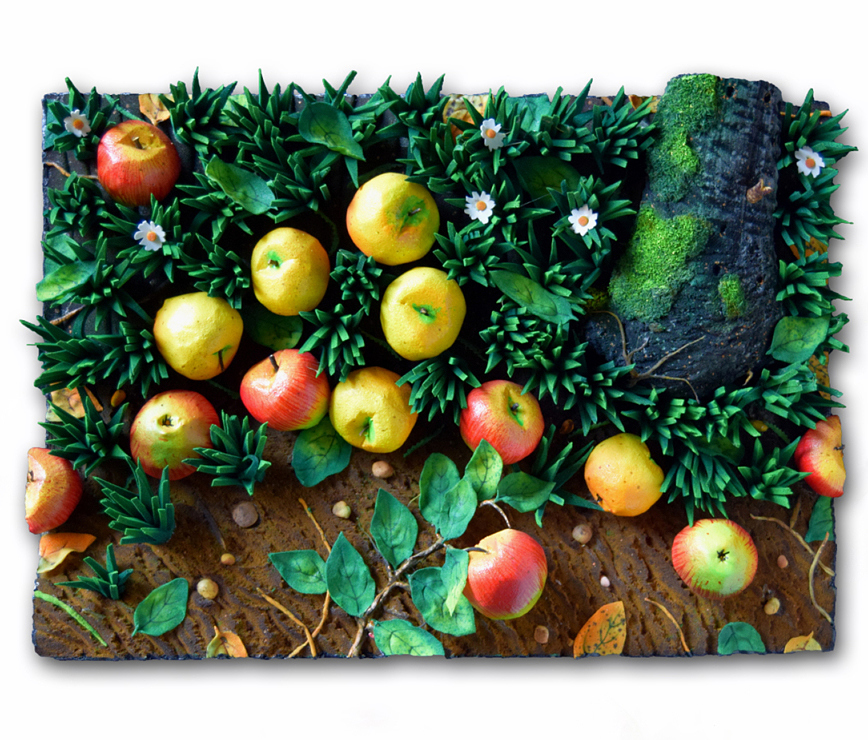 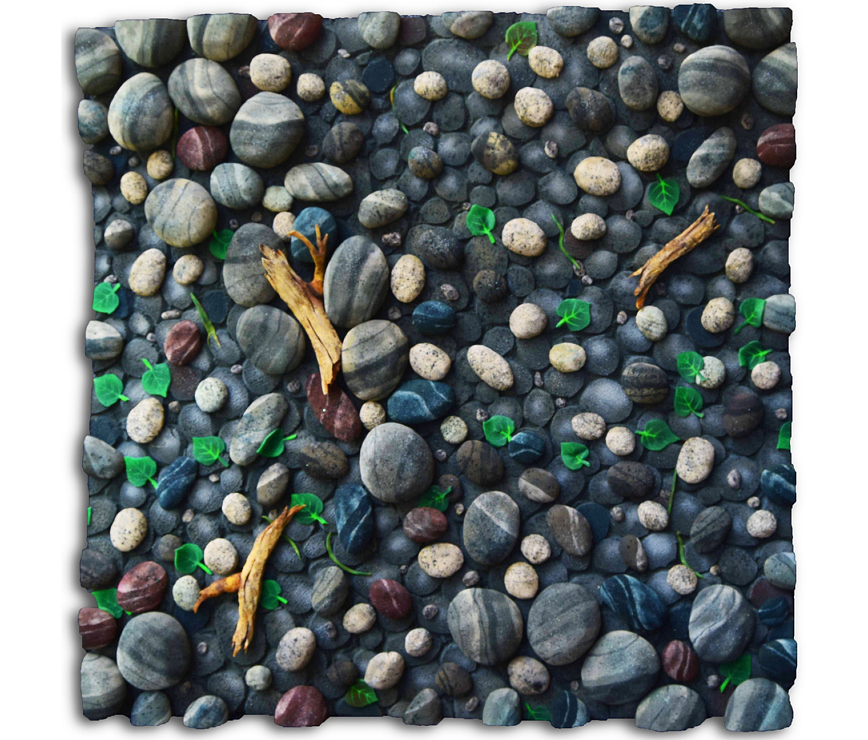 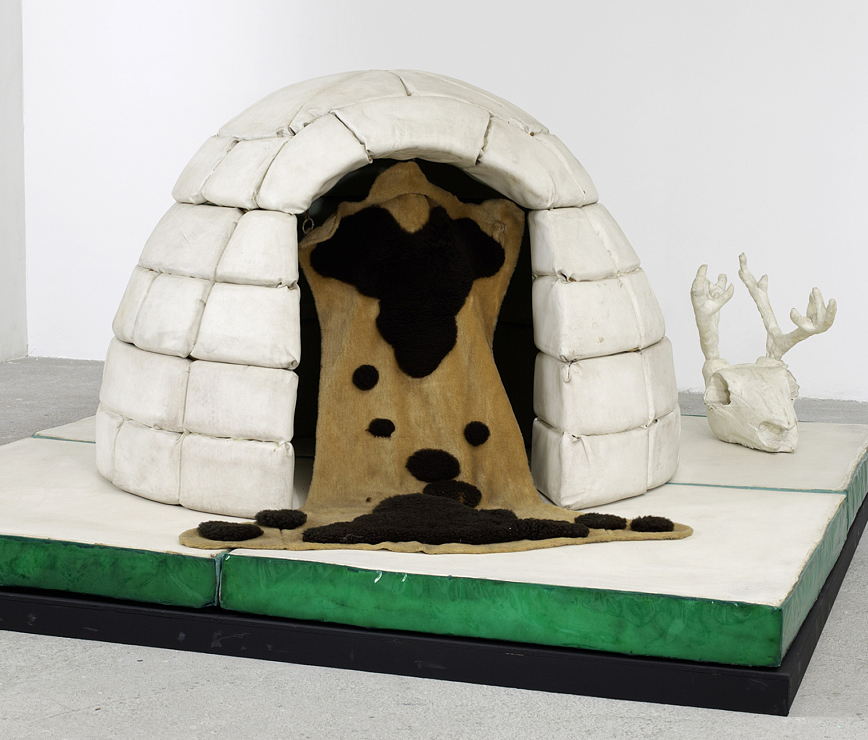 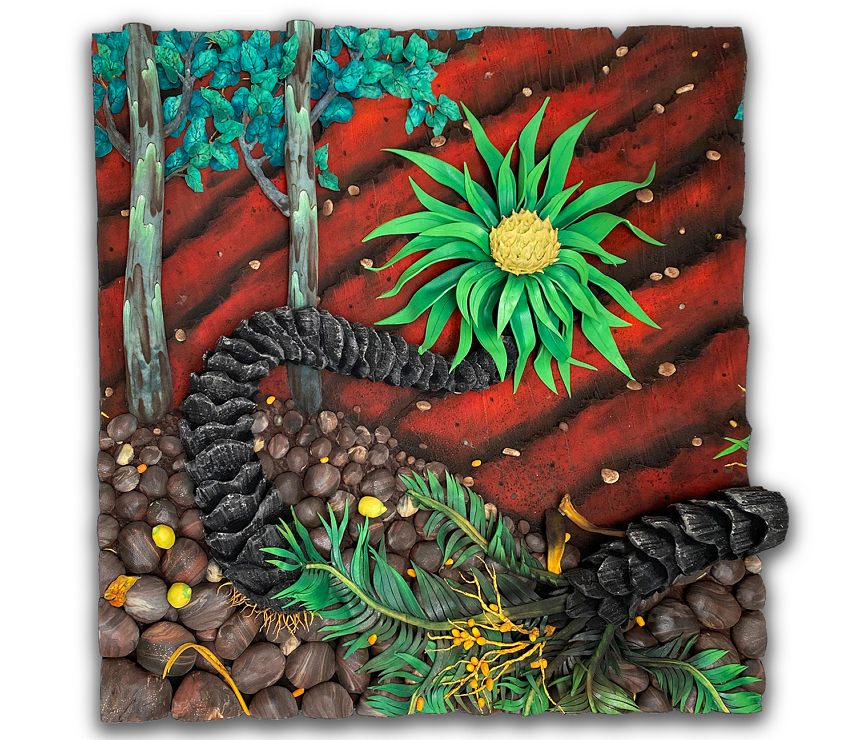 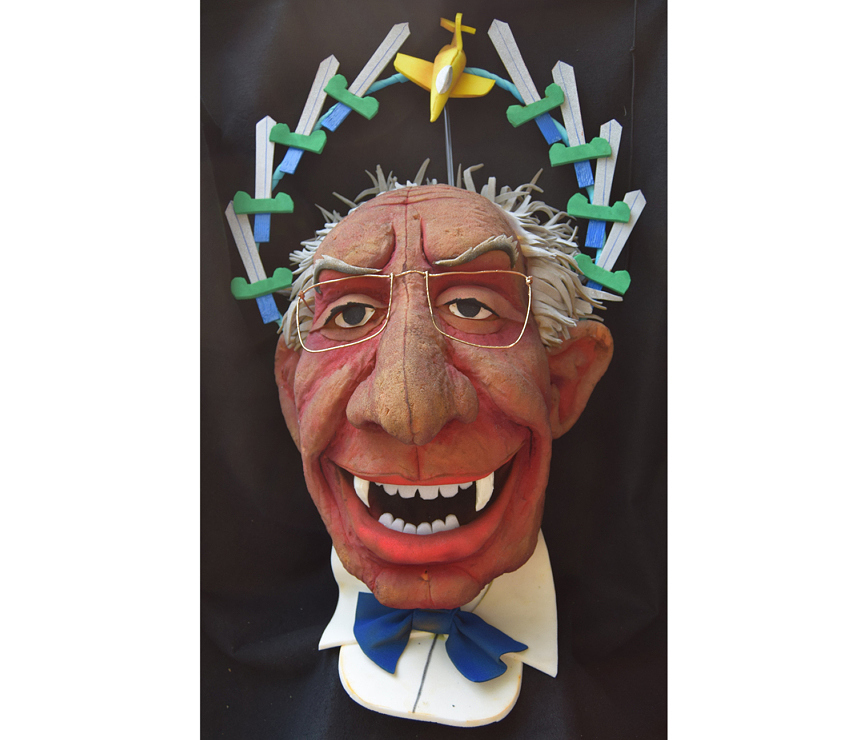 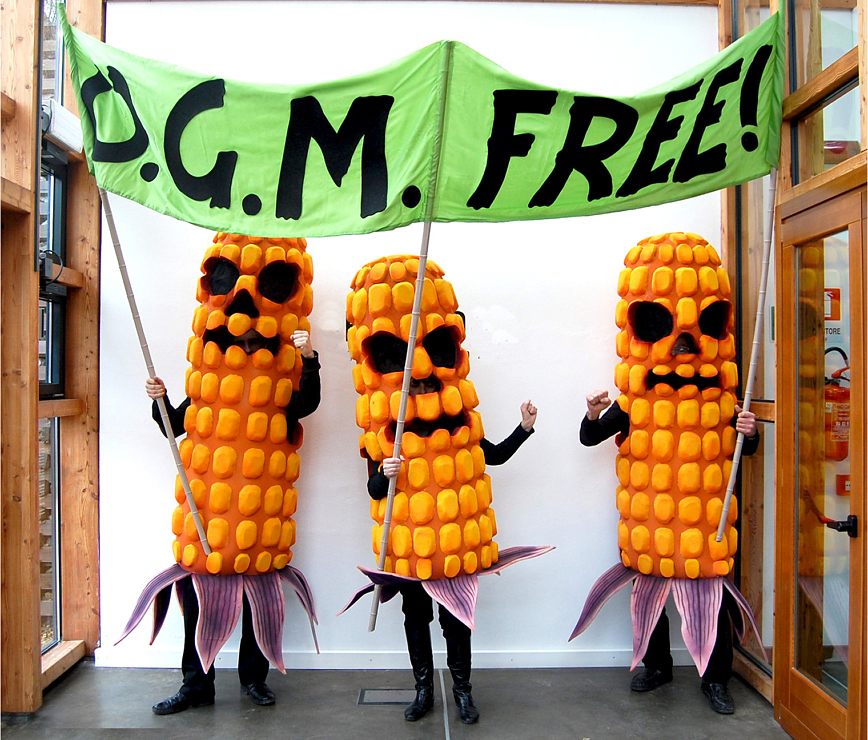 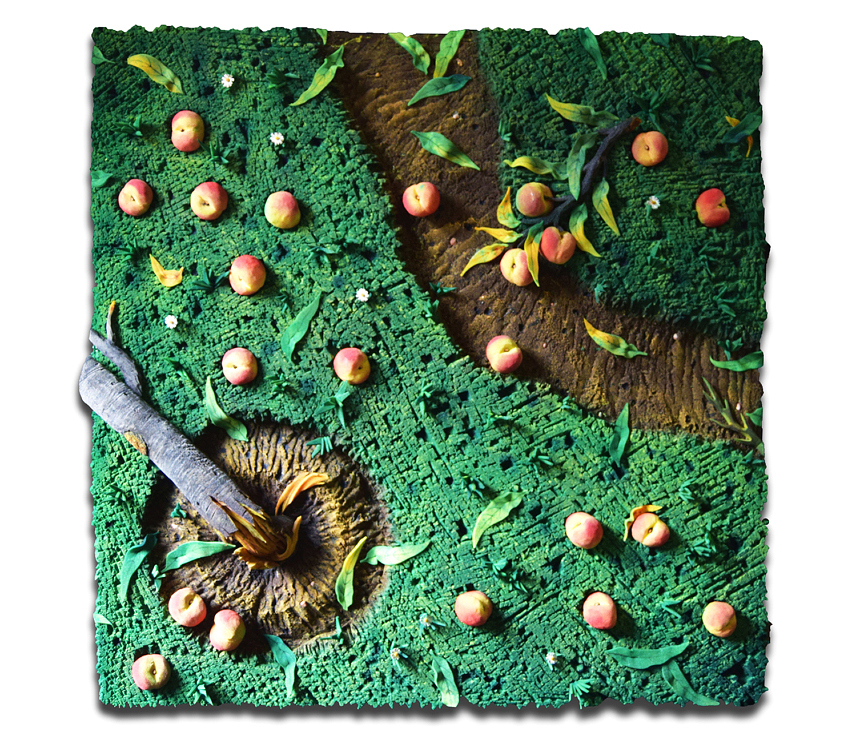 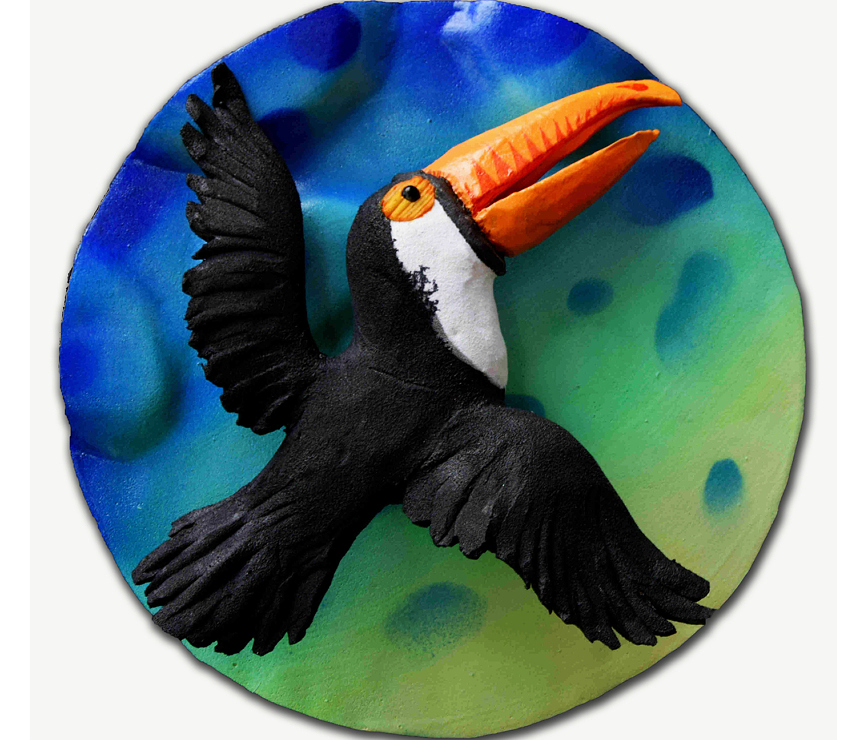 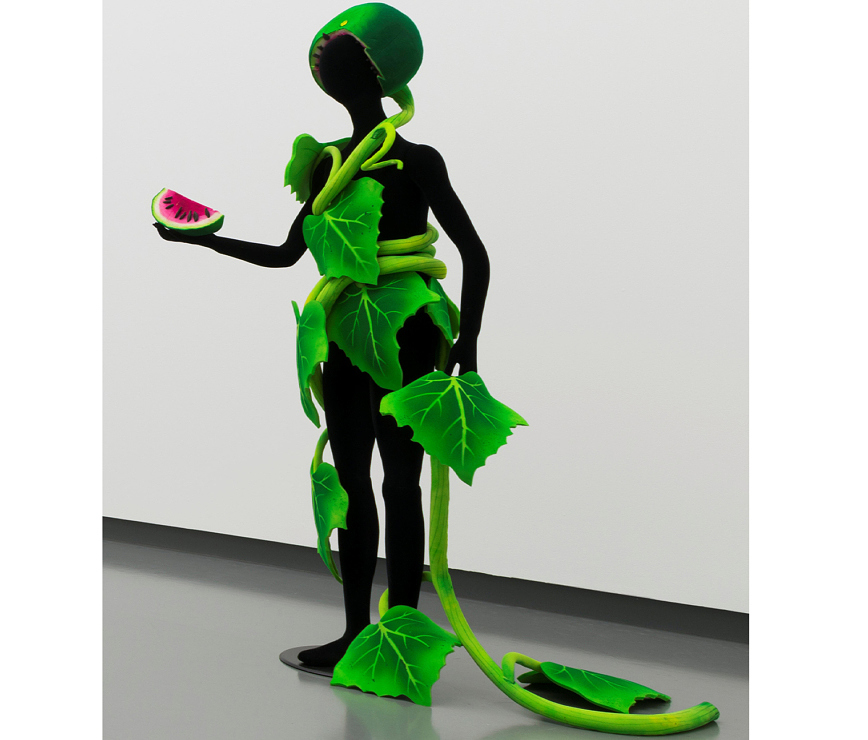 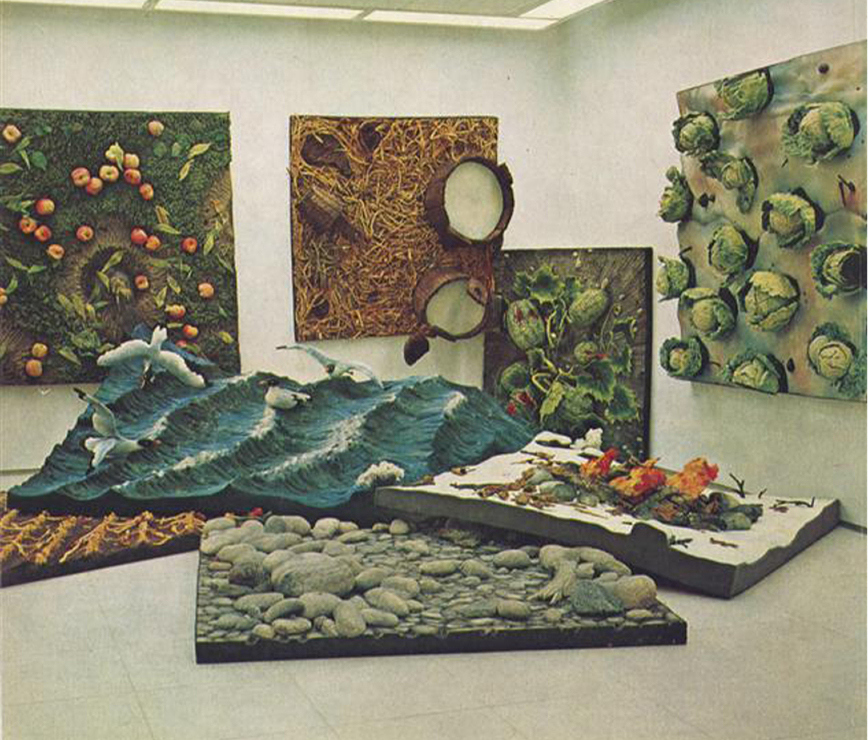 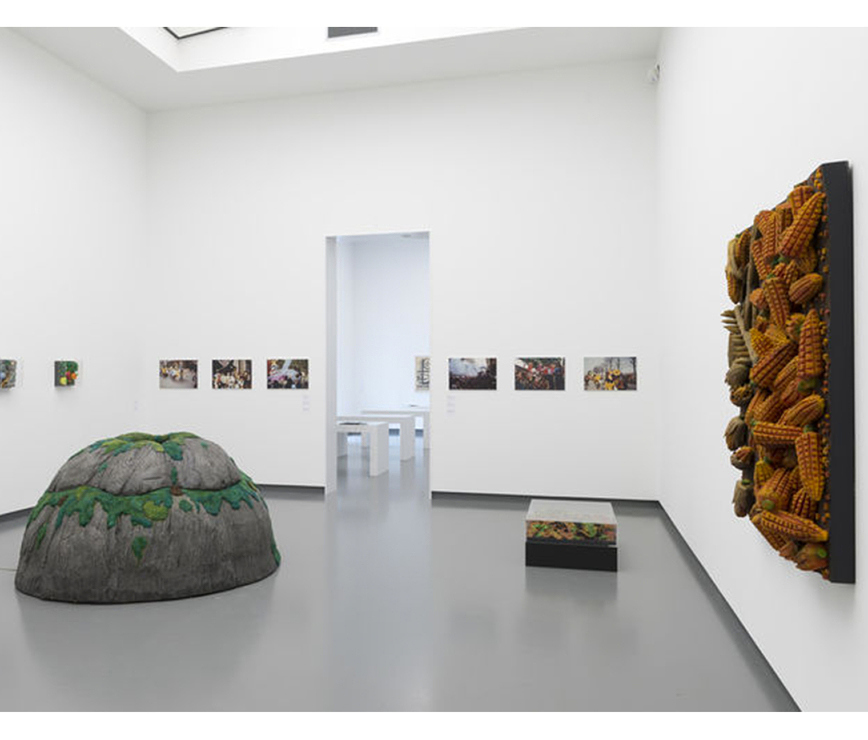 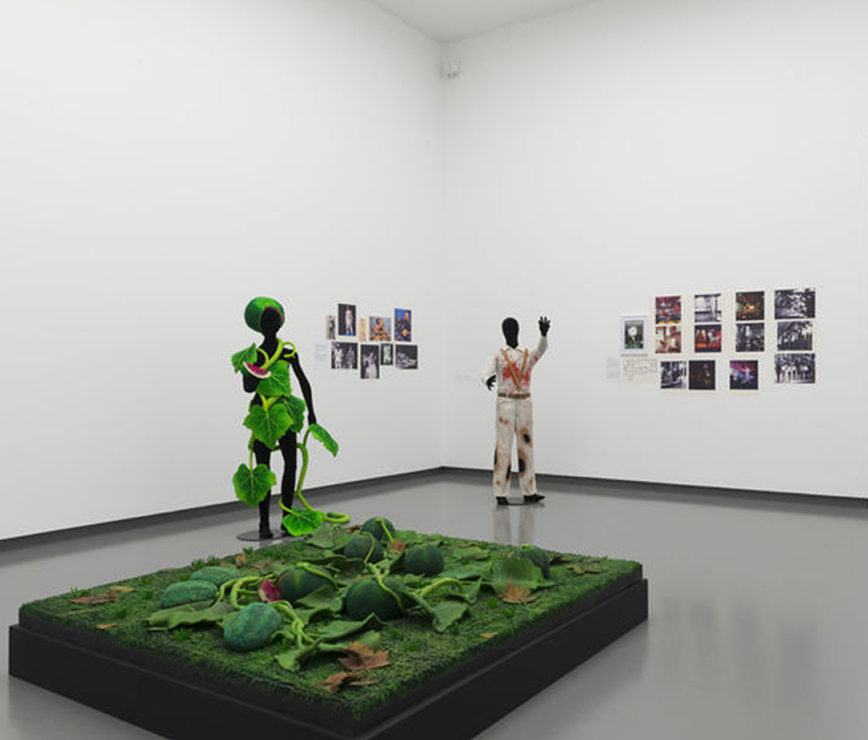 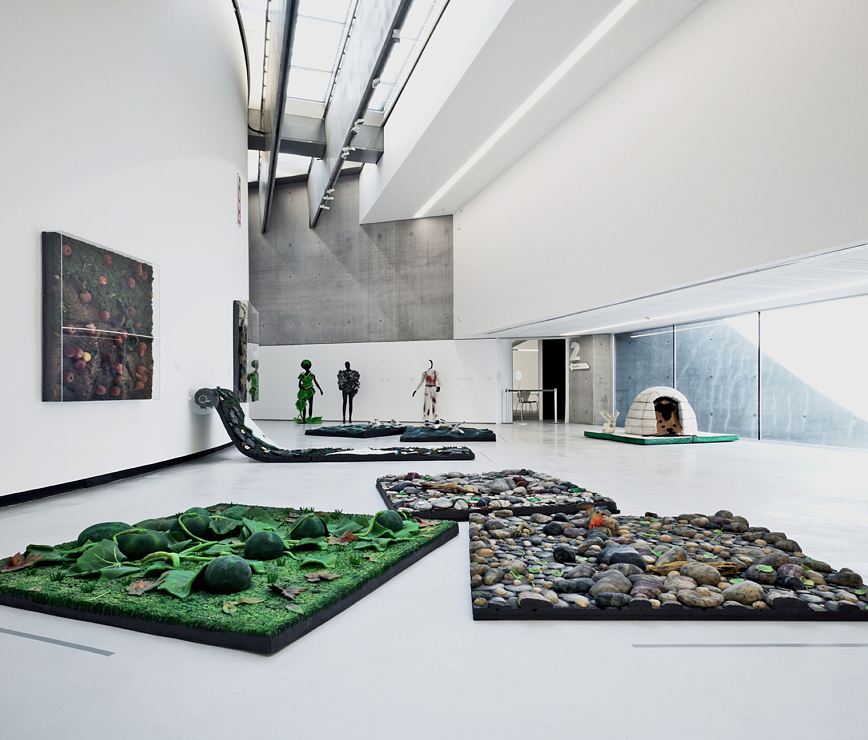 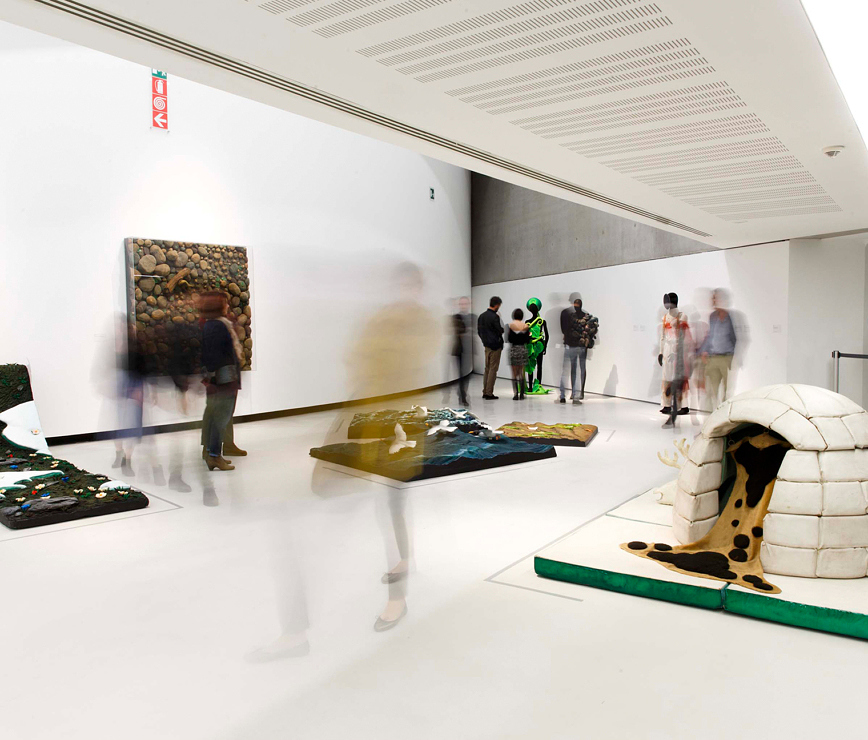 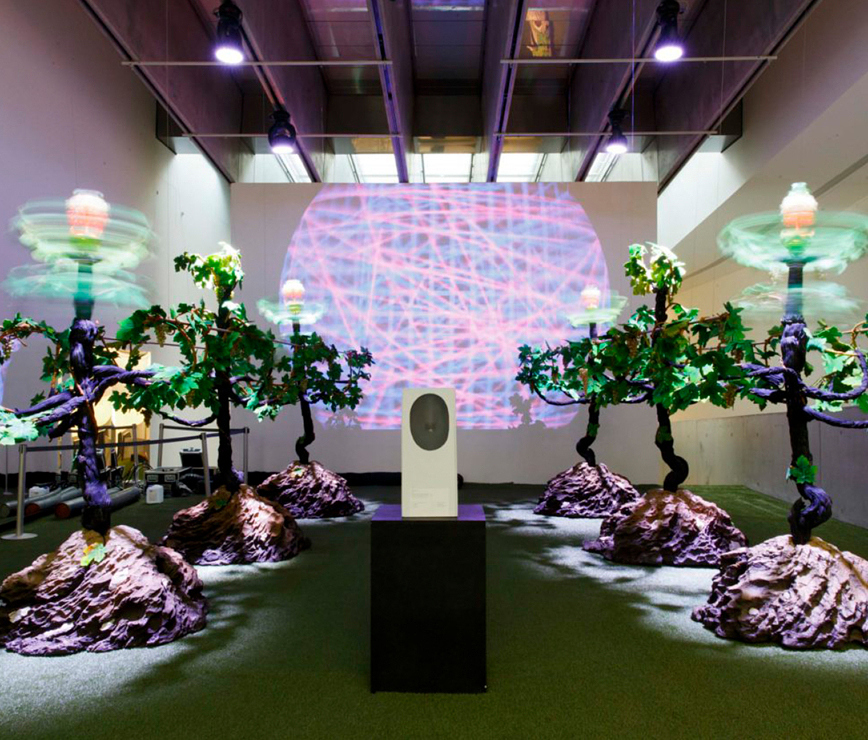 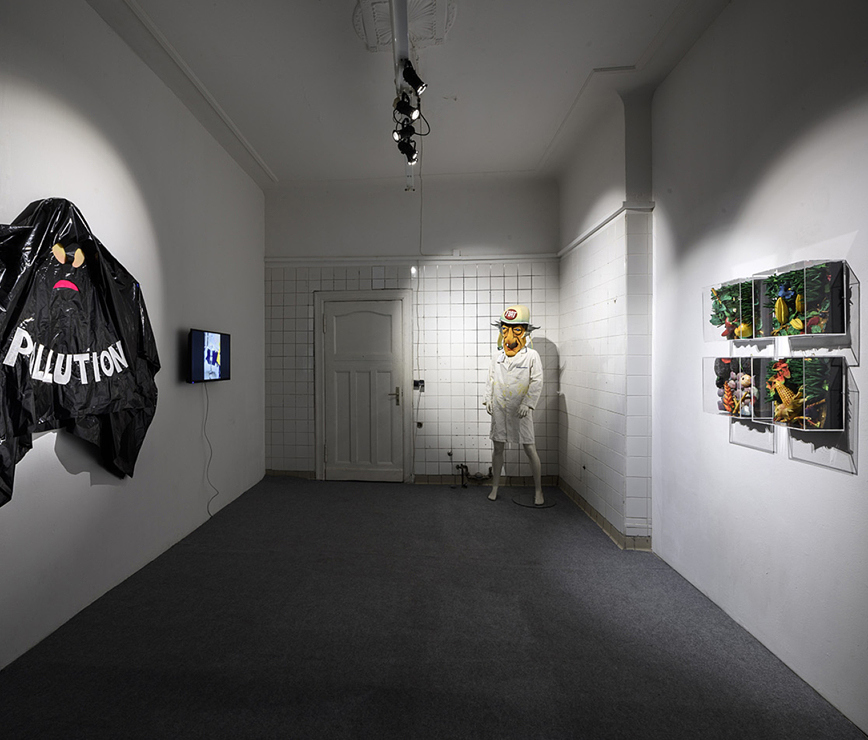 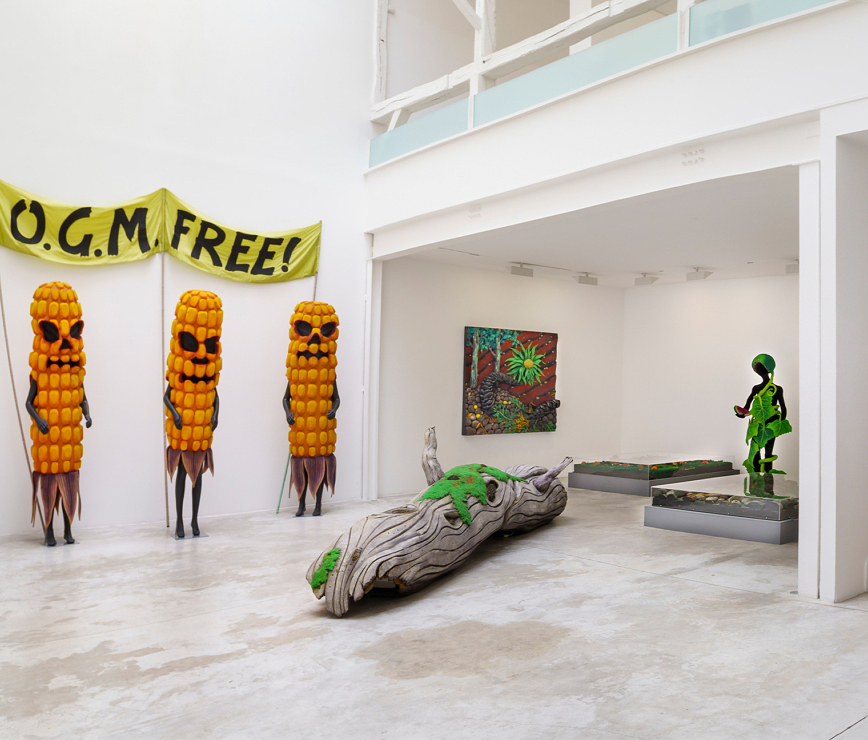 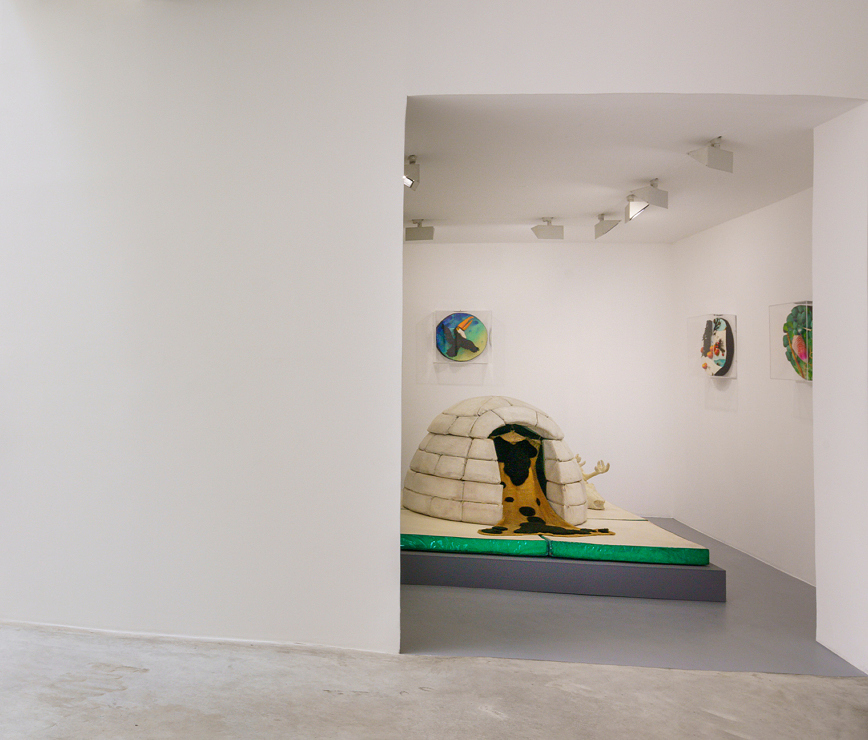 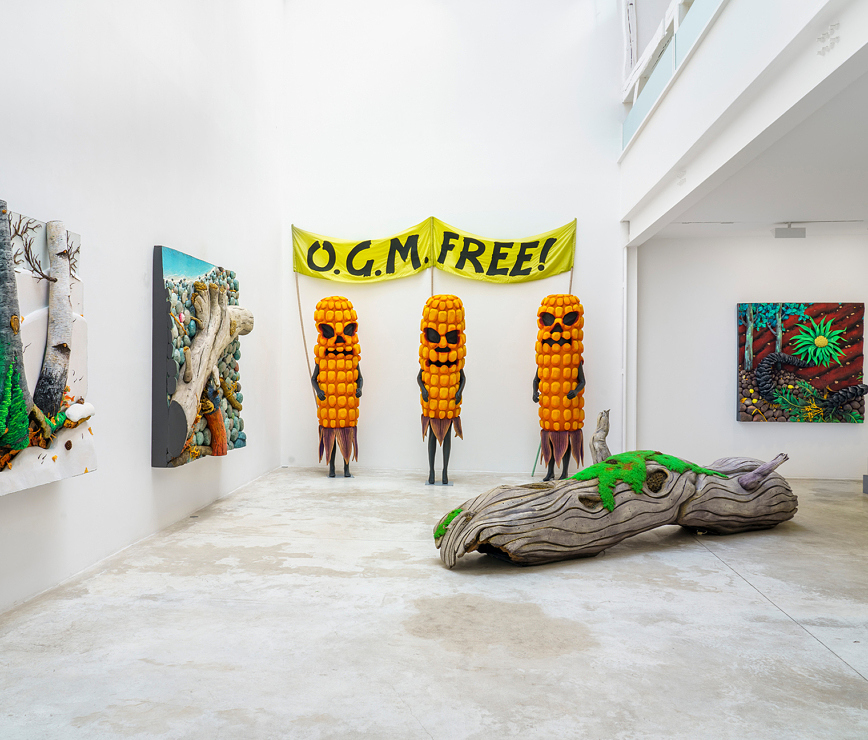 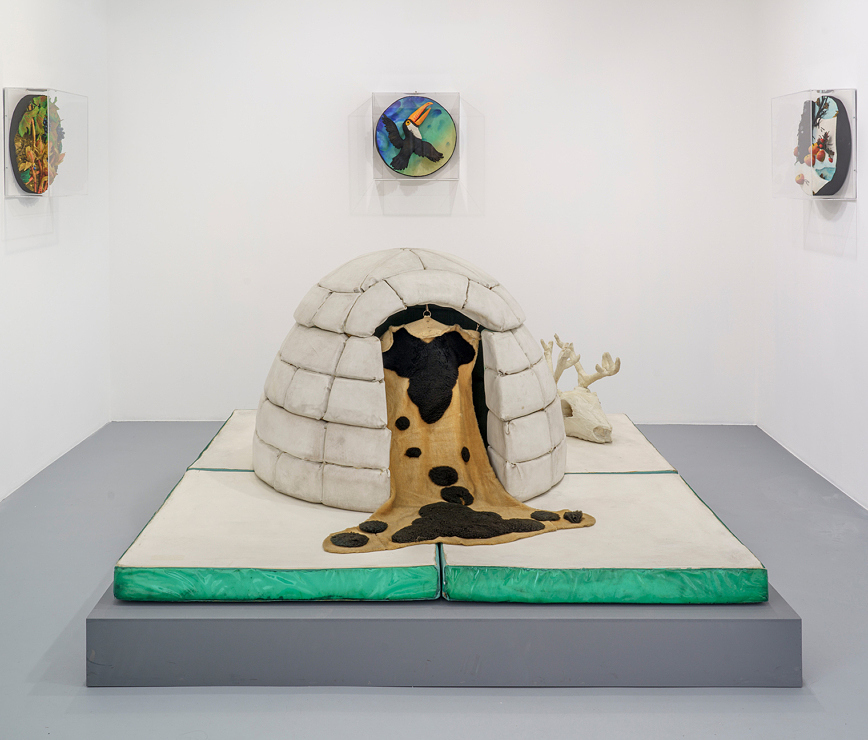 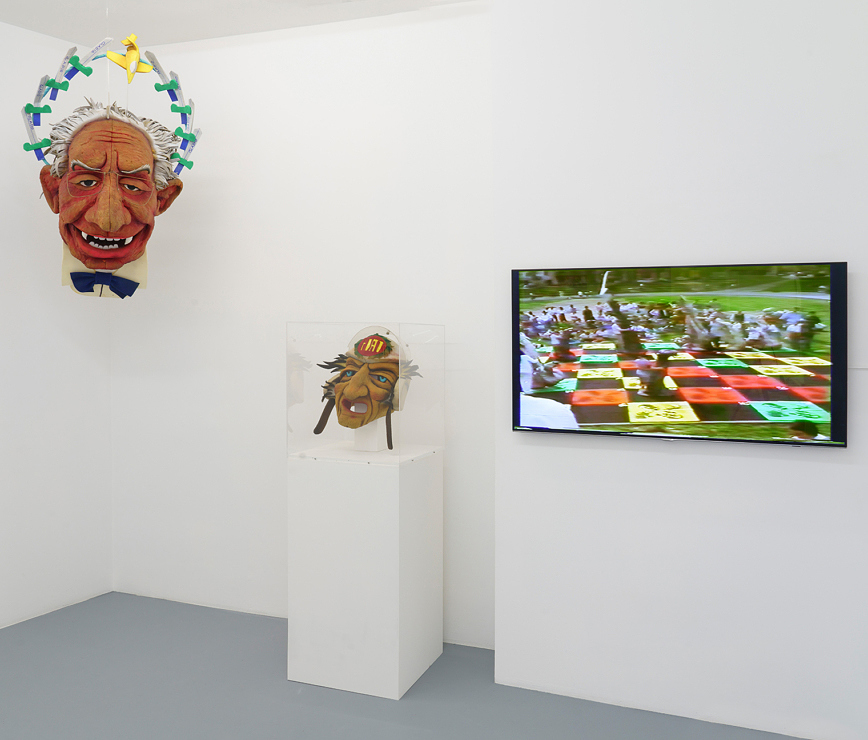 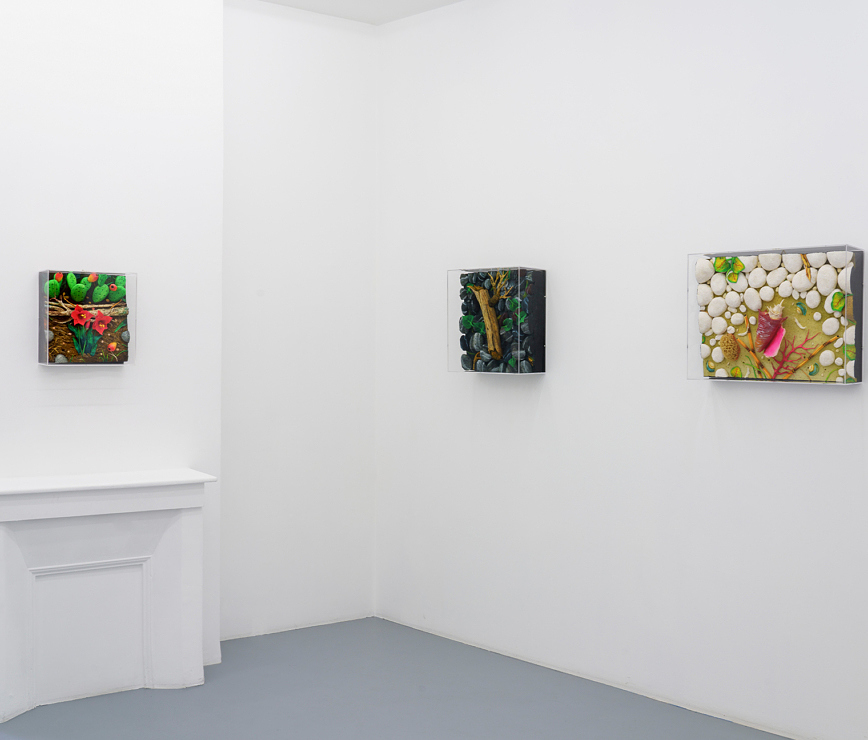 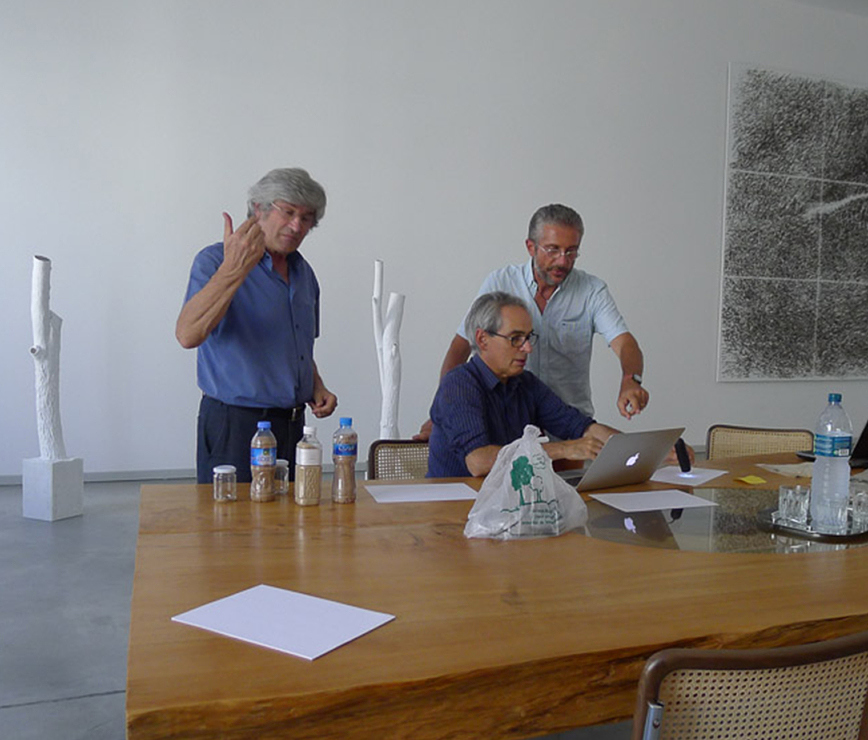 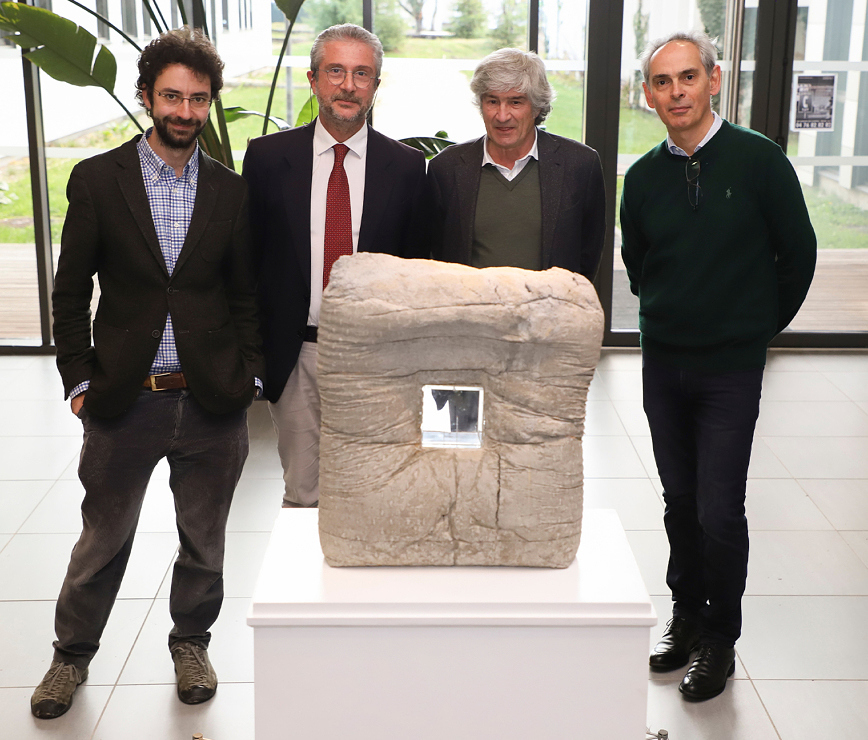 In the light of current times, the Foundation is broadening its field of exploration to include ecological issues through a series of online and live conversations “Word of Makers: facing the ecological crisis”. Artists, scientists and searchers are invited to question today’s world and create new narratives towards desirable futures:

In partnership with The Conversation.

Piero Gilardi is born in Turin in 1942. A founding member of Arte Povera, from the 1960s he advocated both a social and environmental ecology based on the interdependence of living things. From 1965 onwards, his famous “tappeti natura” (nature carpets) recreate hyperrealistic fragments of natural landscapes in polyurethane foam. Presented at the Sperone Gallery (Turin) in 1966, then in 1967 at the Sonnabend Gallery (Paris) and the Fischbach Gallery (New York), they ironically recall, through petrochemistry, a nature already influenced by culture. He disassociated himself from the Arte Povera movement when it became institutionalised, but keeps activating an in-depth anthropological reflexion upon nature consciousness through militant actions and collective creativity. In 2003, he created the “Parco d’Arte Vivente” (Park of Living Art) in Turin, which synthesises his different experiences in relation to nature. His recent works include Bio Art and new technologies. In 2012, his work was the subject of a major travelling exhibition organized by Andrea Bellini (Castello di Rivoli, Turin; Van Abbe Museum, Eindhoven; Nottingham Contemporary Art, Nottingham). In 2017, the MAXXI (Rome) devoted an important retrospective to him. Piero Gilardi is represented by galleries Michel Rein (Paris, Brussels) and Biasutti & Biasutti (Turin).

Joël Chevrier is a professor of physics at the University of Grenoble Alpes and a researcher at the Centre de Recherches Inderdisciplinaires (CRI) in Paris. He collaborates with the Liphy laboratory in research activities on soft matter. He is also in charge of the research project “Sciences, design and society: the making of contemporary worlds” in connection with the ENSCI Les Ateliers. A regular contributor to The Conversation France, Joël Chevrier provides an analysis of environmental issues based on the links between creation and new technologies. Between 2014 and 2016, he collaborated with Giuseppe Penone for the sculpture Essere vento presented at Château La Coste (Aix-en-Provence). A scientific advisor for the exhibition dedicated to Pierre Soulages “Noir, c’est noir? “at the Gandur Foundation for Art in 2017, Joël Chevrier never ceases to explore the links between science and contemporary creation to open up new perceptions and representations of the world. In his words, “There is nothing like the experience of artistic sublimation to understand physical concepts” (“Hiroshi Sugimoto: l’art et la science, c’est un engrenage”, 14 October 2018, The Conversation France).