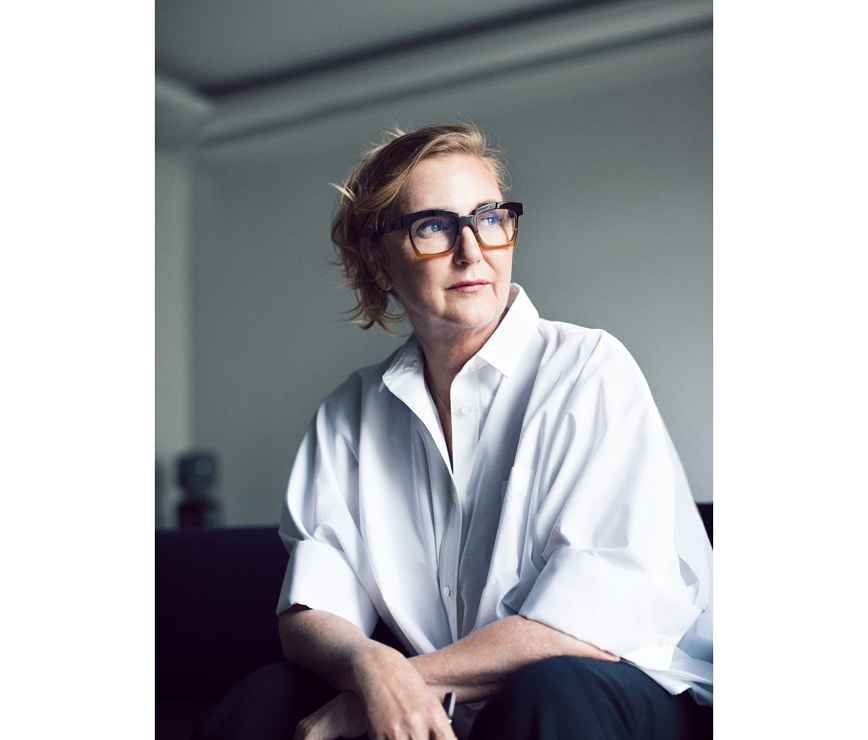 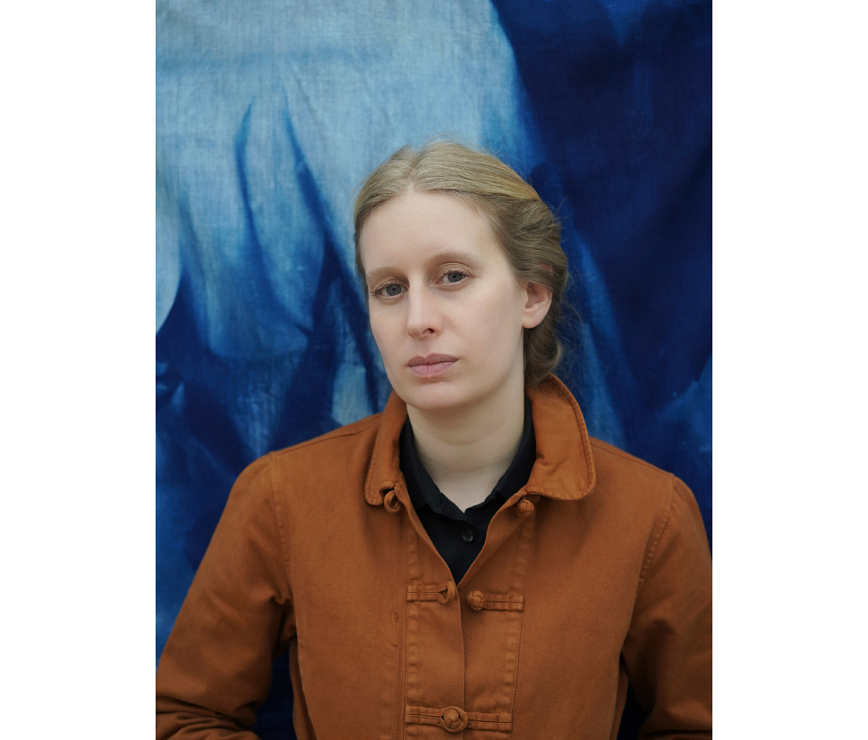 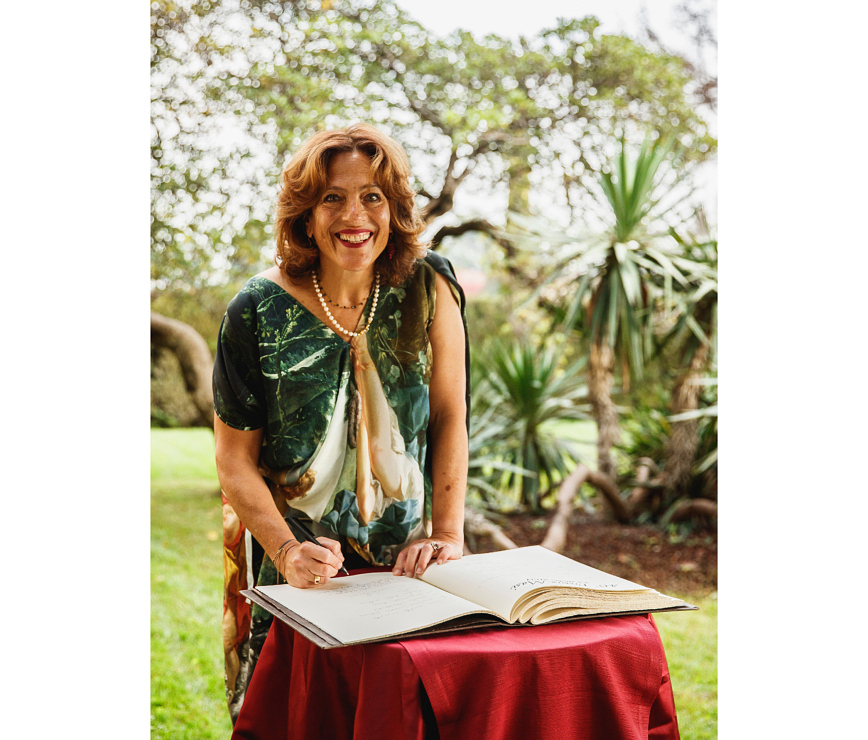 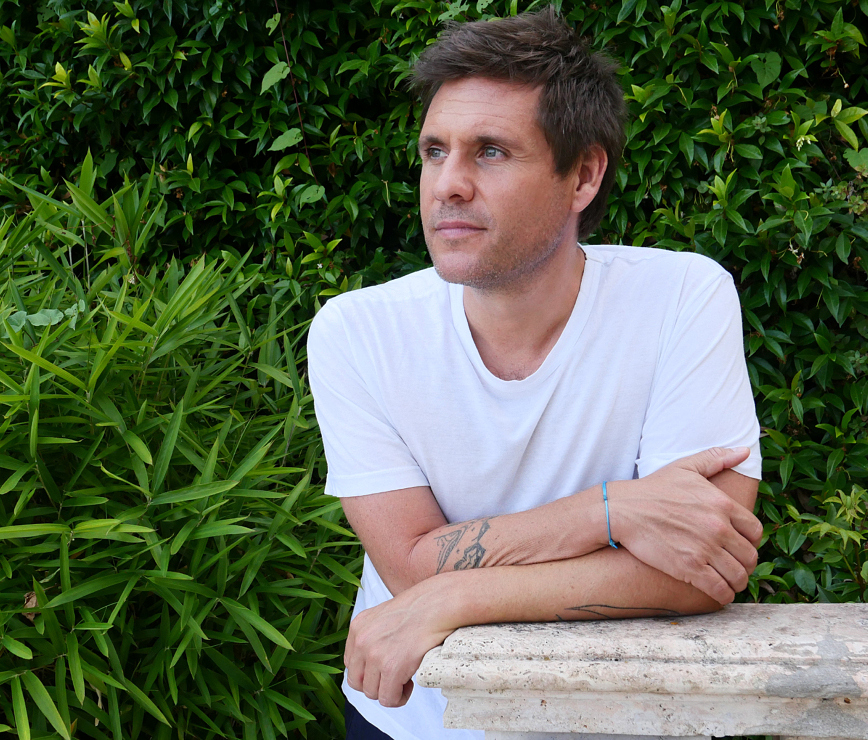 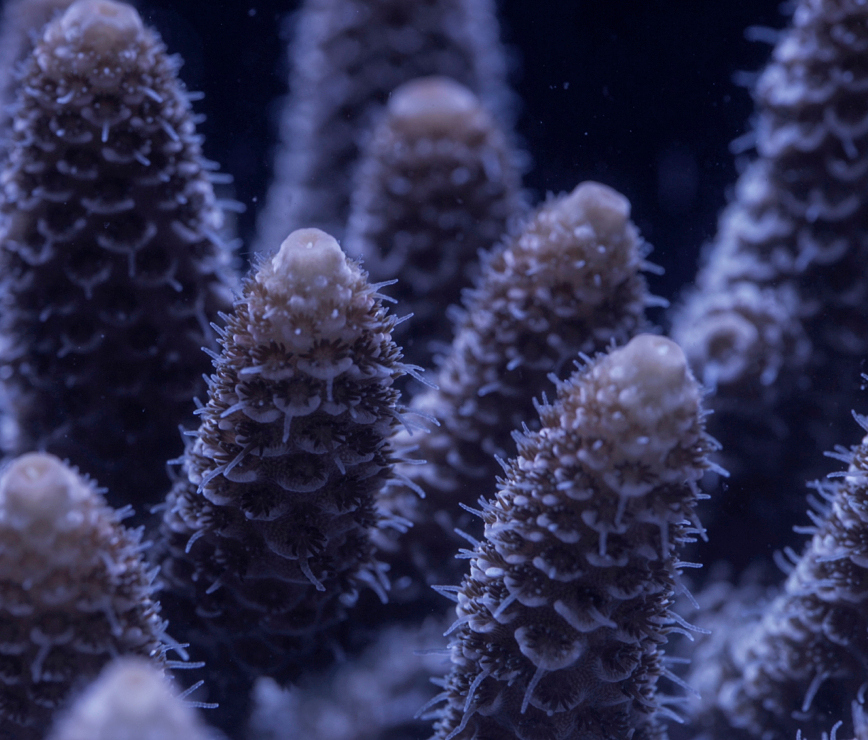 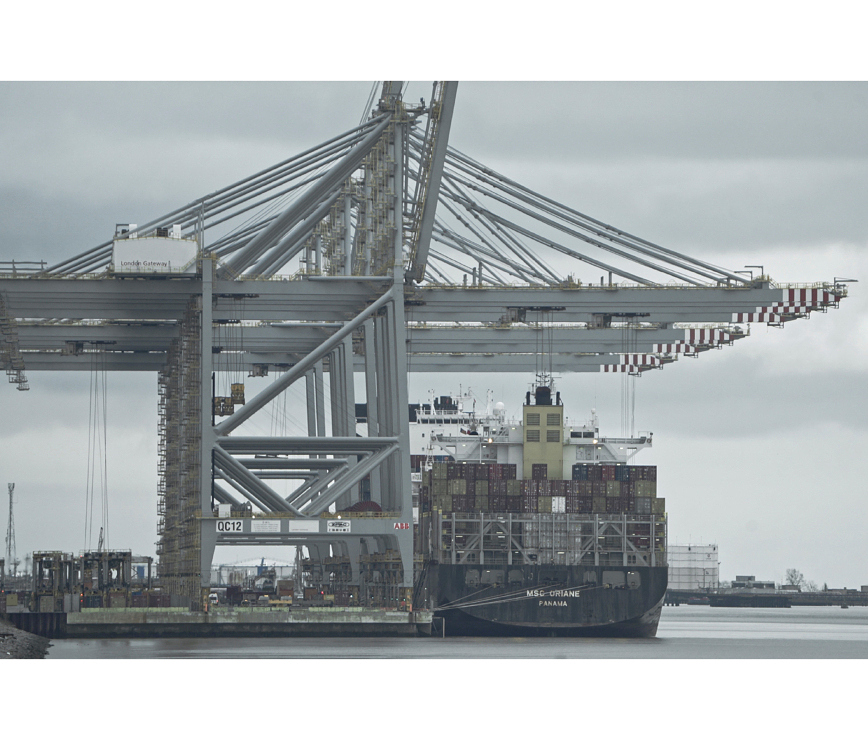 Sonia Levy, Creatures of the Lines,2021 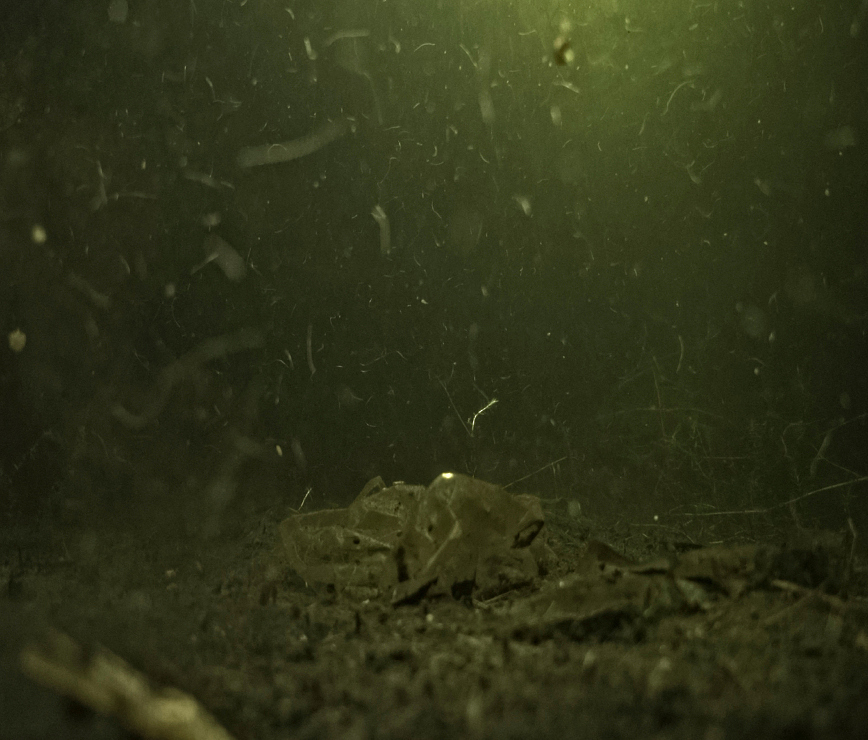 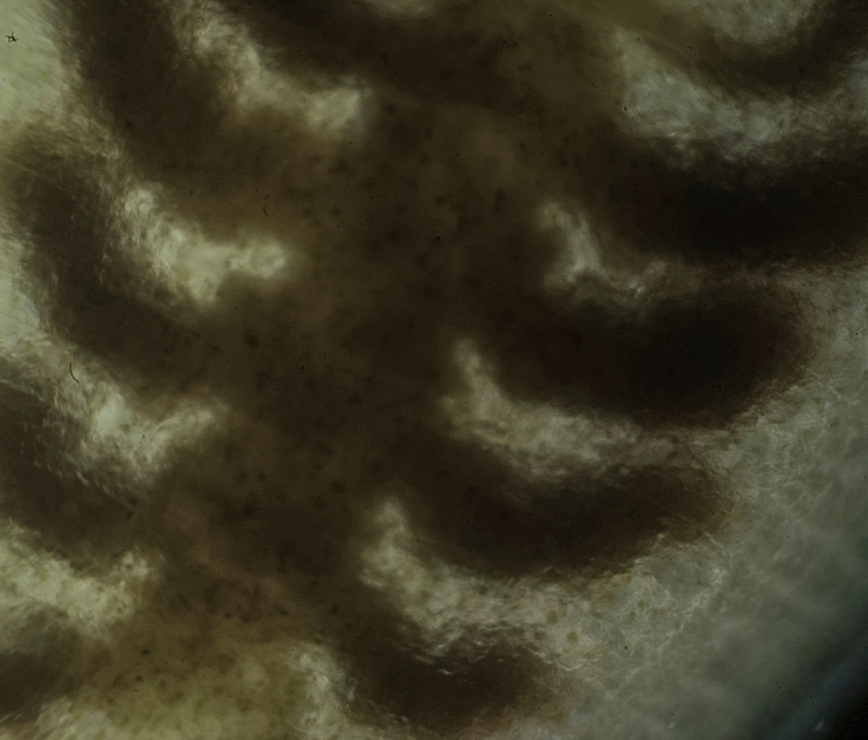 SoniaLevy, Creatures of the Lines,2021

The series Creators facing Climate Emergency provides a platform for conversations between artists, thinkers and scientists to create new narratives, raise awareness and incite action in the face of climate change, using artists as mediators.
These conversations also propose new ways of producing and disseminating art in the face of our fragile environment and accelerating technological change.

How to save Venice?
Venice is a place of unique cultural heritage at risk from climate change, but also a symbol of the art world and its environmental inertia. How are artists and researchers collaborating to protect the city, as well as marine ecosystems worldwide?

On the occasion of the Venice Biennale and in partnership with Ocean Space/TBA21, Nathalie Guiot invites Francesca Thyssen-Bornemisza, Founder and Chair of Thyssen-Bornemisza Art Contemporary, Sonia Levy, visual artist, Jane da Mosto, environmental scientist and Markus Reymann, Director of TBA21–Academy for a conversation about the protection of the oceans.

Founder and Chair of Thyssen-Bornemisza Art Contemporary (TBA21), Francesca Thyssen-Bornemisza is an activist, philanthropist and patron of the arts. Thyssen-Bornemisza has supported artists in the production and creation of works that fuels engagement with the most pressing issues of our times. Since 2002, TBA21 has built an unparalleled collection of contemporary art including more than 300 commissions, by such artists as Olafur Eliasson, Claudia Comte, Ragnar Kjartensson, Walid Raad, Rikrit Tiravanija and Ai Weiwei.
In 2011, Thyssen-Bornemisza co-founded TBA21–Academy with Director Markus Reymann, and in 2019 TBA21–Academy inaugurated a new art space in Venice called Ocean Space. Thyssen-Bornemisza has received numerous honors, including a Distinction for its contribution to the Environment and Marine Ecosystem Restoration in Jamaica in 2021, the Simmons Award for Philanthropic Excellence in 2015 and the Merit Award in Gold for its cultural engagement in Vienna in 2009.

Sonia Levy’s inquiry-led practice considers shifting modes of engagement with more-than-human worlds in light of prevailing earthly precarity. Her work operates at the confluence of diverse knowledge practices tending to the reweaving of multispecies worlds whilst being attentive to histories of entanglements with western colonial extractivist logics.
She is the 2022 recipient of the S+T+ARTS4Water’s “The Future of High Waters” residency hosted by TBA21, and she was the 2021 commissioned artist at Radar Loughborough and Aarhus University’s Ecological Globalization Research Group. She has exhibited internationally including shows at Centre Pompidou, Musée de la Chasse et de la Nature, Muséum d’Histoire Naturelle, ICA, London, Goldsmiths College, London, ZKM Karlsruhe. Her work has been published by MIT Press, Thames & Hudson, Antennae Journal, Billebaude.

Co-founder and executive director of the NGO We are here Venice, Jane da Mosto is an environmental scientist and activist based in Venice. Operating across many different disciplines, We are here Venice has a mission to change the future of the city, highlighting the need to protect the lagoon and rebuild a more resilient resident population.  Jane’s books include The Science of Saving Venice (Umberto Allemandi, 2004), The Venice Report (Cambridge University Press, 2010) and Acqua in Piazza (Linea d’acqua 2016). Jane is also President of Pan di Zenzero, a pedagogical project for early childhood. In 2017 she was honoured with the Osella d’Oro by the city of Venice and in 2021 she received the Fondazione Masi prize for “vision and courage”.

Markus Reymann is co-founder and Director of TBA21–Academy, which fosters interdisciplinary dialogue and exchange surrounding the most urgent ecological, social, and economic issues facing our oceans today.  Reymann leads the non-profit’s engagement with artists, activists and scientists, resulting in the creation of new commissions and new policies advancing the conservation and protection of the oceans. In March 2019, TBA21–Academy launched Ocean Space, a new global port for ocean literacy, research, and advocacy. Located in the restored Church of San Lorenzo in Venice, Italy, Ocean Space will be activated by the itinerant Academy and its network of partners, including universities, NGOs, museums, government agencies, and research institutes from around the world.
Markus Reymann also serves as Chair of Alligator Head Foundation, the scientific partner of TBA21–Academy.