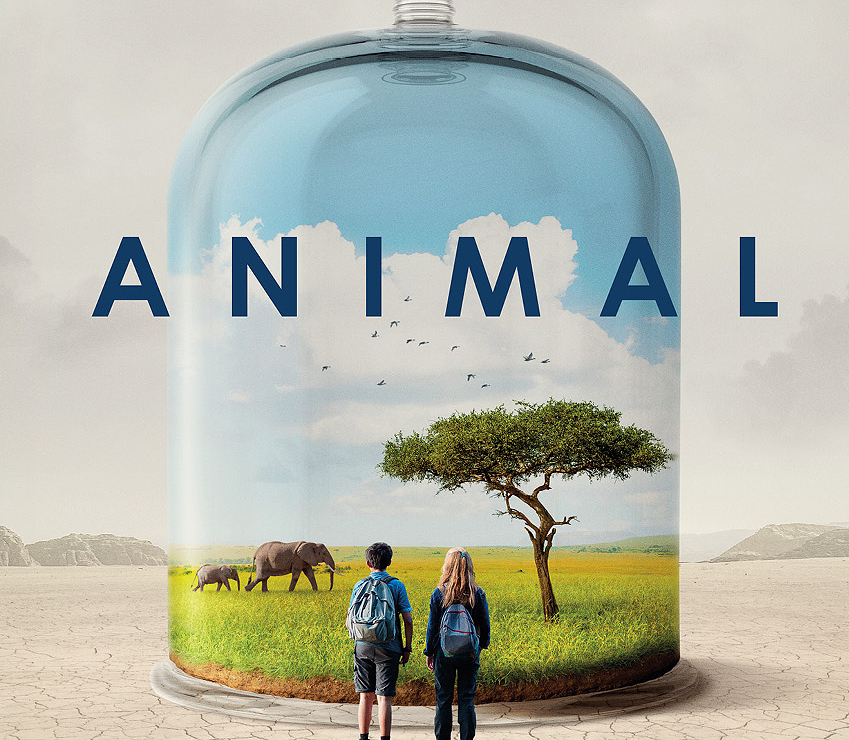 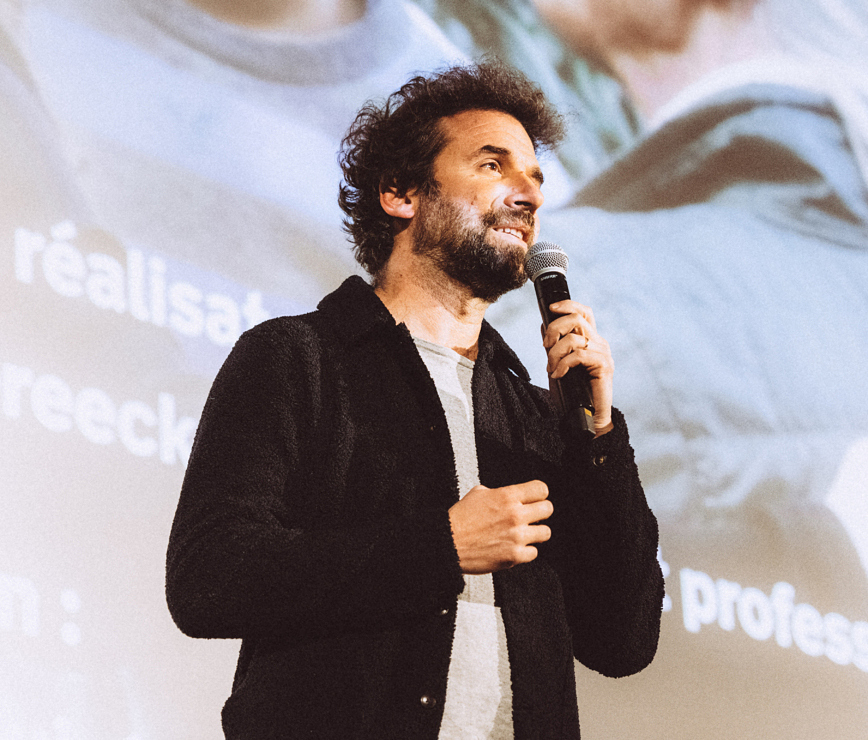 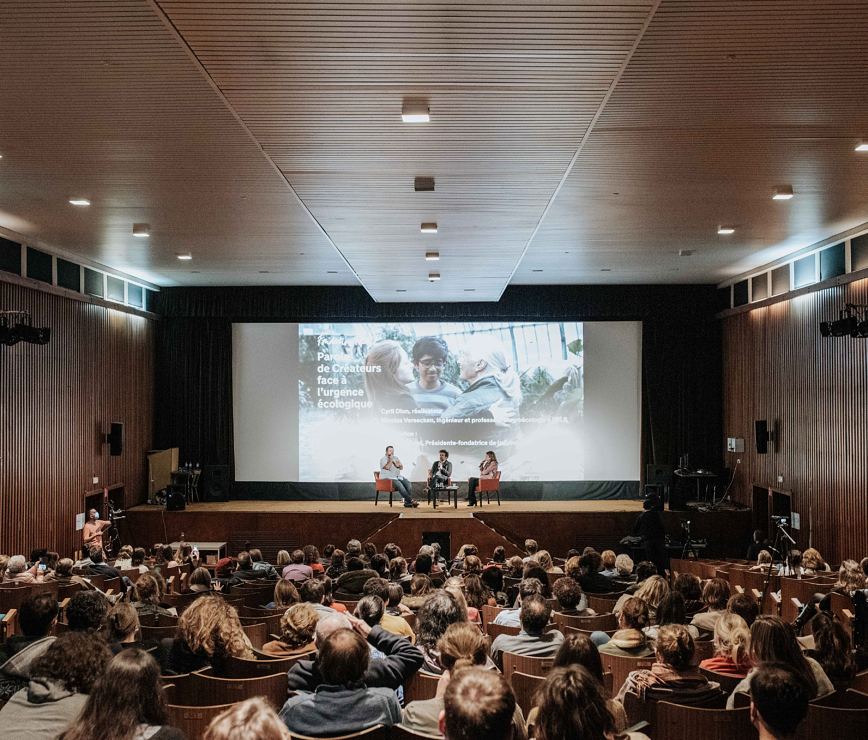 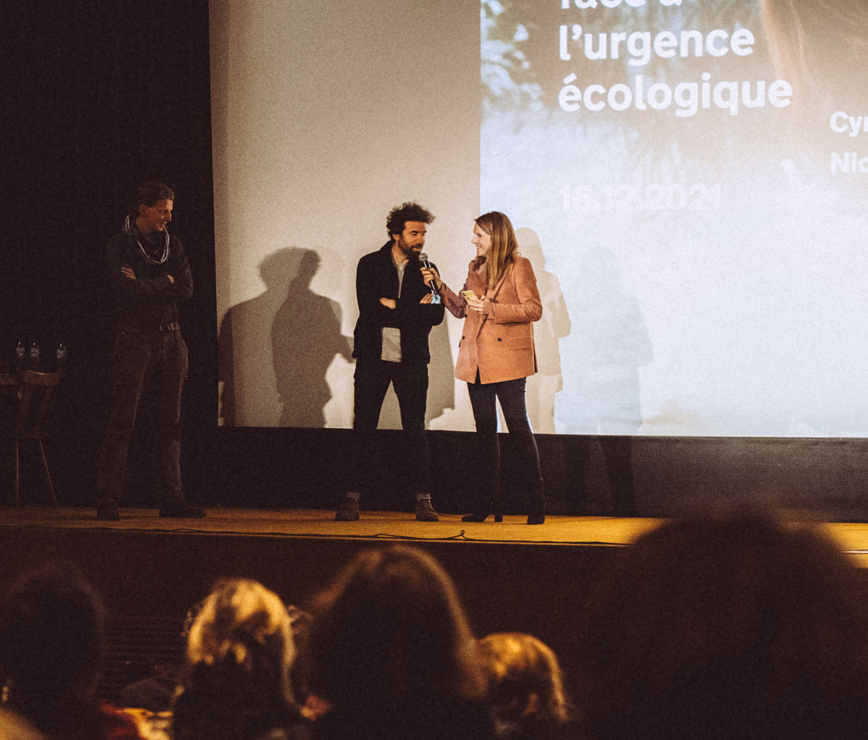 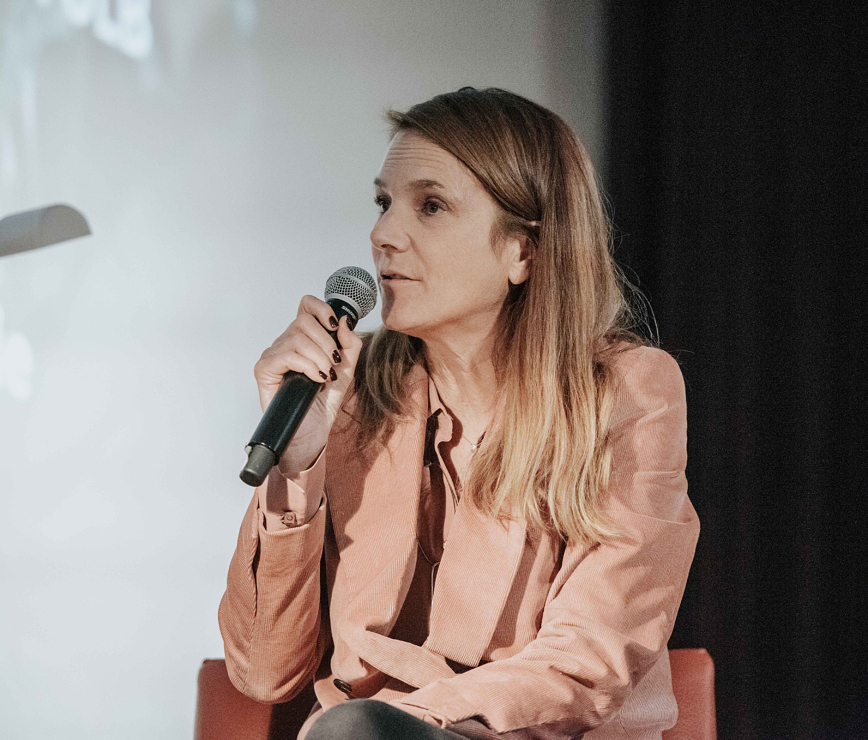 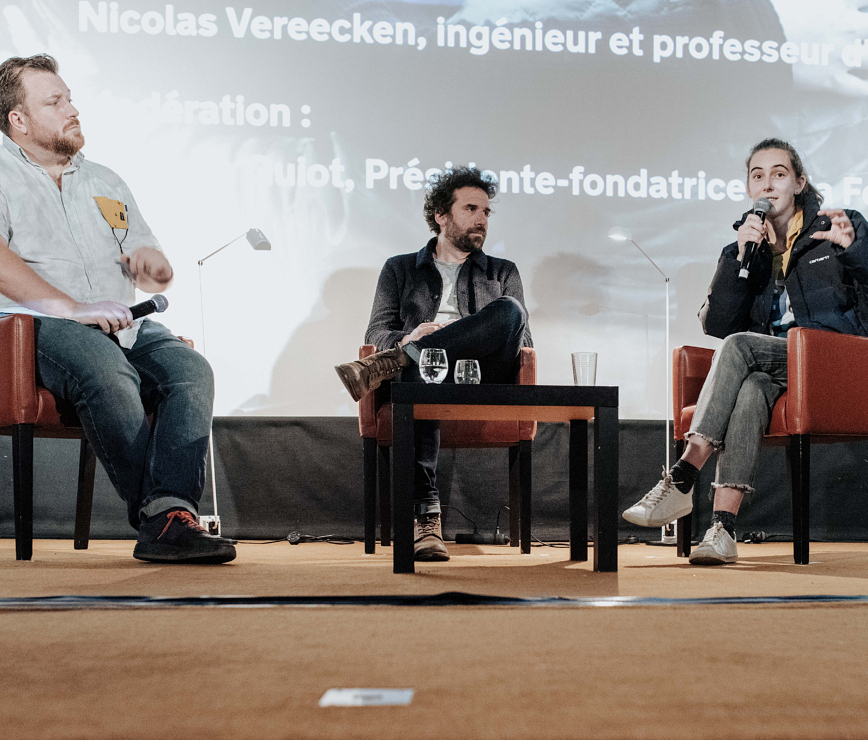 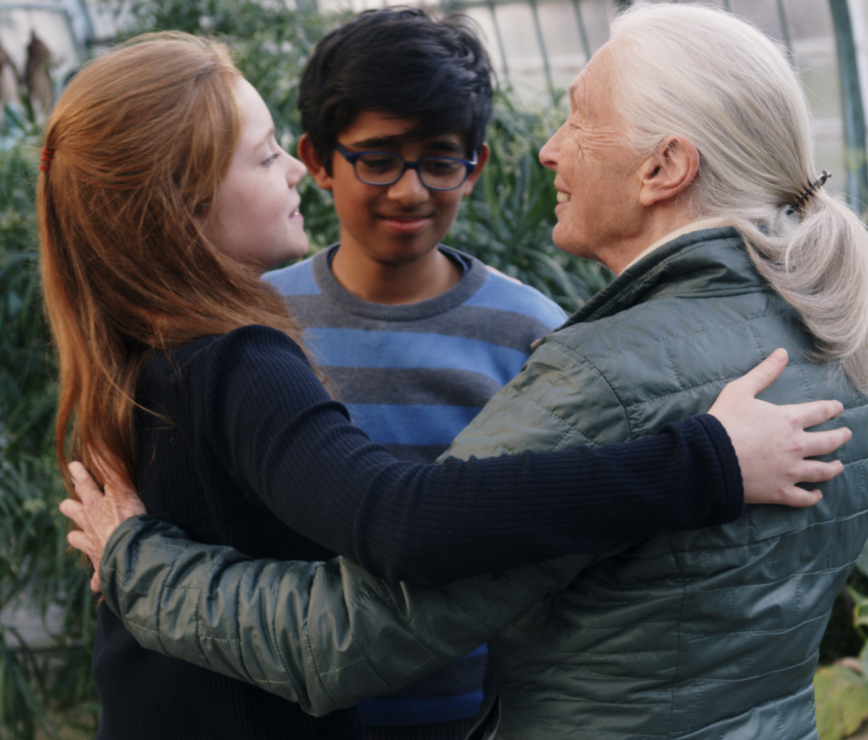 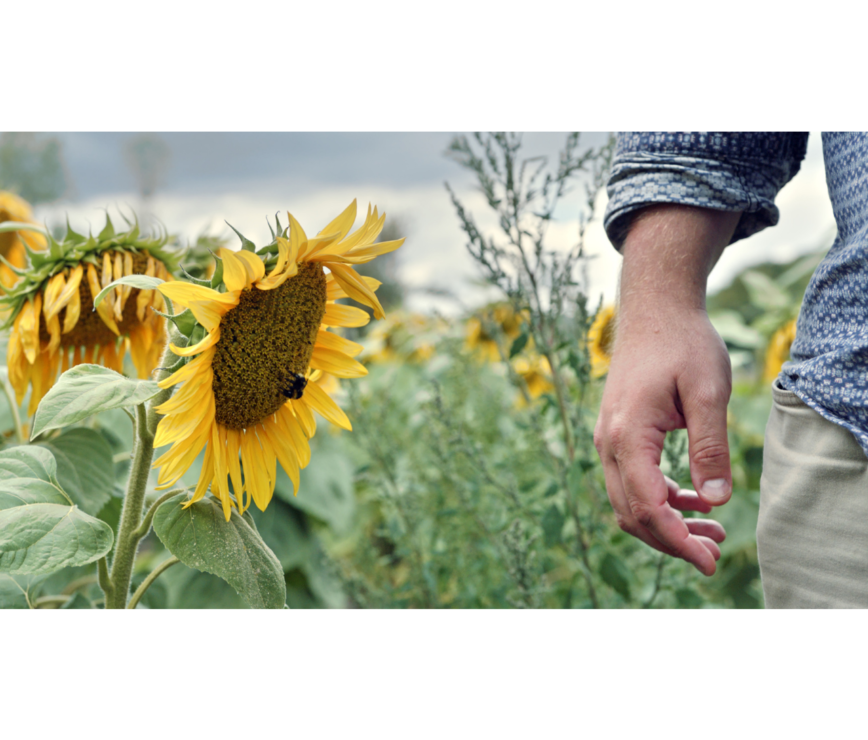 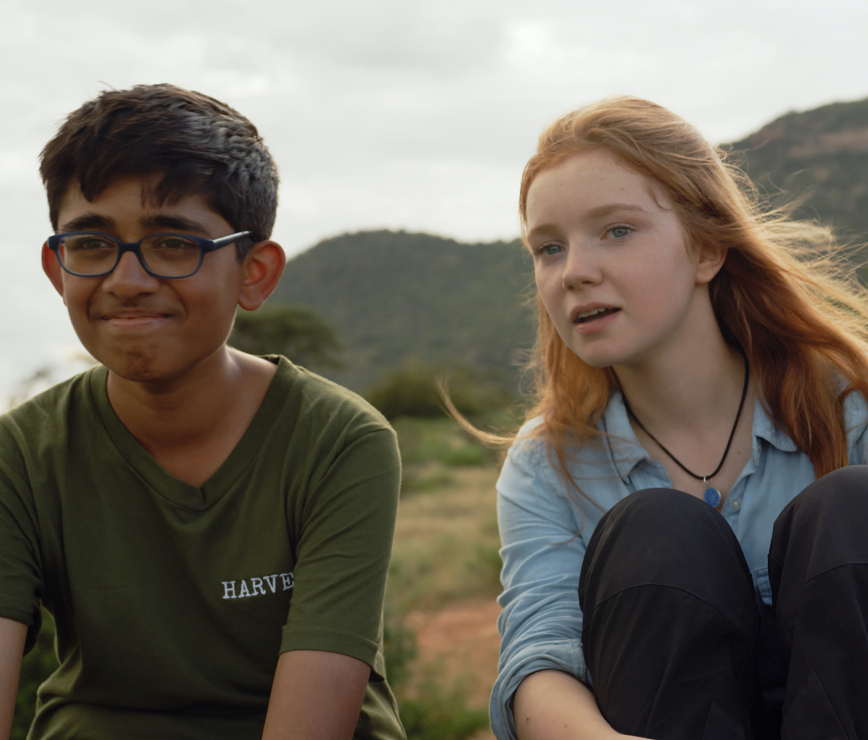 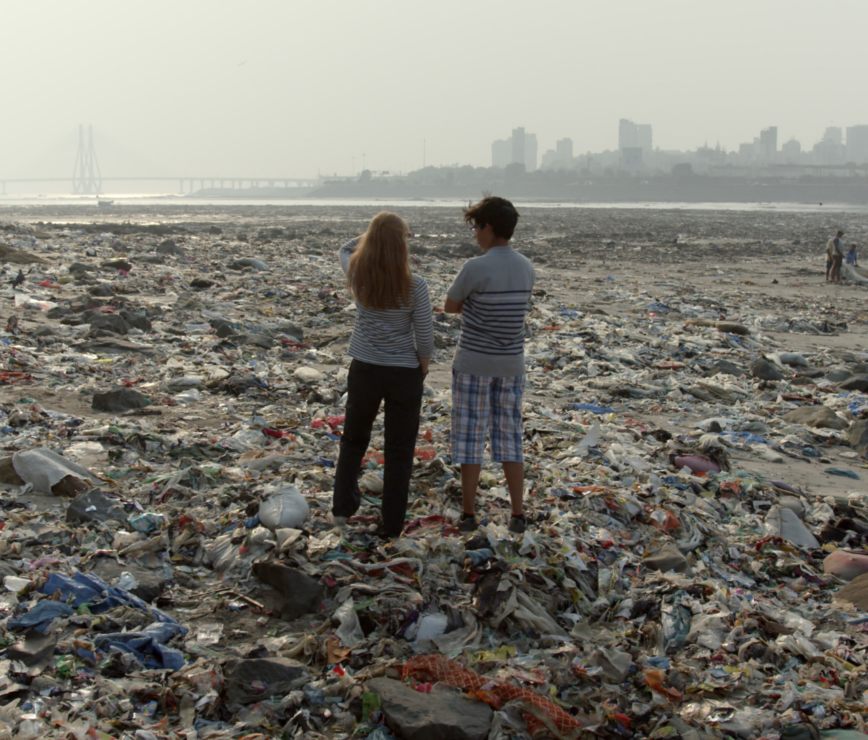 The Foundation is pleased to invite environmental activist and director Cyril Dion to an special screening of his new documentary film ANIMAL, of which it is a partner, on Thursday, December 16 at 7 pm at Kinograph cinema in Brussels.

Following the success of Demain, César for Best Documentary Film in 2016, Animal follows the eyes of two teenagers, Bella and Vipulan, in search of solutions to face climate change. This film is an extraordinary journey that is both poetic and didactic, nourished by precious testimonies such as that of ethologist Jane Goodall. These stories in turn draw a possible path, inspiring and ambitious.

The screening will be followed by a conversation with Cyril Dion and Nicolas Vereecken, a rare specialist in wild bees and a participant in the film, as part of the program “Words of makers facing ecological emergency” that the Foundation has been producing and hosting for over a year, available as a podcast.
This conversation will be live recorded and available as a podcast online.

In the last forty years, 60% of the populations of wild vertebrate animals and 80% of flying insects in Europe have disappeared. This is what scientists call the sixth mass extinction. Its main cause? Human activity. Following the success of Demain, more than a million admissions in France, César for Best Documentary Film 2016, environmental activist Cyril Dion decides to investigate our relationship to the living world. Animal, marries the gaze of two teenagers, Bella and Vipulan, two young activists who campaign for the animal cause and in search of solutions to climate disruption. The film is an extraordinary journey, both poetic and didactic, showing both their questions and the limits of their action. During their journey, the two teenagers will discover, in spite of the catastrophic climatic report, initiatives which give them hope in the human being. Nourished by precious and moving testimonies, such as that of the ethologist Jane Goodall, a specialist in African chimpanzees, Animal reminds us of a fundamental truth: human beings have believed that they can separate themselves from nature, but they are nature. He too is an Animal.

Cyril DION, director, poet and ecological activist, co-founded the Colibris Movement in 2006 with Pierre Rabhi, which he led for more than ten years, before making his first documentary Demain (César for Best Film Documentary in 2016, more than one million viewers). Author of essays and novelist, he is one of the major figures of the ecological commitment in France, participating in initiating the Affaire du Siècle and the Citizens’ Convention on Climate of which he is one of the guarantors

Nicolas Vereecken, professor of Agroecology at the Université Libre de Bruxelles, is an entomologist and a specialist in wild bees, which he studies with passion all over the world. His research in scientific popularization aims to better understand the diversity of these little-known pollinators. He is the author of dozens of scientific articles and reference books on the ecology and the role of bees in maintaining biodiversity.

Screening of the film ANIMAL
In the presence of Cyril DION