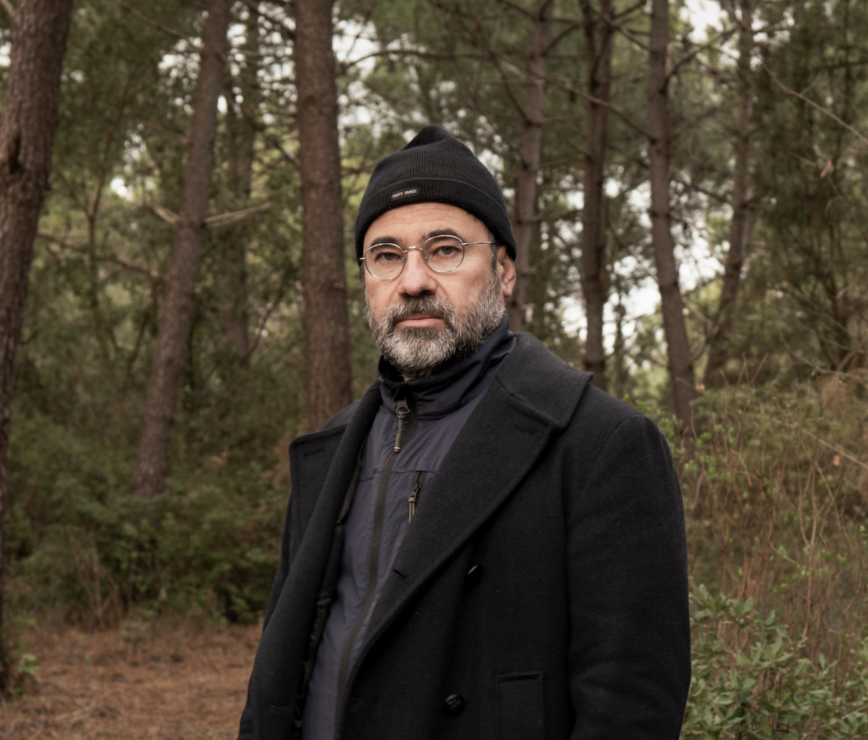 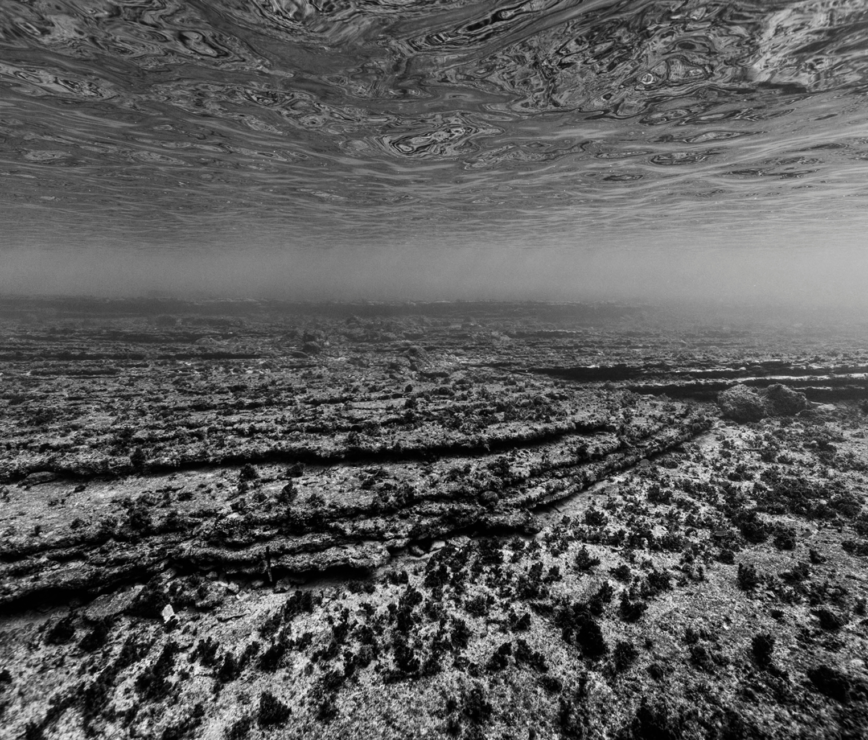 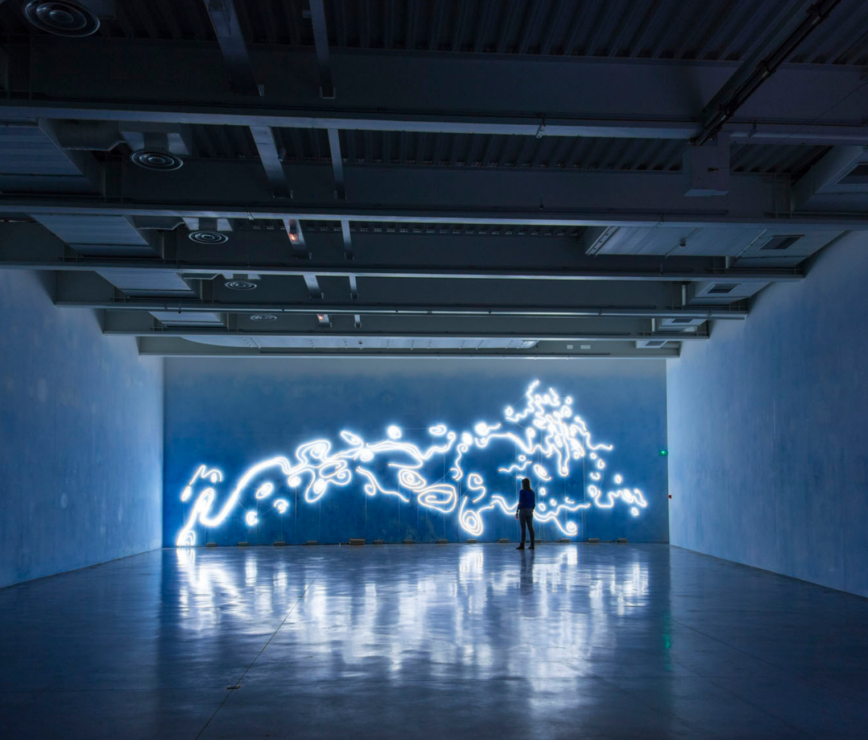 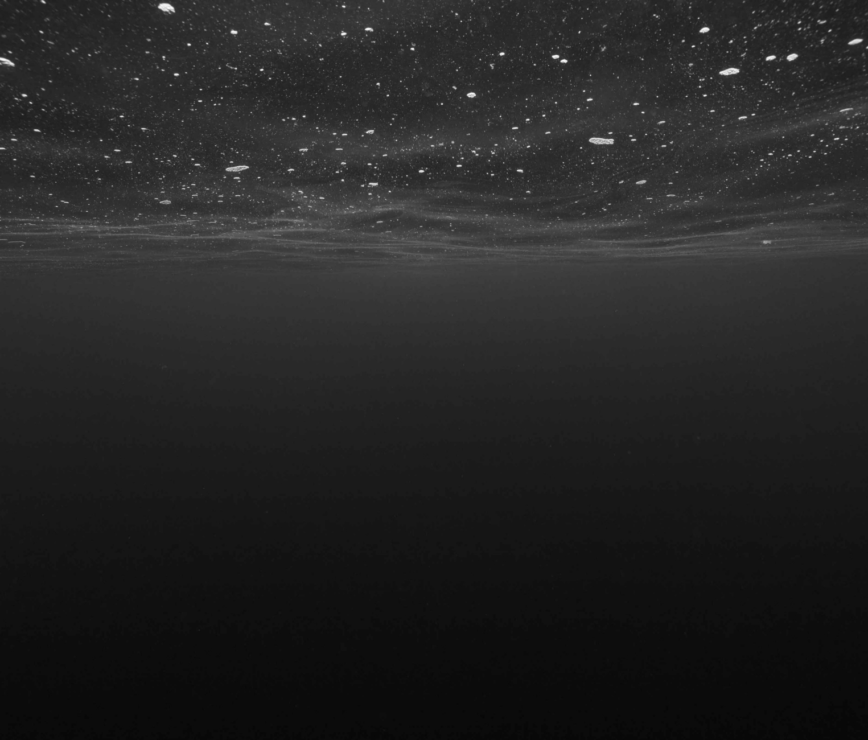 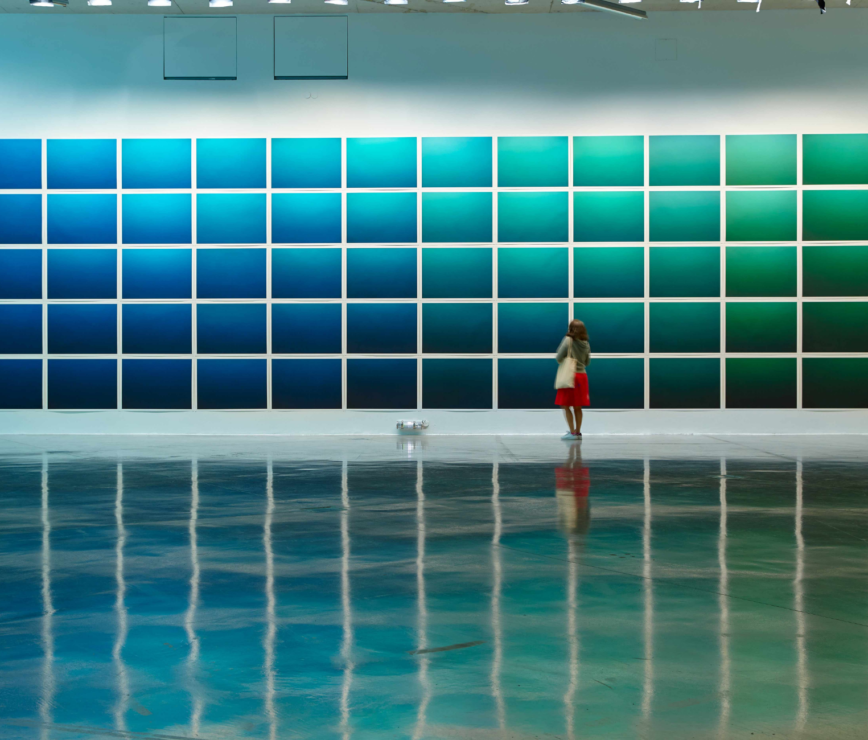 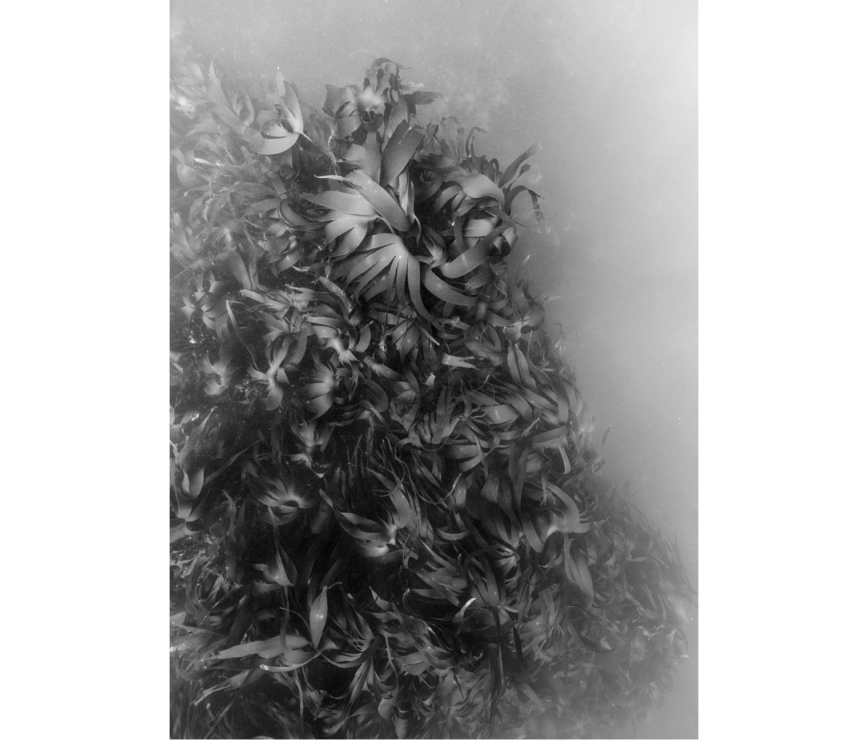 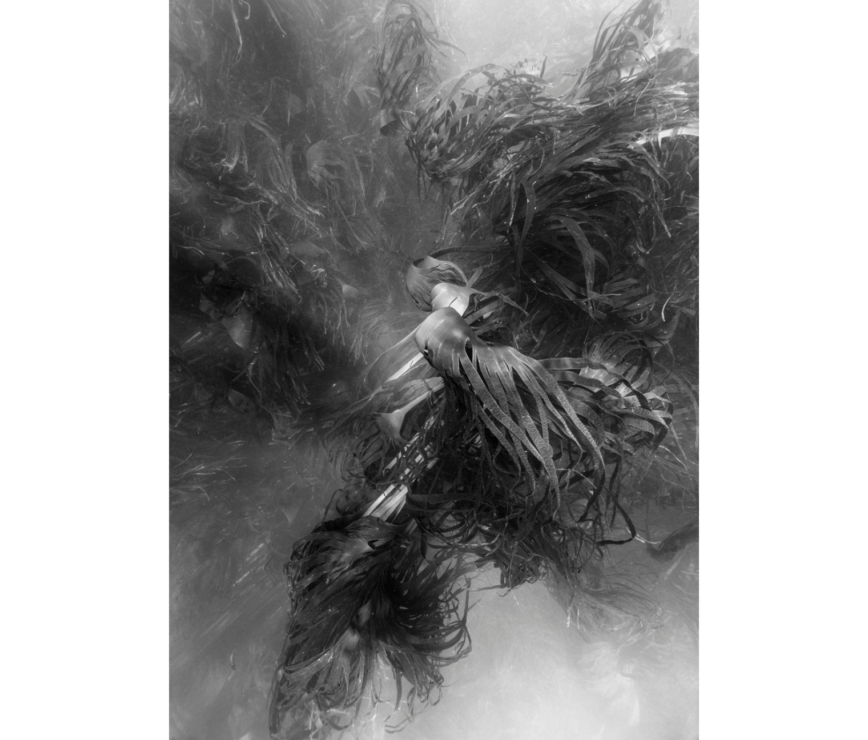 The Foundation is broadening its field of exploration to include ecological issues through a series of online and in pair conversations “Word of Makers: facing the ecological crisis”. Artists, scientists and philosophers are invited to question today’s world and imagine new narratives to draw more desirable futures:

Thursday 18 March from 6:30 pm to 8 pm
Guests: Nicolas Floc’h, photograph and visual artist and Sylvain Agostini, researcher in Marine Biology and Ecology.
This conversation is live broadcast on the website of the Foundation and our Facebook page.

Cited reference over this conversation

His installations, photographs, films, sculptures and performances question an era of transition in which flux, disappearance and regeneration play an essential role. Over the last ten years, work centred on the representation of environments and the underwater environment from which has resulted a documentary photographic production linked to global changes and the definition of the notion of underwater landscape. He is currently exhibited at the Frac Provence-Alpes-Côte d’Azur [Paysages productifs – until 25 April 2021]. His research are inspired by reality and positions the artist and the citizen as active actors in the evolution of our relationship with the living. Nicolas Floc’h is represented by Galerie Maubert in Paris and Galerie LMNO in Brussels. He has been featured in numerous French and international shows, including at the SMAK, Ghent, Centre Georges Pompidou, Paris, MAC/VAL, Vitry-sur-Seine, Palais de Tokyo, Paris, MAMM, Moscow, Setouchi Triennial, Japan, Kyocera Museum, Kyoto, Japan, MALI, Lima, Peru, Matucana 100, Santiago, Chile.

Assistant professor since 2012 at the University of Tsukuba, Sylvain Agostini is based at the Shimoda Marine Research Center. His main focus is the fate of corals and marine ecosystems in the context of climate change, ocean acidification and anthropogenic pressures. In his research he combines field work on boats and dives as well as laboratory experiments. He is currently working on several projects including the development of a technique to increase resilience to coral bleaching, the effect of ocean acidification on marine ecosystems and their tropicalisation, and plastic pollution around Japan.

Nicolas Floc’h and Sylvain Agostini met during the Tara Pacific expedition led by the Tara Ocean Foundation where Sylvain Agostini was a scientific coordinator. Since then, they have had many projects, such as “Science-Art Initium Maris” where they document the tropicalisation of marine ecosystems. Kelp forests, typical of temperate zone ecosystems, are being replaced by coral communities, radically changing the underwater landscape and the ecosystem services they provide.